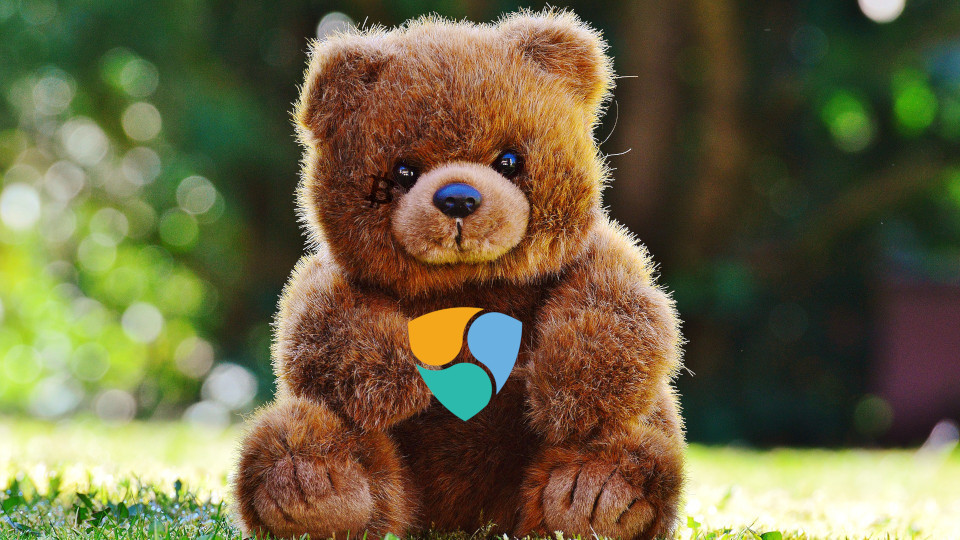 Another cryptocurrency startup is laying off staff and restructuring its business entirely. This week, it’s the group behind the NEM blockchain and its token, XEM, and of course, it’s the bear market’s fault.

The news was shared in a wordy statement from the NEM Foundation, a non-profit. Unsurprisingly, it held the cryptocurrency market downturn responsible, even while describing its shoddy spending practices.

“The XEM exchange rate has suffered catastrophic drops from this time a year ago, just as many other ambitious cryptocurrency projects have suffered, now the NEM Foundation is facing challenging budget decisions,” stated the Foundation.

“We are in a tough spot like many others in this space. It is our duty to act quickly to ensure the longevity of the NEM Foundation ecosystem and development.”

According to NEM, when its recently-elected council looked at the books and studied the results of 2018, it saw “very little accountability for funds,” leading to a whopping 9 million XEM being sold per month, which it called its ‘burn rate.’

The entire organization hierarchy will shift as a result, with regional teams eliminated and replaced with “newly created, product-focused teams” in a bid to encourage return on investment.

“In terms of running an effective organization, the existing structure failed,” NEM noted, expressing the burn rate would be reduced by 60 percent to streamline extraneous spending.

Is this really just a case of bear market tings?

It’s certainly true we are now in the grips of the longest Bitcoin bear market in history. But, if we take a look at the details, one starts to question the validity of this now common deflection.

First, the dollar-value gained by selling 9 million XEM per month would have varied widely. For instance, in the heat of last January’s bull market, the price of XEM rarely dropped below $1, so the possibility of making close to $9 million in a single month isn’t unreasonable.

Let’s take this to the extreme. This month, the price of XEM didn’t actually fall below $0.04. Hypothetically, if the NEM Foundation sold 9 million XEM for an average token price of $0.04, that’s still $360,000 worth of revenue to power just 30 days worth of operations.

But curiously, the newly-elected president of the NEM Foundation, Alex Tinsman, told CoinDesk the team had spent roughly 80 million XEM on marketing between December 2017 and January 2019 (from peak bull market until now).

Over 14 months, that’s an average monthly marketing budget of 5.7 million XEM. This is over 60 percent of the disclosed 9-million-XEM-per-month burn rate.

For reference, Hard Fork reported on a small-time cryptocurrency exchange running advertisements on Dutch busses. At the time, buying a small ad spot cost them $285 per week.

If we use January’s $0.04 token price as a rough guide for calculating the NEM Foundation marketing budget, it could have placed advertisements on 800 busses each week. That’s without a potential discount for plastering so many goddamn busses.

Hard Fork reached out to the NEM Foundation for a statement on exactly how much dollar value was generated by selling its cryptocurrency each month, as well as the conditions of the sales, and will update this piece should we hear back.

The Bitcoin bears are the new boogeyman

NEM devs are yet to release an exact date for the launch of its first product, Catapult, which is supposed to enable support for deploying smart contracts and decentralized apps.

This makes news of NEM having funnelled so much money into marketing all the more confronting, especially when its ecosystem is yet to be fully realized.

More irritating is the repeated rehashing of the “Crypto Winter” meme for use as a scapegoat, as if the structural problems of a business are solved by a simple upswing in price.

“In terms of running an effective organization, the existing structure failed. Maybe that didn’t seem like a big problem when the XEM price was high, but it’s a very big problem as we seek to sustain a viable organization in the ‘Crypto Winter,'” the statement pleads.

Granted, the Foundation (at least, its new leader) says it understands the dangers of such disproportionate “marketing” budgets, albeit after announcing staff layoffs.

If cryptocurrency startups are so keen on rebuilding trust in their projects, they can start by being honest: the bear market didn’t force you spend so much on “marketing,” and blaming the “Crypto Winter” is now officially cliche.