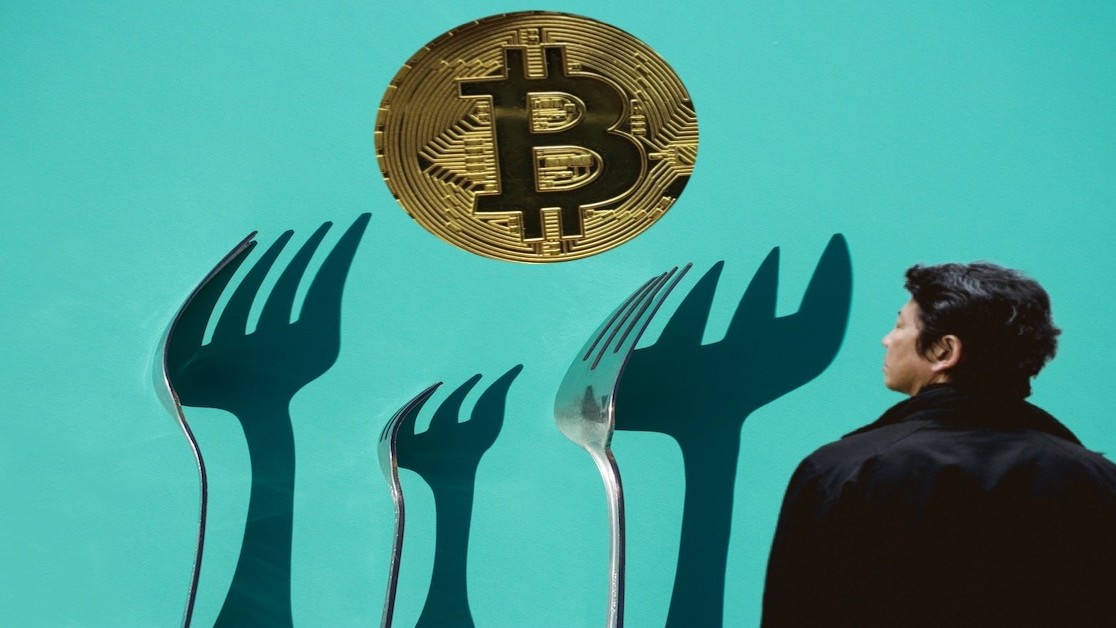 If you’ve been following cryptocurrencies and blockchain technology in recent months, you will have come across a lot of debate about ‘forks’.

In programming terms, a fork is a word used to describe a technical event that takes place when participants on a network must agree on a set of common rules.

Forks can be hard or soft. In this article, Hard Fork is going to take a look at what soft forks are, and how they work.

First thing first: within the context of a decentralized, peer-to-peer network such as Bitcoin, a blockchain is an immutable, permanent, ledger used to record transactions.

Bitcoin’s decentralized nature means participants in the network have to agree to a common set of rules in order to validate transactions and achieve consensus.

The blockchain is maintained by a network of cooperative communicating nodes, which operate Bitcoin’s software. Nodes can validate transactions, add them to their copy of the blockchain, and broadcast these additions to other nodes.

So, what the fork?

As I mentioned, a fork is a software change which creates two different versions of a blockchain with a shared history.

If the networks is split permanently, this paves the way for the creation of two different cryptocurrencies (aka Bitcoin and Bitcoin Cash).

In the past, forks have been used to add new features or functionality to a blockchain, and to reverse the effects of hacking or bugs. They’ve also been floated as a potential solution to Bitcoin’s scalability problem.

A soft fork happens when the software protocol is changed, making previous blocks or transactions invalid.

Old nodes will continue to recognize new blocks as valid. In this instance, the software change is backward-compatible.

Think of a soft fork in the same way you would a change in a street’s speed limit.

Imagine a street has a minimum speed limit of 30m/h. The local transport authority ups it to 40m/h. Those usually traveling at 30m/h need to speed up to comply with the new regulation, or otherwise risk being fined. However, if most drivers disagree with the increase and stick to traveling at 30m/h, the authorities may abandon the increase all-together and enable drivers to carry on as they were.

Soft forks are easier to implement than hard forks because they only require a majority of participants to upgrade the software. Similarly to the speed limit analogy, the majority of nodes must upgrade; otherwise, the soft fork fails, and the original chain carries on unchanged.

A soft fork is essentially a cosmetic change: it modifies or adds functions without actually tampering with the structure of the blockchain itself. However, soft forks cannot be reversed without a hard fork.

Soft forks are arguably the preferred option to upgrade Bitcoin’s blockchain because it’s believed they represent a lower risk of splitting the network.

P2SH, put in motion to alter Bitcoin’s address formatting; and BIP 66, which sought to improve signature validation, are two examples of successful soft forks which have taken place in recent years.