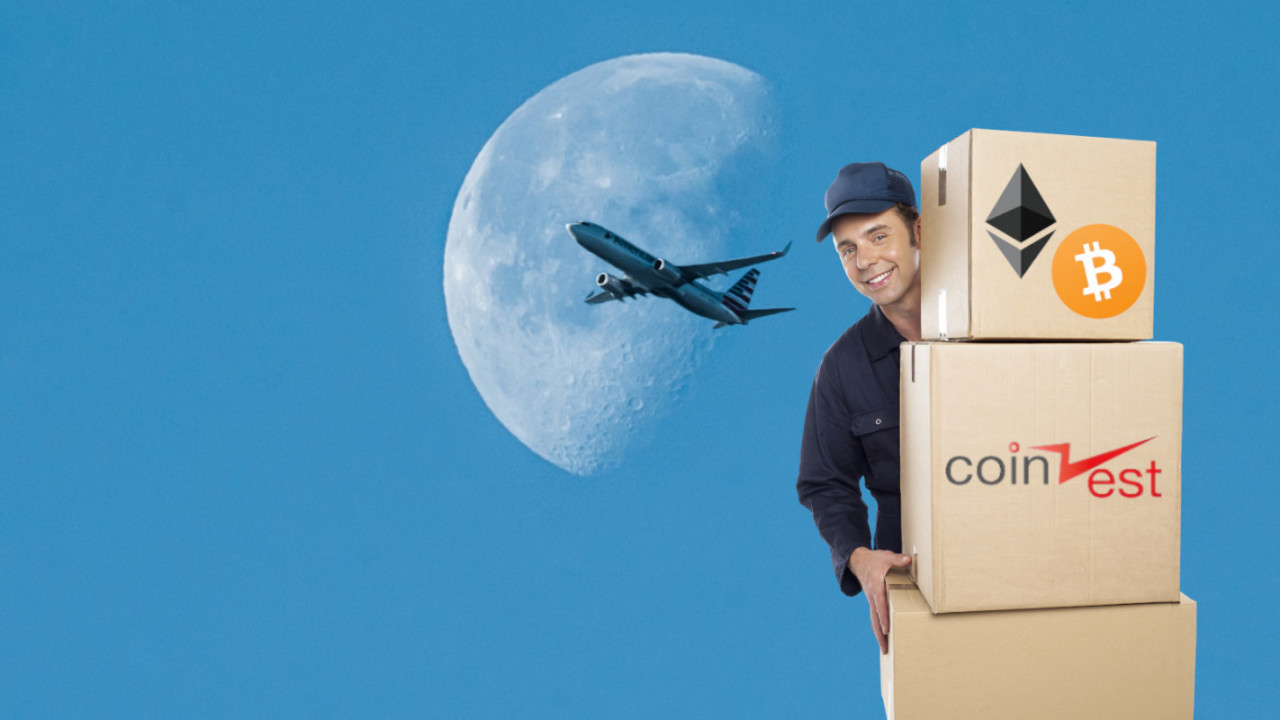 Every week we seem to read another new story about yet another cryptocurrency exchange hack or scam in which users’ funds are stolen. But this week, a South Korean exchange has flipped the narrative on its head.

In what is being called a “computer error,” CoinZest done^  goofed and gave away around $5.4 million worth of cryptocurrency to some of its customers, Cryptonews reports.

The blunder came as part of an airdrop of We Game Tokens (WGT), but instead the exchange credited accounts with Bitcoin and Ethereum, amongst other cryptocurrencies.

But don’t worry, not all is lost. CoinZest was able to restore its servers to a backup prior to the airdrop and recover some of the funds. Funny how exchanges can’t do that when their users lose money…

According to reports, $2.6 million worth of cryptocurrency is still yet to be accounted for. There’s a possibility the exchange will never get this back.

If users have already withdrawn the funds and moved them to alternative wallets, there’s little that CoinZest can do.