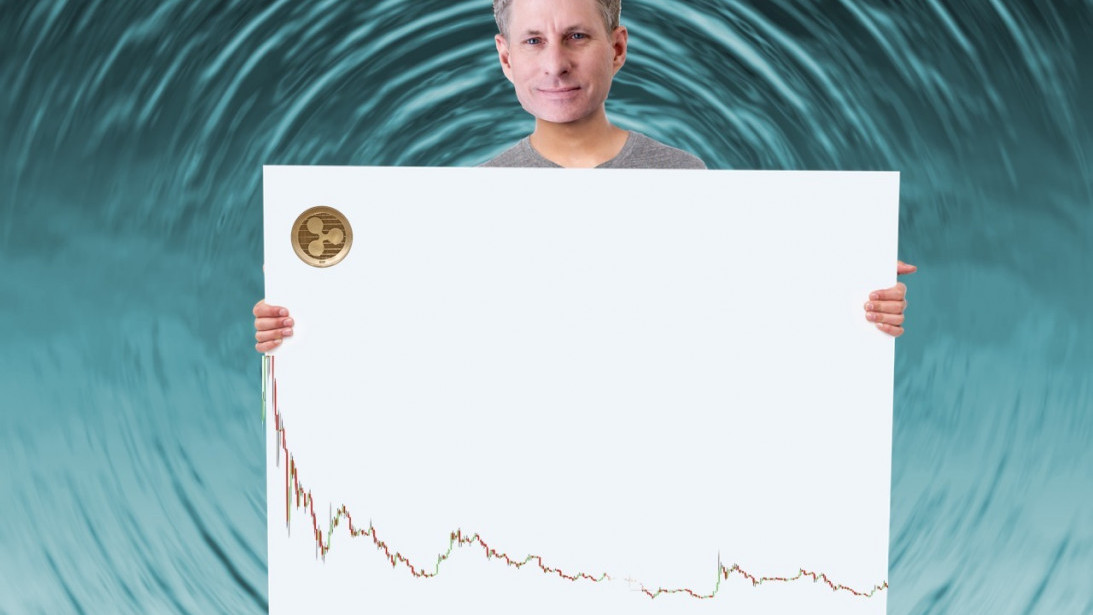 If anyone said that banks and cryptocurrencies are natural enemies and can never work together — Ripple XRP was out there to prove them wrong!

Unlike Bitcoin — which is aimed at performing like regular currencies and be used to pay for goods and services  — Ripple is a real-time payment settling and remittance system for banks and other payment networks.

The network is supposed to better traditional financial models in place like SWIFT and allow institutions to make near-instant secure international transactions with very little costs.

Unlike other blockchain networks which value their own native currency as the asset being transferred, Ripple is more concerned with enabling the financial institutions to transfer traditional assets like gold and fiat currencies through its network. These transfers are made using Ripple’s native cryptocurrency called XRP.

Ripple has drawn severe criticism from many within the industry for ‘not really being a cryptocurrency’ or a decentralized entity. This criticism comes from the fact that Ripple’s blockchain doesn’t have any miners, and access to it is severely restricted.

Ripple team continues to reject these claims. According to the company, Ripple network will be more decentralized than Bitcoin and Ethereum in the near future as more validators join in. They also point out that the Ripple protocol (and the XRP cryptocurrency) are perfectly capable of continuing on their own even if Ripple as a company shuts down.

XRP continued the bull run in the first week of 2018, hitting $3.36, marking a 46 percent over the week before breaking out. The cryptocurrency saw a market correction on January 8, that saw its price dropping down by 27 percent to $2.46.

Market price for XRP further fell down to $ 1.18 on January 17, and it was trading at less than a dollar by February 1. Things didn’t go well for XRP for the rest of the year either, as it maintained a predominantly downward trend throughout.

The cryptocurrency saw two minor upswings in February and April-May respectively but couldn’t maintain them long enough to make any significant market recovery.

As of December last week, XRP is trading at $0.36, a 84 percent drop in price since the start of the year.

XRP outperformed BTC in the first week of January making 25 percent relative gains, but couldn’t maintain its lead any further for the rest of the year. The XRP/BTC pair lost nearly 44 percent of its value since January 2018.

Ripple began the year 2018 on a positive note as its cryptocurrency was making historic gains. The company also announced that three of the top 5 global money transfer companies will be using Ripple in 2018. A week later, Ripple announced a partnership with US-based money transfer company MoneyGram. Later in the month,  telecom provider IDT and international payments service group Mercury also made public their intention of piloting Ripple’s xRapid service for money transfers.

In February, Spanish multinational bank and financial services company Santander was reported to be working on Ripple-powered international money transfer apps in four European countries. The app was launched in April, and in October, the banking giant announced that it is further expanding the Ripple-based service into more European countries.

Multiple other banks and payment services providers announced partnerships with Ripple throughout the year including PNC and Fleetcor in the US, InstaReM in Singapore, Woori Bank and cryptocurrency exchange Coinone in South Korea, TransferGo and IndusInd in India, Itaú Unibanco and Bee Tech in Brazil, Zip Remit in Canada, Siam Commercial Bank (SCB) and Bank of Ayudhya in Thailand, LianLian International in China, FairFX, RationalFX, and Exchange4Free in the UK, MoneyMatch in Malaysia, UniPay in the Republic of Georgia, and SBI Holdings and a consortium of banks in Japan.

In May, Ripple was sued by an investor — who made significant losses by investing in XRP — with the charge that it violates federal security laws.

Ripple also announced a $50 million funding for academic and research institutions. University of Texas at Austin was the first institution to receive part of this funding at $2 million. The company also partnered with American singer-songwriter Madonna to raise funds for underprivileged children in Malwai.

Madonna wasn’t the only celebrity tapped by Ripple in 2018, as it got Snoop Dogg to perform at its community night in April and former US President Bill Clinton gave the keynote address at its Swell Conference in San Fransisco in October.

Trading services Revolut, eToro, and Uphold also started offering XRP as an asset on their respective platforms in 2018. But the much-anticipated listing on Coinbase didn’t happen this year.

After a historic bull run in late 2017 and the first week of January, the rest of the year didn’t prove as financially rewarding for Ripple’s native cryptocurrency XRP. But the same cannot be said of Ripple as a company necessarily. The company made some prominent partnerships for its various services in 2018, and a growing confidence in the company is likely to affect the XRP price movements as well, though the trajectory of the two isn’t entirely related.

Ripple has also managed to mark itself as one of the most influential cryptocurrency businesses, launching various funding projects and roping in some headline-grabbing celebrity names for its promotions.

In a still nascent cryptocurrency market, partnerships with mainstream companies are still taken as validation by a lot of investors, and this will likely keep working in Ripple’s favor. At the same time, the company has been under severe criticism for owning more than 60 percent of XRP supply, and investor confidence remains low in spite of Ripple giving a lock-down period.

It seems very difficult for XRP to be able to hit the $3 mark again in 2019, but the cryptocurrency can be expected to maintain a healthy market price subject to overall market response to cryptocurrencies by investors.

Now that you have actionable information on the future of Ripple, it’s time to start investing. With eToro, a leading social trading platform, you can trade manually or copy the actions taken by leading traders, taking much of the stress and work out of your investments.