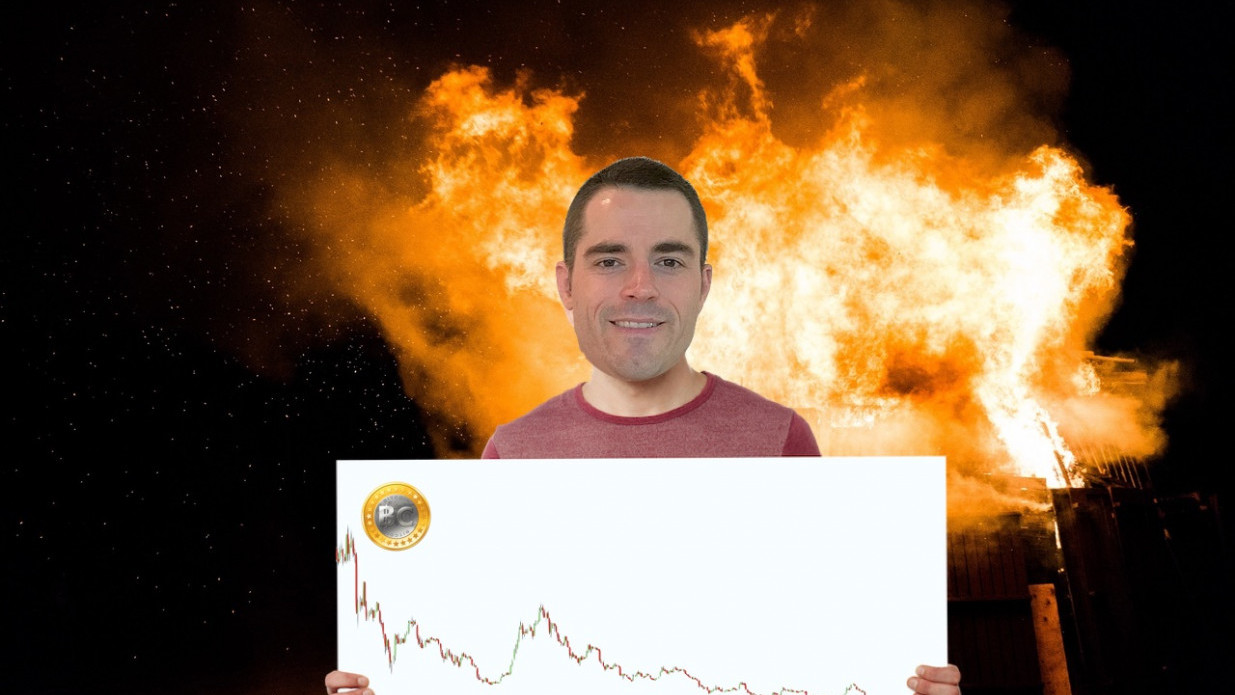 In August 2017, the controversy over Bitcoin’s scalability issues led to its blockchain being split for the first time in history, resulting in its first hard fork — Bitcoin Cash BCH (BCH).

Bitcoin Cash was a cryptocurrency with a purpose. Its proponents wanted a digital currency that would reduce high transaction fees associated with Bitcoin (BTC), making everyday use of cryptocurrencies viable. This was to be achieved by increasing the block size limits of Bitcoin’s blockchain from 1 MB to 8 MB (later to 32 MB).

Ever since its conception, Bitcoin Cash proponents have been clashing with Bitcoin proponents who favored SegWit and Lightning Network as better solutions to the apex cryptocurrency’s scalability problems rather than a hard fork.

This was until August 2018 when Bitcoin Cash got caught in a civil war, again over block size limits. The result was a split of Bitcoin Cash into two rivaling cryptocurrencies in November — Bitcoin ABC (backed by Roger Ver and Bitmain’s Jihan Wu) and Bitcoin SV (backed by Craig Wright) which would maintain block sizes of 32 MB and 128 MB respectively.

With the support of a majority of exchange desks, Bitcoin ABC became the new Bitcoin Cash (BCH) post the split, and Bitcoin SV became a separate cryptocurrency with the BSV ticker.

BCH maintained some stability in its price for the first half of January consolidating around $2,500, with support and resistance levels around $2,800 and $2,400.

On January 16, BCH saw a sharp decline of 26 percent in market price falling to $1,772. This fall marked the beginning of the market-wide correction in cryptocurrency prices.

The market recovered briefly towards the end of April but saw continuous decline ever since until November 14, when BCH split into two cryptocurrencies.

BCH lost its market capitalization at a higher rate than BTC highlighting that the losses weren’t just a result of cryptocurrency market sentiments but also of individual performance.

BCH was worth 0.181 BTC at the start of the year but fell to 0.093 BTC by April. It made a recovery in the middle of May and regained the original price it began the year with. But the spike would last short, and BCH/BTC continued to drop through the rest of the year. By November 14, it was worth 0.077 BTC, a 57 percent drop since the beginning of the year.

A stark difference in market movements could be seen as a result of the hard fork on November 15.

This is in contrast to BCH’s own split from BTC in 2017 when the price of the two cryptocurrencies combined was worth more than the price of BTC alone, resulting in a gain for BTC owners.

As of December first week, BSV is maintaining its price around $90, while BCH (ABC) has fallen further to the lowest ever at $125.

Taken together, they mark a 90 percent decrease in BCH price since the beginning of the year.

Bitcoin Cash had a decent start in 2018, having gotten listed on Coinbase’s cryptocurrency exchange desk GDAX in December 2017. The initial demand was so high — in comparison to sell orders being placed on the exchange — that Coinbase had to abruptly disable its trading, although insider trading was suspected.

Soon after, fear over crackdowns in China and South Korea took over the cryptocurrency market, and BCH couldn’t escape the fate either, effectively ending its bull run.

There were frequent clashes between the Bitcoin and Bitcoin Cash camps throughout the year, with members of cryptocurrency community picking sides.

The insistence of the Bitcoin Cash camp led by Roger Ver to refer to Bitcoin as “Bitcoin Core” was rejected by the cryptocurrency community and exchanges.

In August, Bitcoin ABC announced a software upgrade for Bitcoin Cash with a smart contract feature to allow developers to build applications over its blockchain. This move was met with resistance led by self-proclaimed Bitcoin creator Craig Wright and cryptocurrency news website Coingeek, who launched their own Bitcoin Cash implementation called Bitcoin SV, with the aim of increasing scalability and transaction speeds.

The incompatibility of the two implementations ultimately resulted in a hard fork in November. The ensuing war over gaining computing power (hash) between the two offshoots has cost billions of dollars, according to Bloomberg.

As of December 2018, neither of the off-shoots has managed to emerge as a clear winner in terms of the computing power they control. This war is likely to continue at least in the first quarter of 2019. The dominant coin will benefit from attracting more developers, miners, and investors, establishing itself as the main chain.

The two coins will find it difficult to recover the market capitalization lost in 2018 due to the hard fork. If price movements in 2018 are any indication, both coins are at risk of further losing relative value to BTC in 2019.

Now that you have actionable information on the future of Bitcoin Cash, it’s time to start investing. With eToro, a leading social trading platform, you can trade manually or copy the actions taken by leading traders, taking much of the stress and work out of your investments.