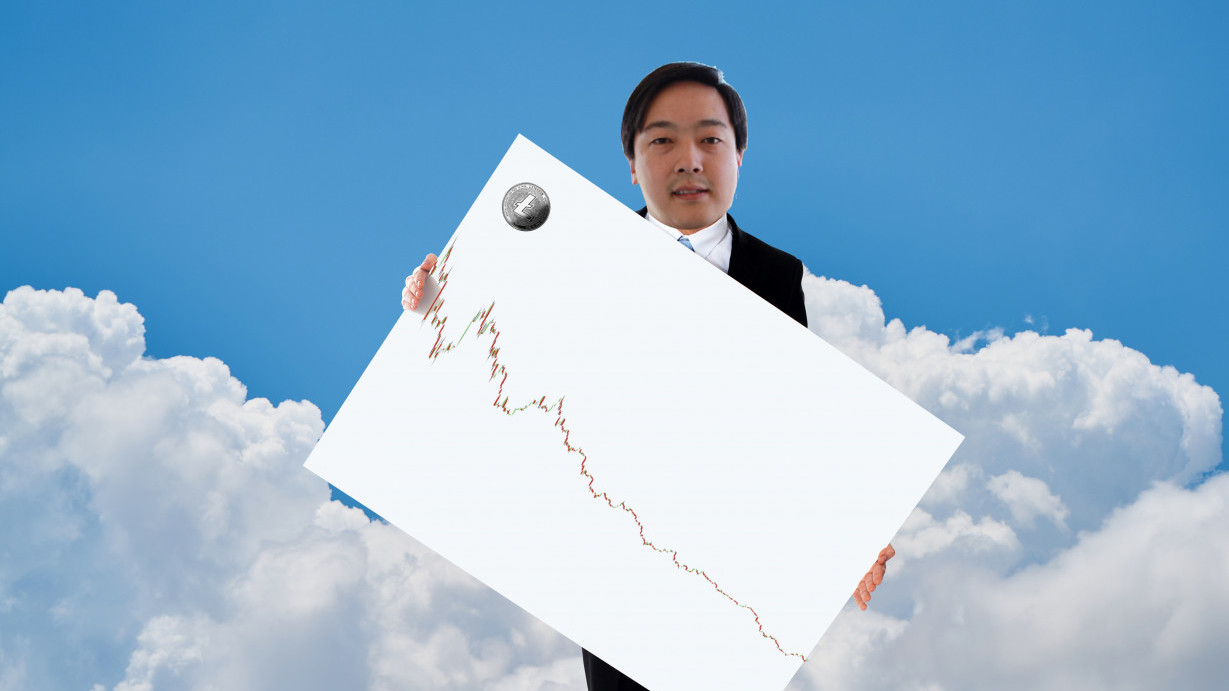 Litecoin LTC (LTC) was created in 2011 as one of the earliest spin-offs of Bitcoin. Google employee Charlie Lee, its creator, promised — what many others who followed him also do — to improve Bitcoin‘s efficiency for everyday transactions.

An average block in Litecoin’s blockchain only takes 2.5 minutes to be processed, in comparison to Bitcoin‘s 10 minutes. Its developers claim that this helps make the transactions faster, although sometimes at the cost of reduced security.

This is supposed to help a lot of merchants who only require small transactions and can afford decreased security. If they need more security, the argument is that they can anyway wait for more transaction confirmations just like they do with Bitcoin.

The promised improvements haven’t helped Litecoin get anywhere near Bitcoin in terms of market capitalization or adoption in its seven years of existence. Nevertheless, it remains one of the best performing coins, while most of its early competitors — including Fairbrix, GeistGeld, NameCoin, and SolidCoin — are all either out of business or rendered obsolete.

LTC made a significant gain by March with two successive spikes on February 14 and February 20 reaching $250, gains credited to the launch of LitPay, a would-be Litecoin merchant processor that ultimately didn’t go through. But the same market correction that affected the rest of the cryptocurrencies kept LTC on a downward trend as well throughout the rest of the year.

LTC also performed poorly in comparison to BTC in 2018.

During the first quarter of 2018, LTC made significant gains compared to BTC, with its value rising from 0.017 BTC on January 1 to 0.024 BTC; a 45 percent increase. By the third quarter, LTC started making relative losses compared to BTC.

By December first week, LTC is worth 0.0076 BTC, a 53 percent decrease since the beginning of the year.

In December last year, Charlie Lee claimed to sell most of his LTC in order to avoid any conflict of interest between personal financial benefit and promotion of the cryptocurrency he founded. Lee’s decision wasn’t appreciated by everyone in the community, and he was accused of trying to bank on the recent surge in LTC’s price and colluding with Coinbase. Lee rejected the allegations outright.

The accusations didn’t affect the market for LTC, as the cryptocurrency kept surging in the wake of an announced hard fork called “Litecoin Cash (LCC).”

LCC launched at the price of $5, but didn’t see any trading at all initially. When the trading started in April, the coin dropped to $0.12.

After LCC launch, Litecoin had another bad news coming. In March, the merchant processor LitePay abruptly shut down operations causing embarrassment for Litecoin Foundation and Charlie Lee, who both extended support to the project, and market loss for LTC.

In an unprecedented move, Litecoin Foundation in partnership with TokenPay bought a 9.9 percent stake in a German bank called WEG Bank AG in May.

In July, Taiwanese consumer electronics maker HTC announced that its new ‘blockchain phone’ Exodus will support Litecoin cryptocurrency; whose founder also helped in the development of the phone. The Winklevoss twins’ cryptocurrency exchange desk Gemini also added Litecoin on its platform in October.

After getting listed on Coinbase in 2017, LTC has found itself listed on other major platforms including Gemini and Robinhood in 2018. With HTC Exodus adding support, the 2019 roadmap for Litecoin looks promising.

Litecoin claims to be “silver to Bitcoin‘s gold,” but the cryptocurrency could in fact lose out on its utility as fast technical developments are made with Bitcoin that could make small frequent transactions easier.

It is a mixed bag for Litecoin, but the Bitcoin fork has been building a reputation of its own. At multiple times in the first half of 2018, its growth outnumbered even that of Bitcoin.

As is standard for all cryptocurrencies till now, overall market perceptions driven by Bitcoin will likely continue to define the overall growth trajectory for Litecoin throughout 2019.

The cryptocurrency is unlikely to see frequent upswings and market corrections usual for many ‘altcoins.’ The marketing approach and roadmap taken by team Litecoin could mean relative stability compared to most other cryptocurrencies.

Now that you have actionable information on the future of Litecoin, it’s time to start investing. With eToro, a leading social trading platform, you can trade manually or copy the actions taken by leading traders, taking much of the stress and work out of your investments.