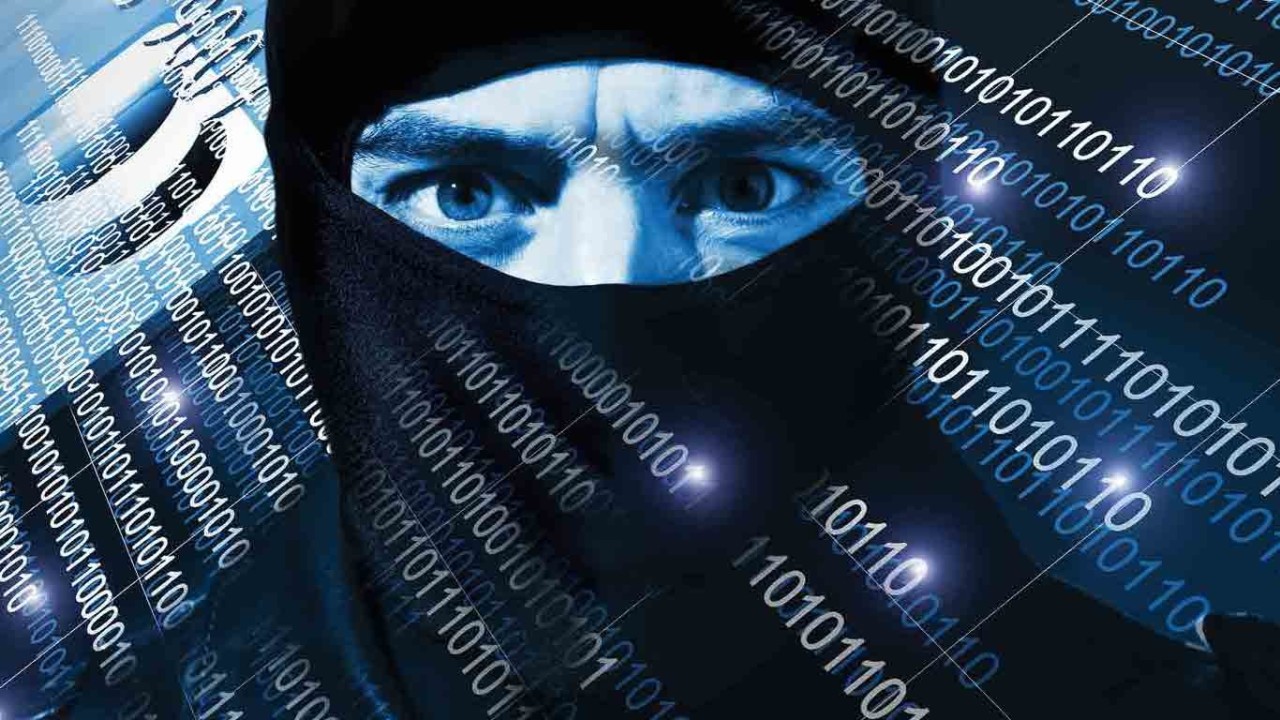 Cryptocurrency scams are getting more old-school with every week that passes. Hacks seem to be too difficult these days and old-fashioned threats are becoming the way of the crypto-criminal.

According to emails seen by Bleeping Computer, scammers are now threatening victims with a hitman if they don’t pay $4,000 in Bitcoin BTC to call off the hit.

The emails appear to come from the owner of a dark net website who has recently received an order from someone to hire a hitman to assassinate the email recipient. The assasination market owner is offering, for the small sum of $4,000 in Bitcoin, for the hit to be called off, they will also “remove the hitman” too.

The date on the emails suggests that these began to surface in the last couple of days, but according to the report, the address has not yet received any Bitcoin – hopefully, it never will.

Given how poorly written the email is and how far-fetched the claims are, it should be clear to most people that it’s a hoax. Usually in these types of scams the perpetrators give instructions on how to transfer the Bitcoin, which makes us even more suspicious that this wasn’t entirely thought through.

Indeed, it’s no surprise given the potentially easy payoff that crooks will try this type of tactic. Just last week, cryptocurrency scammers were sending bomb threats to schools, businesses, and government offices in an attempt to earn some quick Bitcoin from scared victims. Thankfully, these scams don’t appear to be working.