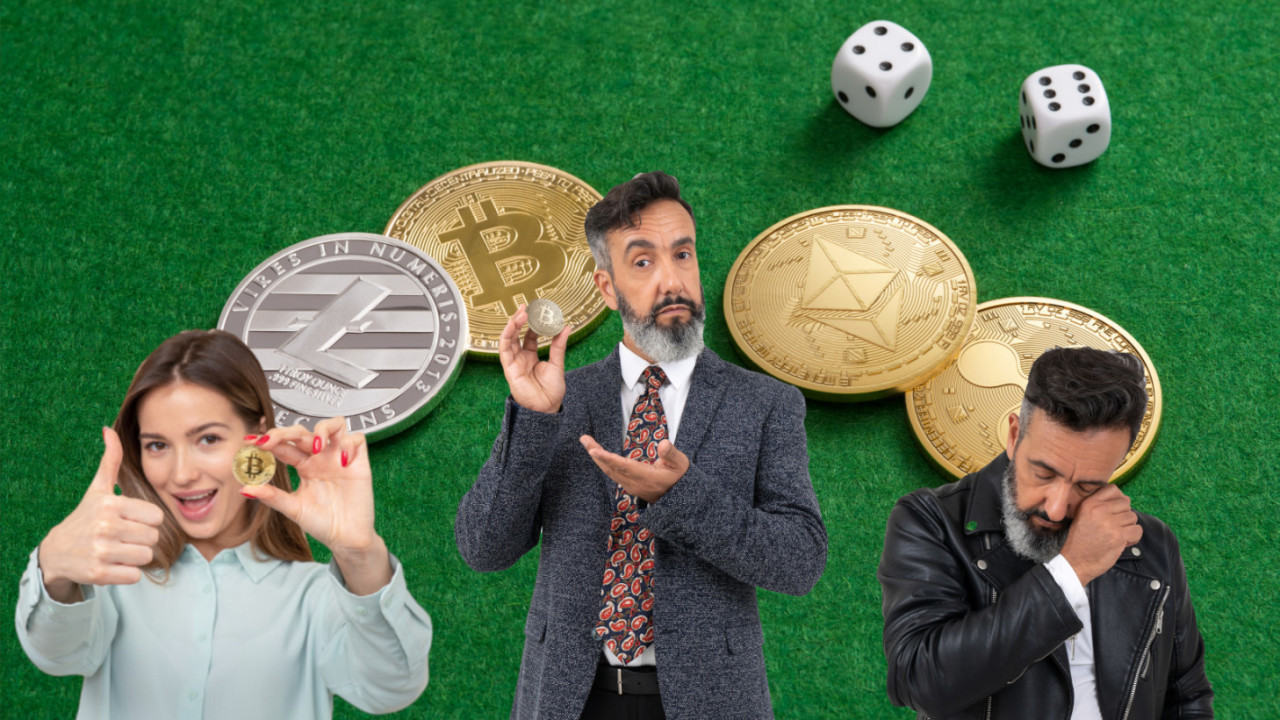 One of Alan Sugar’s earliest apprentices and author of Tokenomics: The crypto shift of blockchains, ICOs and tokens, Thomas Power took to the seats of the Hard Fork Decentralized Exchange this afternoon to discuss his vision of our blockchain future.

The founder of 9 Spokes and Blockchain Industry Compliance and Regulation Association (BICRA) board member believes that the era of the unregulated initial coin offering (ICO) is over.

But this isn’t necessarily a bad thing, when one door closes, another one opens. Power believes that what we have learned from the last few years from ICOs is taking us forward into a new era, one that is potentially more sustainable. This is the era of the Security Token Offering (STO).

The key difference being that STOs are secure, regulated, and distributed under a legal framework. In this case, regulation is vital to a token’s proliferation.

Drawing parallels to the dot com boom of the late 1990s and the blockchain world of today, Power said, “there were about 5,000 dot com businesses, there are about 5,000 [altcoins] now. But Amazon is still here, the internet didn’t end.”

Indeed, even though there has been a near 90-percent crash in the price of cryptocurrencies since the start of the year, Bitcoin is still here, and blockchain development is still taking place. What we are witnessing with the death of the ICO, is the start of the STO era and a rationalization of the market.

There were many companies like Pets.com that raised huge amounts of money in the dot com boom, but failed to become profitable and soon went bankrupt. But some were able to develop business models that supported the prevailing digital economy of the time to succeed.

If history is then to repeat itself, it’s probably safe to say that many cryptocurrencies will indeed continue to exist, but not all of them and not in the way they do now; importantly their dynamics and economics will need to evolve.

Beyond having speculative value they must have a real world use and value that plays a vital role in the entire supply chain of a business.