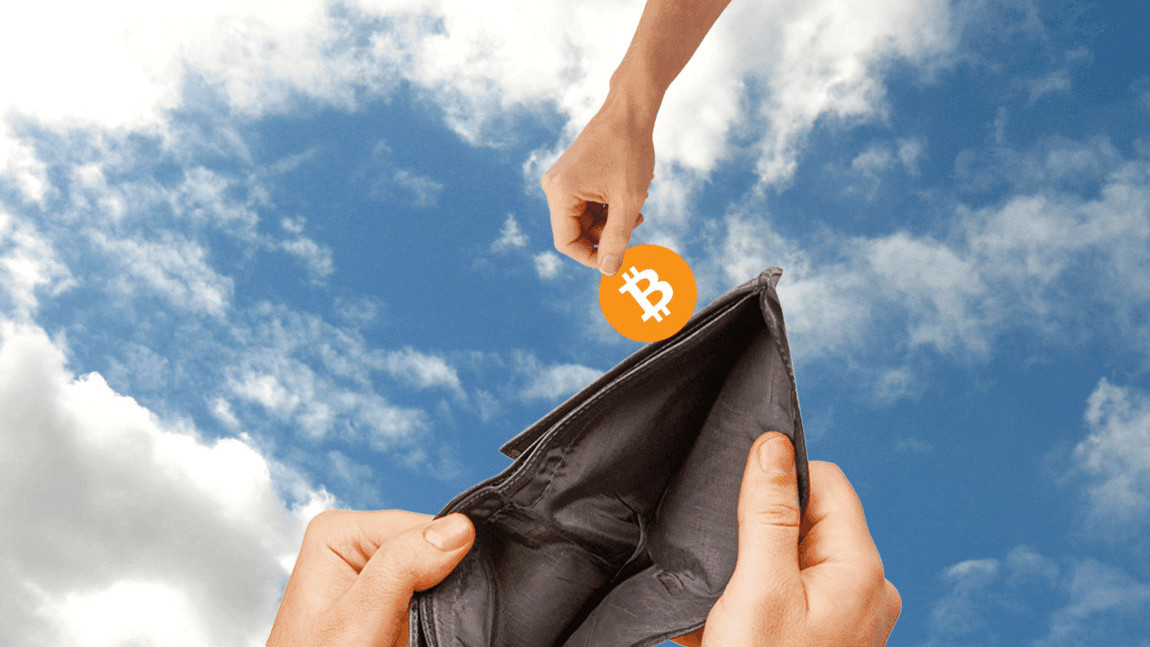 This ball-busting bear market has lasted almost a full year. No better time to check on how the circulating supply of Bitcoin BTC is currently distributed.

At this stage, the “#HODLgang” seems to be more of a “#HODLskeletoncrew.”

Most holders can’t afford to buy Beats with their Bitcoin

A sobering statistic is that just 20 percent of Bitcoin addresses contain more than $100 worth of BTC.

Yes, that means 80 percent of Bitcoin addresses own less BTC than it takes to buy a pair of mid-range headphones.

By comparison, there are only 588 addresses that house more than $10 million worth of BTC.

For reference, this is less than the maximum capacity of a Boeing 747, meaning we could totally fit Bitcoin‘s richest onto a single airplane, right now.

Bitcoin’s middle class control more BTC than anyone else

Delphi further analyzed balances of Bitcoin addresses in groups. This gives us insight into the percentage of Bitcoin supply controlled by each slice of the market.

Bitcoin whales may have shrunk in the wash

This data indeed corroborates previous research, which revealed more than half of Bitcoin‘s circulating supply was being controlled by wallets with balances over 200 BTC.

Back then, Hard Fork described these holders as Bitcoin’s 1-percenters.

Now, I suppose it’s more fitting to refer to them as Bitcoin‘s half-a-percenters.