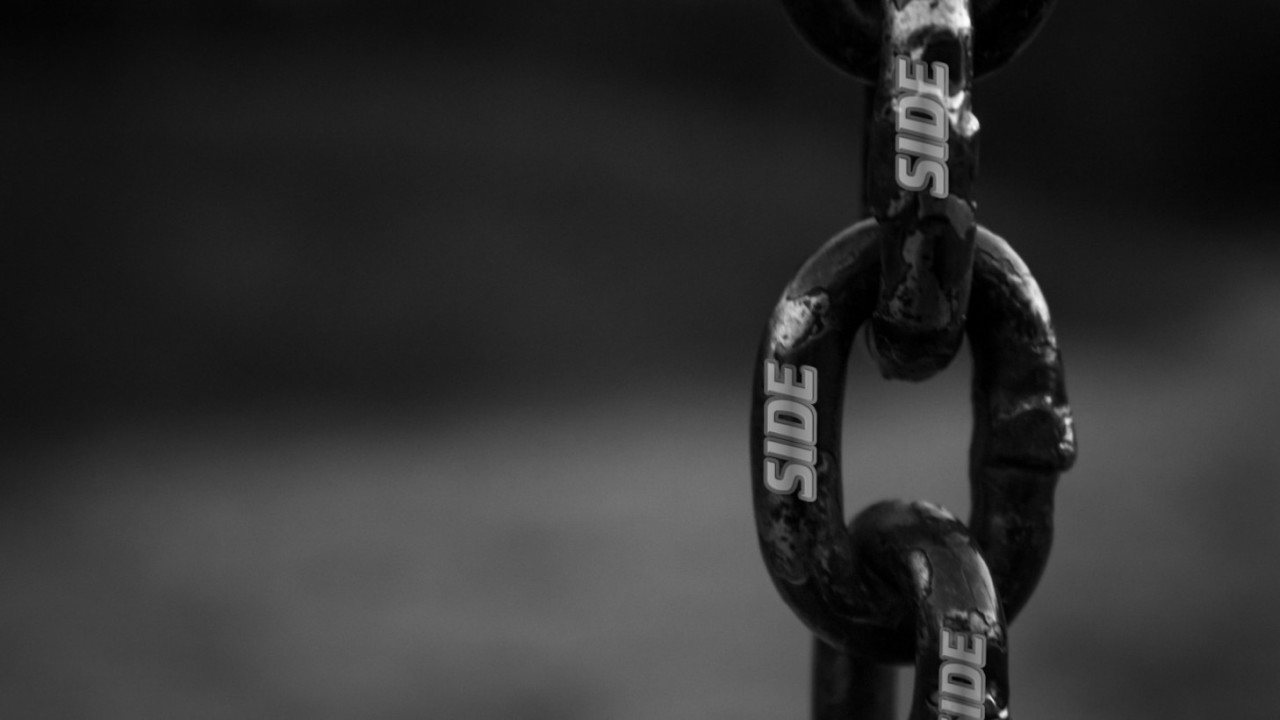 Blockchains are actually quite limited in their scope. There are challenges of scalability and speed which make it challenging for some applications of the technology to work well.

Even so, the blockchain might be desirable to use for its immutability, security, and transparency. But for it to be used, its challenges need to be overcome. One emerging technology that is trying to make the blockchain more efficient and scalable is “sidechains.”

This article will take a look at what sidechains are and explain them, in plain English. But first, a quick reminder..

A reminder about Bitcoin’s scalability ‘problem’

As Bitcoin has grown in popularity, the slowness of its verification process has become the focus of a contentious debate about how the Bitcoin blockchain should be “scaled” to increase its throughput. There are numerous solutions being developed, and sidechains is one of them.

So, what’s a sidechain?

No, it’s not that thing you had hanging from your jeans when you were 13.

Like its name suggests, a sidechain is a type of blockchain that exists alongside its master chain. The master chain can be thought of as the parent chain and the sidechain as a sort of “child chain.”

Sidechains shouldn’t be confused with hard forks though. The two might sound similar, but with a sidechain the original chain remains unaffected, and can be rejoined in the future. In some cases, sidechains can offer a specialized platform to carry out a specific task or test beta releases of blockchain software, for example.

You might hear of things like the Lightning Network operating as another “layer” on top of the Bitcoin protocol, to offer a high speed micro-payments network – in principle sidechains operate in a similar way.

With all the work that parent chains have to undertake, sidechains offer a place to offload and out source some of the work. Rolling with the parent-child analogy, the child chain has enough resources to do some chores about the house, while the parent chain prepares dinner for the whole family. It can help make things a little more efficient.

Of course, for a sidechain to function it needs to have digital assets or tokens. Usually these tokens/coins come from a user on the parent chain. Assets that move between parent and sidechains are pegged bothways, basically this means that the coins are transferred between the chains at a pre-agreed rate.

To get the coins on the sidechain the user will send the coins to predetermined address connected with the sidechain. This address will hold on to the coins, which prevents the user from spending them on the parent chain, or elsewhere for that matter.

So there you have it, next time someone tells you about the sidechain project they’re working on, you’ll know what they’re on about.

But whether or not sidechains hold the silver bullet for blockchain‘s scalability problem is a whole other matter.