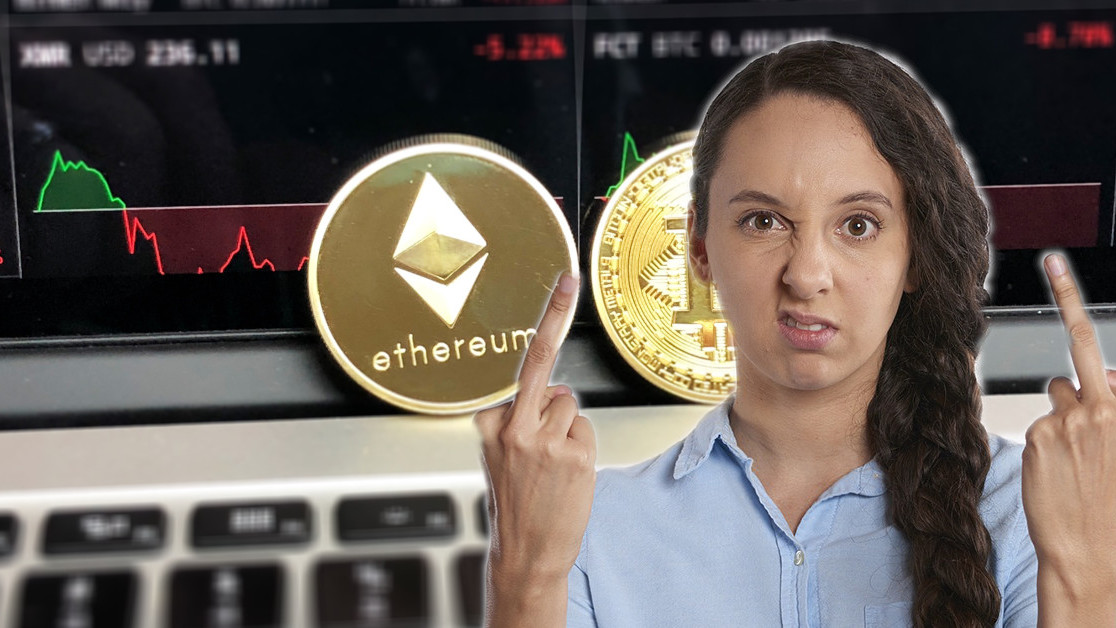 At this point, gender inequality in tech is well documented. As it turns out, the blockchain industry is absolutely no different – there is a staggeringly disproportionate amount of males employed by the next wave of cryptocurrency companies.

Even worse, female executives are in charge of just seven percent of these recently founded cryptocurrency companies. For advisors, the number is just one tick higher, at roughly eight percent.

In addition to their general staff, 326 founders (including “C-Grade” executives), and 473 members of related advisory boards were also recorded.

The data indicated 85.5 percent of the workforce employed by these cryptocurrency-related startups are male, and 78 percent had not hired a single female executive.

Out of the 100 analyzed companies, 37 employed no females whatsoever, in any capacity.

Even the new advisory roles are mostly female-free, with 75 percent completely male. LongHash noted if they removed two outlying startups with large advisory boards made up of 25 percent women, the overall account for women in these roles sank to below six percent.

This news corroborates other survey results related to the cryptocurrency industry. Associated research published by Circle found millennial men were twice as likely to invest in digital assets as their female counterparts.

Earlier this year, data collected by eToro revealed not even nine percent of cryptocurrency users are female. Not to mention, a similarly small percentage of social media engagements sent within cryptocurrency communities are coming from females.

In a bid to bridge their own extreme gender imbalance, Switzerland’s Crypto Valley Association actually mandated the inclusion of two new female board members, even if it had to increase its board from five members to seven.

It’s unknown whether this new wave of blockchain businesses will feel inspired to do the same thing, now that the cat is out of the bag. At this rate, it certainly doesn’t look good.