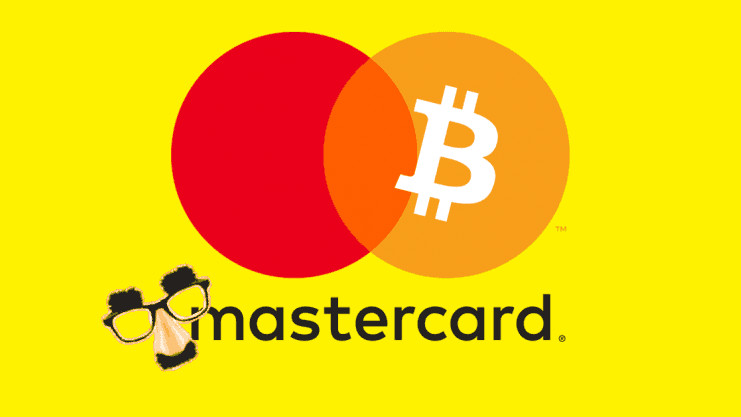 Just as the US Department of Homeland Security announced plans to develop forensic techniques to deanonymize cryptocurrency transactions, MasterCard has thrown a spanner in the works with plans for the exact opposite.

According to a recent patent application, the payment infrastructure provider wants to anonymize “electronic transactions via blockchain.”

The patent explains how the system would obscure the origin and amount of funds involved in a given transaction.

MasterCard‘s idea sounds an awful lot like a mixer or tumbler – a system often used by cybercriminals to launder dirty cryptocurrency.

Effectively, it works by providing a primary address for a transaction, this address then stores the transaction data including the amount and final destination address.

Meanwhile, a new transaction and digital signature is created, with a new private key. This new transaction is responsible for ensuring the funds reach the desired person.

As a result, when you receive funds the sender address will be associated with the MasterCard system, and not the identity of the sender.

There is also the possibility for transaction amounts to be made anonymous by cutting up a transaction into many parts. This further obscures a transaction by anonymizing how much is being transferred.

It should be noted though, that MasterCard do not specifically state that this system will be used for cryptocurrency transactions.

The patent application uses the term “transaction” rather ambiguously. There is the potential that this system could be used to anonymize fiat transactions. Although, I don’t see many governments getting on board with that idea.

Though we should remember that patents don’t always come to fruition, so this could be a power move from MasterCard to prevent anyone else from making a system for anonymous digital transactions first.

Indeed, it’s not the first time MasterCard has filed a blockchain-based patent. Recently, the payment provider also logged a patent request for a system to speed up cryptocurrency transactions.