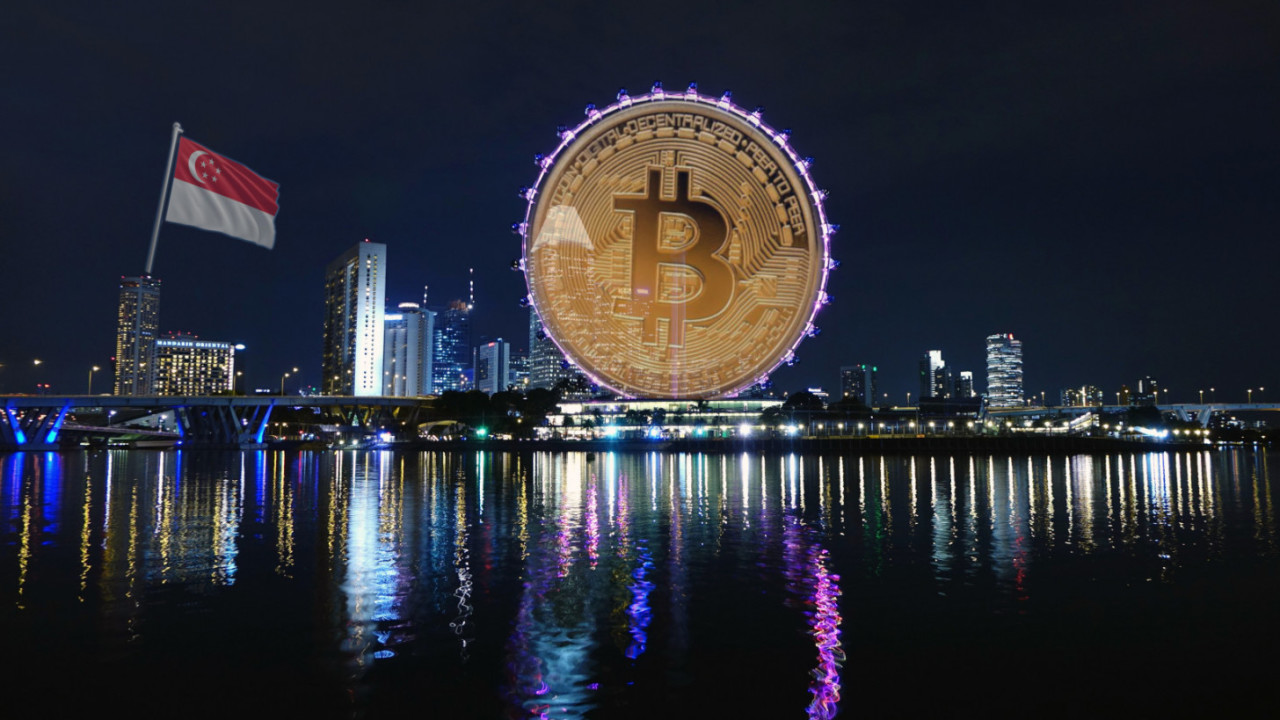 Singaporeans have lost $78,000 to cryptocurrency investment scams in the last three months, after authorities uncovered a wave of fraudulent marketing campaigns.

The advertisements falsely claim local celebrities earned huge returns on their Bitcoin investments made with fake companies. These lies eventually lured unsuspecting members of the public into sending in their cash, receiving nothing in return.

Police explained individuals who provided contact details normally received calls from supposed “representatives,” in a bid to legitimize the scams.

According to reports, these schemes originate from countries outside of Singapore. This unfortunately means they are not subject to the authority of Singapore’s top financial watchdogs.

But even if these businesses were locally based, those regulators wouldn’t be capable of doing anything at all. Singapore’s government does not actively regulate cryptocurrency. This means it is not able to impose any safeguards to protect local digital asset investors.

The bogus ads claimed Faitaua doubled his money almost instantly, after buying a small amount of Bitcoin through a sham investment business in a televised interview.

He was eventually forced to make an on-air statement, clarifying he has no connection with the “business,” and had never bought any Bitcoin. Even more damning, the advertised interview never even happened. Go figure.