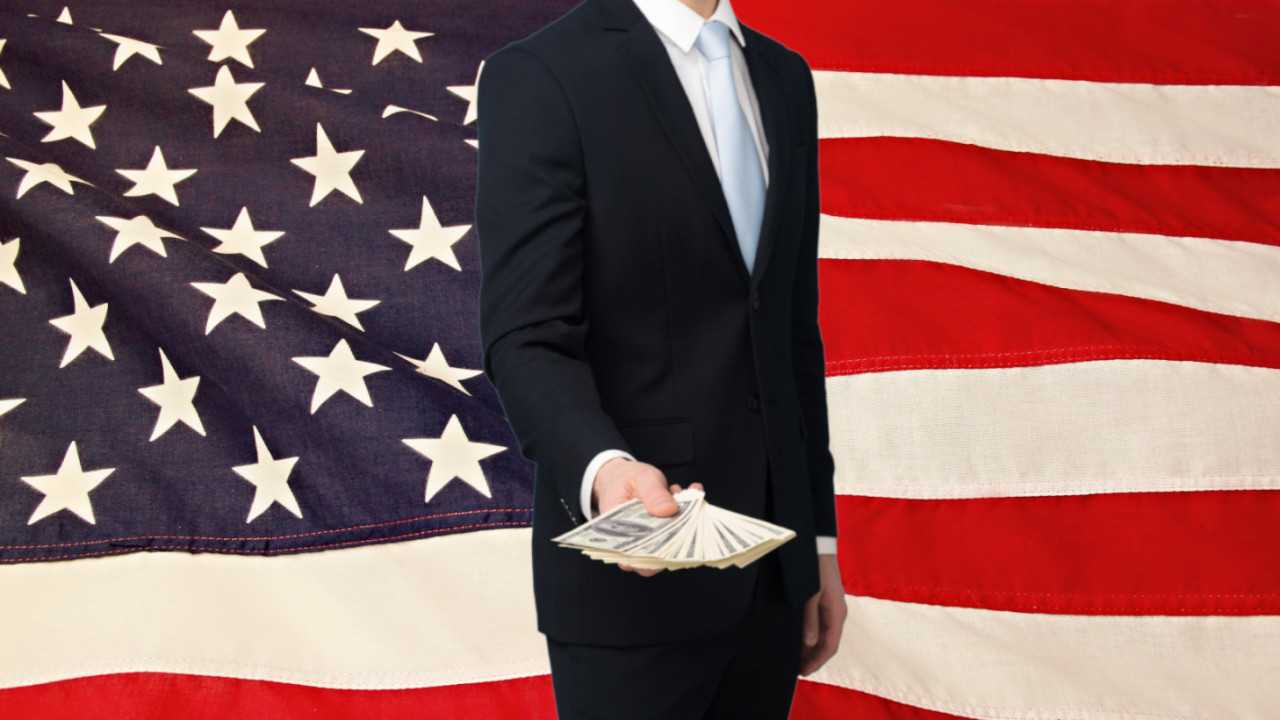 Ohio is set to make another play in the blockchain and cryptocurrency game as tech accelerator funds look to pump millions of dollars into blockchain startups in the state.

One such fund, JumpStart, is looking to invest $100 million into early-stage startups that are developing blockchain-based technologies.

The funding plans were announced at the Blockland Solutions Conference in Cleveland, Ohio by the CEO of JumpStart, Ray Leach.

While nothing has officially been confirmed, Leach also stated that an additional $200 million will be made available for blockchain companies over the next three years.

That said, the funds will only be available if the company takes advantage of one of Ohio’s “Opportunity Zones,” according to local news. These zones provide tax breaks for investors to help encourage development in poorer neighborhoods.

The funds will specifically be focused on supporting startups that are developing blockchain-based systems for business and governments, so it looks like the funds aren’t going to be available for all startups.

Indeed, it seems Ohio is getting keen on cryptocurrency and the decentralized tech, it recently became the first US state to accept payments for taxes in Bitcoin.