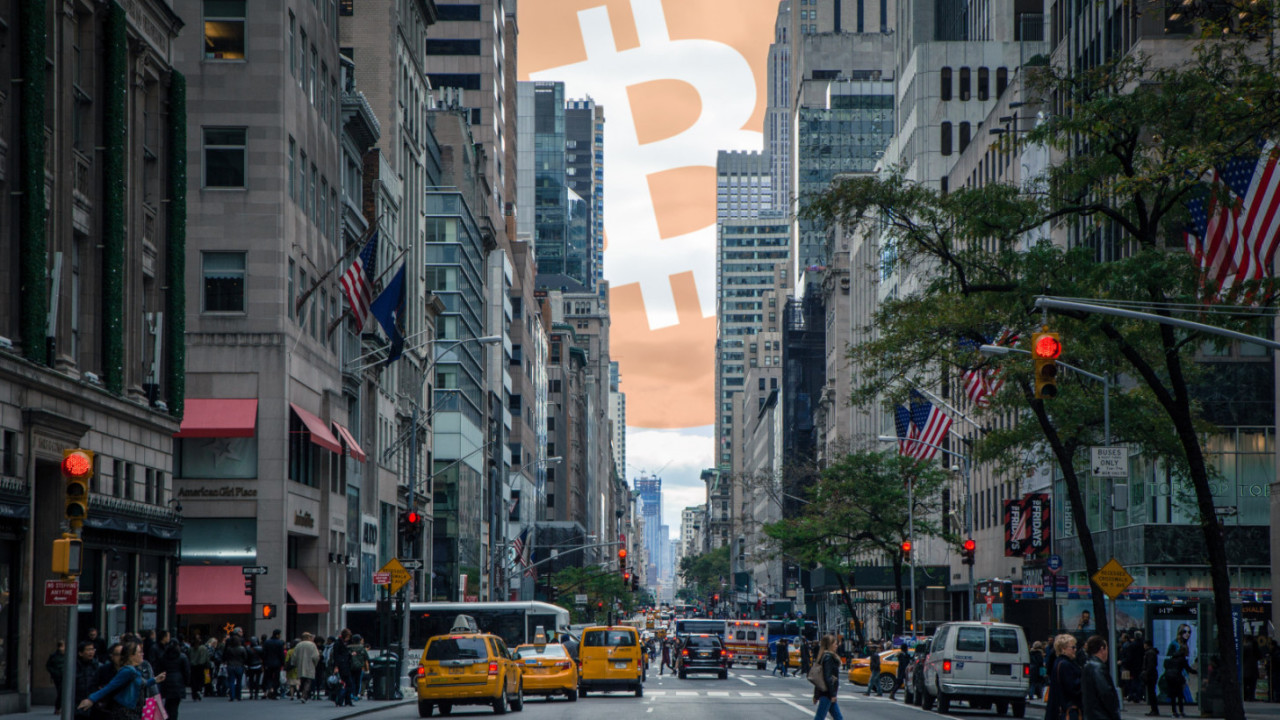 Zoobia Shahnaz, a 27-year-old Long Island, New York resident, made the confession yesterday in front of New York state federal courts. Shahnaz is yet to be sentenced, but faces up to 20 years in prison.

Her criminal activities date back to March 2017 when she began scamming Chase Bank, TD Bank, American Express, and Discover to commit credit card and loan fraud to raise funds – that were later used to buy Bitcoin and other cryptocurrencies.

According to the report, Shahnaz used credit cards to purchase over $62,000 worth of Bitcoin and other cryptocurrencies direct from online exchanges. After which, the funds were then converted into fiat and held in a conventional bank account.

In court she also admitted to wiring more than $150,000 to individuals and shell corporations China, Pakistan, and Turkey in attempts to obscures the origin of the funds. These corporations are all known fronts for ISIS.

It appears that Shahnaz was a known risk after being intercepted trying to leave the US to travel to Syria. She had also been researching ISIS – to find recruiters, financiers, and fighters – and accessing maps for cities in ISIS-controlled territories on the Turkey-Syria border.

Research from Europol, earlier this year, found that criminals favored Bitcoin, but ISIS in particular, gravitated towards Zcash.

While cryptocurrency might be favored by criminals for its supposed anonymity, it’s not anonymous enough to protect them all from being apprehended.