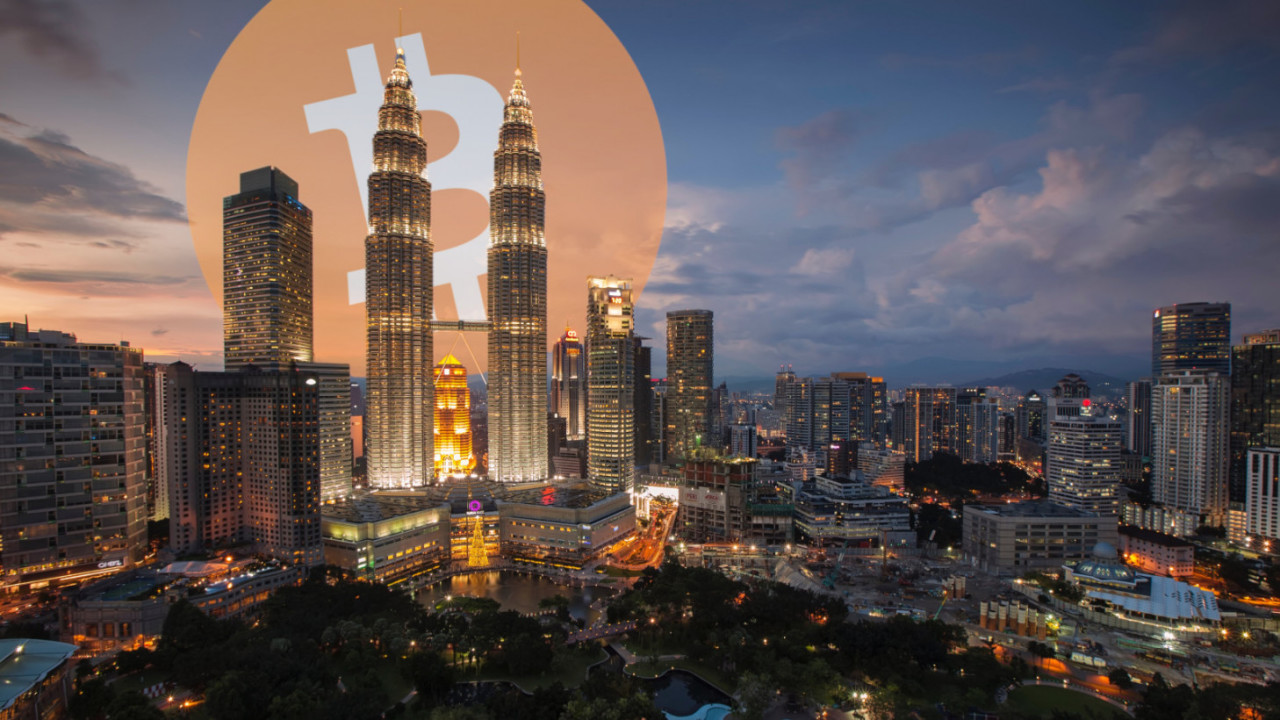 If you thought cryptocurrencies could be kept away from the watchful eyes of banks and governments, think again.

Malaysian Finance Minister, Lim Guan Eng, said that all cryptocurrencies must go through Bank Negara Malaysia, the country’s central bank, before being issued to the public, reports the New Straits Times.

“I advise all parties wishing to introduce Bitcoin (style) cryptocurrency to refer first to Bank Negara Malaysia as it is the authority that will issue the decision on financial mechanism,” said Lim Guan Eng, during parliamentary questioning.

The country is remaining open to cryptocurrencies, but for the most part, it sounds like it just wants to watch out for its netizens – to ensure they won’t fall foul of any scammy coins.

“It is not that we wish to obstruct (cryptocurrency) as we are keeping an open-mind,” Lim Guan Eng continued. “But it is still subject to existing laws.”

While the Finance Minister is making these suggestions, it seems unclear how exactly the country plans on regulating any cryptocurrencies that do approach the Malaysian central bank.

Of course, there is a natural irony that cryptocurrencies will have to seek approval from a central bank before being issued. But as governments look to regulate digital assets it was perhaps an inevitability.

Indeed, the Central Bank of the Bahamas has also published a regulatory framework to help integrate cryptocurrency products into its financial industry.