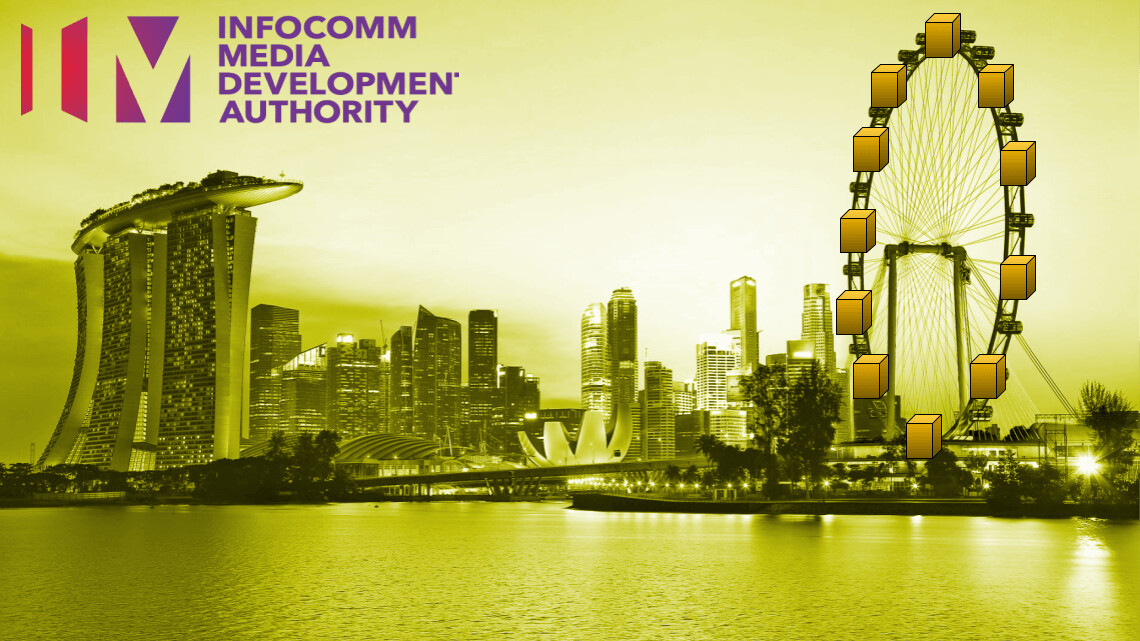 The Singapore government continues to lend support to blockchain innovation in the country with more investments.

Today, in a press release the Info-communications Media Development Authority (IMDA) of Singapore announced seed funding for companies to develop a comprehensive blockchain platform to connect all stakeholders from within and outside the industry. The amount of funding hasn’t been disclosed.

The platform looking to receive funding should include guides for enterprises on blockchain adoption, a directory listing of the Singapore blockchain community, and allow interested companies to reach out to engage with other parties, according to local publication The Straits Times.

The IMDA also expects the platform to connect Singapore’s blockchain community with international communities, especially those in China and Silicon Valley.

According to IMDA, blockchain’s nascent state and lack of large-scale successful cases outside the fintech sector has hampered mainstream adoption.

“End-user companies hence have a lack of established business models on how to work together using blockchain,”an IMDA spokesperson said. “This has resulted in the industry showing signs of siloed, specialised blockchain solutions rather than interoperable network blockchains, which would deliver the most benefit to users.”

In addition, the IMDA also announced the second run of its ‘blockchain challenge,’ after recently closing the first edition which saw seven projects funded.

The participants are to produce successful Minimum Viable Products (MVPs) or Proofs-of-concept (POCs) solving industry-facing challenges. They can choose from two categories, enterprise and transformation.

IMDA is focussing on advancements in the telecom sector with the help of blockchain in this run of the challenge. The participants are asked to submit projects that improve or innovate on its native [email protected] programme.

This isn’t the first time Singapore has tried connecting blockchain entrepreneurs with leaders from other industries. Earlier this year, the country expressed interest to help blockchain startups set up their own traditional bank accounts.