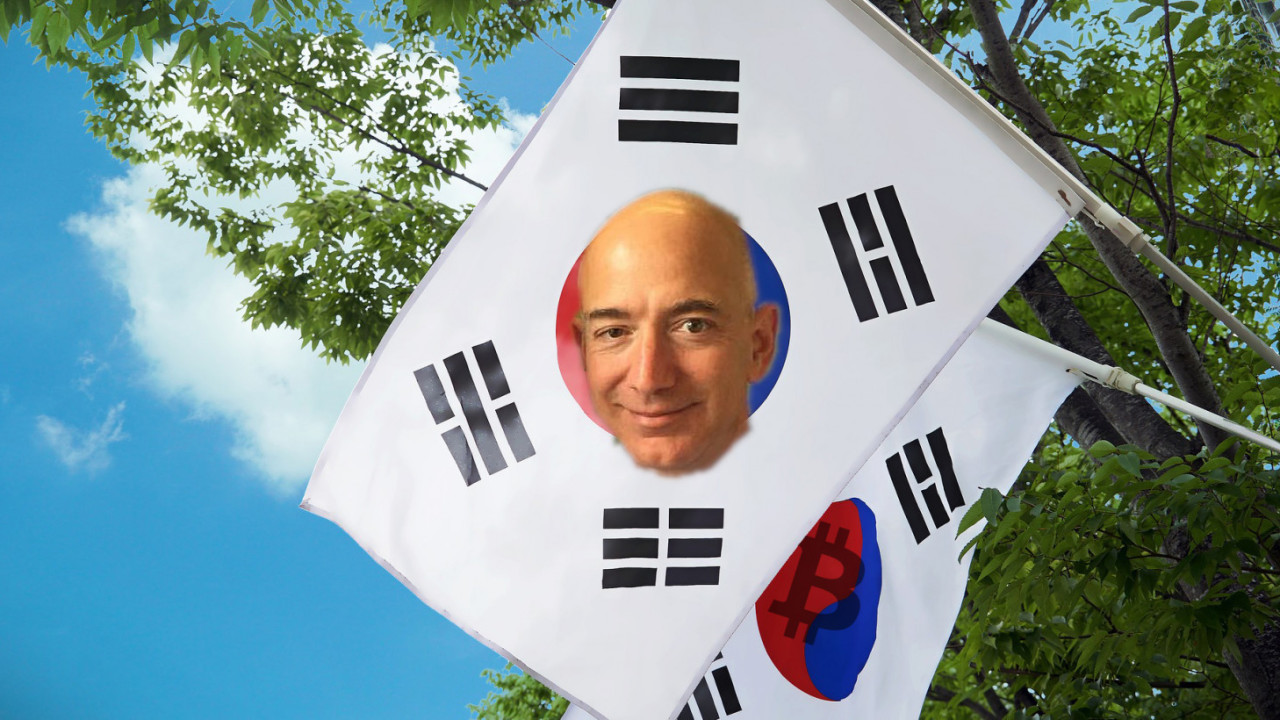 “Between 3:19 PM and 4:43 PM PST we experienced increased error rates in the [Asian-Pacific region],” declared AWS. “The issue has been resolved and the service is operating normally.”

Upbit issued several statements following the outage, apologizing for being unable to warn users in advance about the sudden downtime. Coinone also announced it would be going into maintenance mode.

Admins even took extreme measures to ensure that users weren’t stiffed just as the platforms went dark, with Upbit confirming it would be cancelling a number of trades under certain conditions.

Upbit has since come back online, but at print time, it appears trade (as well as withdrawals and deposits) on Coinone is still suspended.

While the only cryptocurrency-related outages were exchanges, many have speculated that some of the world’s most popular public blockchains are being hosted by cloud computing services like AWS.

Indeed, a few months back, independent investigators claimed roughly half of the nodes powering the Bitcoin Cash blockchain were being hosted by Alibaba, a primary AWS rival.

While the reports went uncorroborated at the time, this technical snafu at Amazon is a stark reminder of the industries reliance on centralized networks, and how damaging this can be.