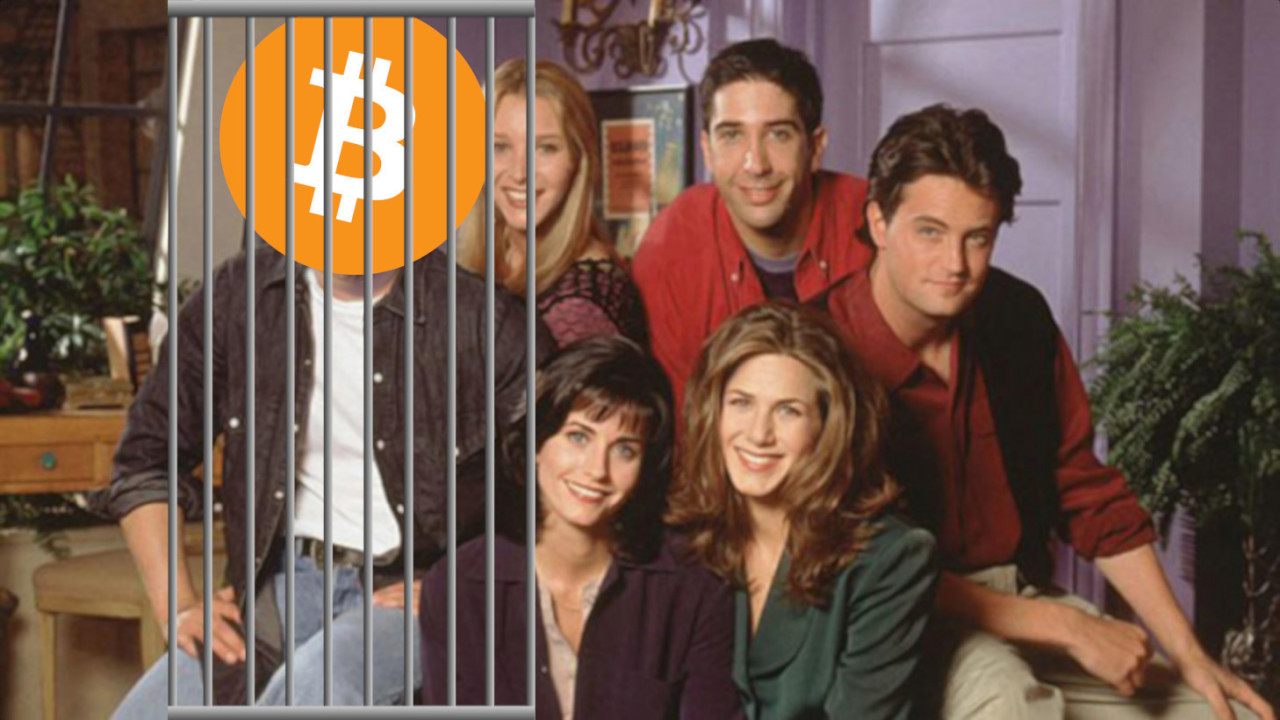 Remember that kid that got tortured by his friends in an attempt to steal his Bitcoin BTC about a month ago?

Well, turns out he may have actually made his cryptocurrency fortune by stealing it from a Silicon Valley exec, after pulling an elaborate SIM-swapping scheme.

Trugilia used this form of social engineering to siphon $1 million in cryptocurrency from exchange accounts belonging to Robert Ross, a father of two from San Francisco.

According to officials, $500,000 disappeared from Ross’ Coinbase account in seconds on October 26. Another $500,000 being held on the Winklevi’s Gemini exchange vanished simultaneously.

Sadly, it was noted that the $1 million in cryptocurrency was actually Ross’ entire life savings, and his daughters’ college fund. Only $300,000 of it was able to be recovered.

Truglia is currently being held at the Manhattan Detention Complex, awaiting extradition to California. He faces 21 felony counts including the use personal information without authorization and grand theft.

Curiously, prosecutors indicated Truglia was working on a crew.