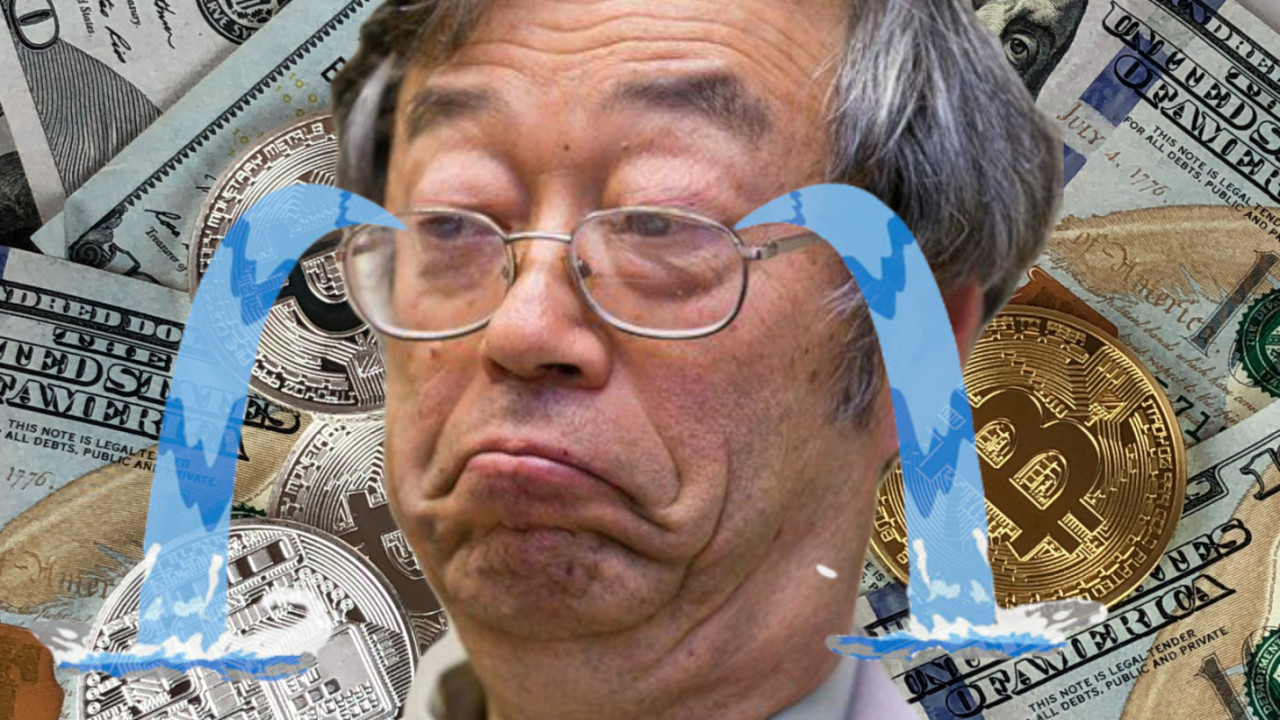 The sharp dip in price is hardly the only hurdle ahead of cryptocurrency mainstream adoption: Bitcoin BTC usage among major merchants and payment processors has purportedly fallen 80 percent since the beginning of the year.

Despite hopes that 2018 would be a big year for mainstream adoption, research from blockchain analytics firm Chainalysis suggests that Bitcoin is swiftly losing popularity among major payment processors. The findings show the total amount of Bitcoin handled by payment processors has shrunk 80 percent during the first nine months of the year, Reuters reports.

The trend indicates that the cryptocurrency is struggling to mature from a speculative asset to a legitimate alternative to state-issued currency. Indeed, accounting giant KPMG recently drew the same conclusion in its own blockchain report (which has since been contested by industry insiders).

While usually big brands have chalked up decisions to shun cryptocurrencies to the high volatility associated with them (and all the hassle that comes with that), Reuters notes the price of Bitcoin has been relatively stable in 2018. Still though, its price has experienced a wild drop from nearly $20,000 last December to under $5,000 at the time of writing.

Bitcoin for the masses?

Disregarding some unexpected hiccups, Bitcoin has made tremendous progress this year – both in terms of volatility and scalability.

Stats suggest that – while volatility is certainly an issue – Bitcoin has been relatively stable over the past couple of months.

So what are major merchants and payment processors still waiting on? Perhaps some regulatory clarity.