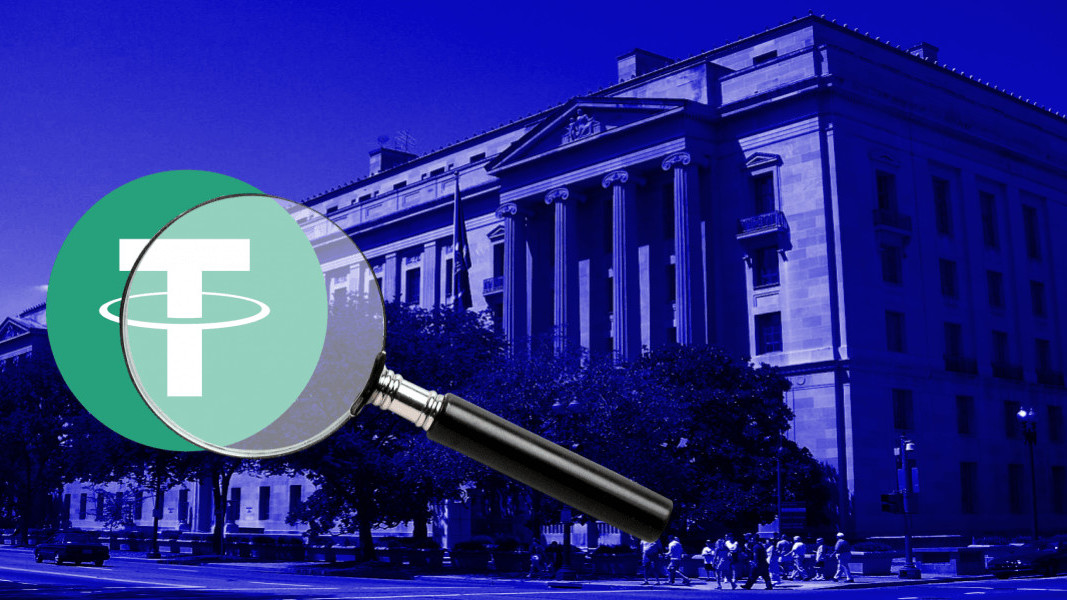 It seems US authorities aren’t yet done with controversial cryptocurrency Tether. The ‘USD-backed’ stablecoin is now being probed by the country’s Justice Department, according to a Bloomberg report.

The US Department of Justice (DOJ) and Commodity Futures Trading Commission (CFTC) together launched a criminal probe into cryptocurrency market manipulation in May.

The investigations have now zeroed in on a possible nexus involving Bitcoin, Tether, and cryptocurrency exchange desk Bitfinex as being responsible for illicit trading practices that led to a massive surge in the cryptocurrency market late last year.

As part of the probe, the Justice Department is looking into Tether’s claim of being USD-backed, how new Tether coins are created, and why they enter the market predominantly through Bitfinex.

It is worth noting that the US authorities haven’t yet accused either Tether or Bitfinex of any wrongdoing, and no formal charges have been pressed.

This is not first time that Tether and Bitfinex are under the scanner of US agencies. The two companies run by the same management team were subpoenaed in January by CFTC.