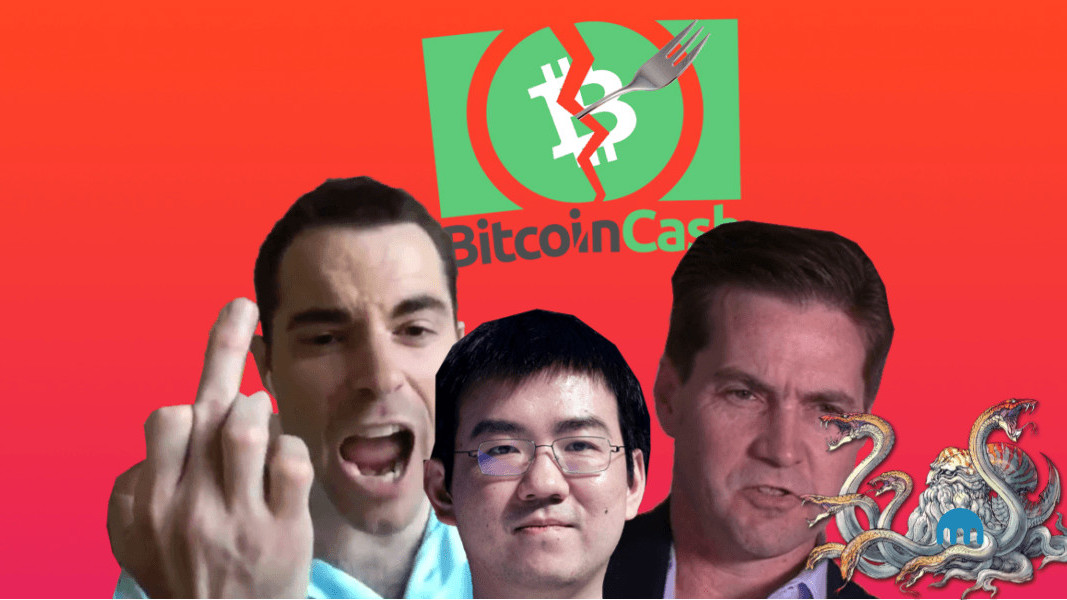 Earlier last week, the highly controversial Bitcoin Cash hard fork finally happened, resulting in two separate chains — Bitcoin Cash BCH ABC (BCH ABC) and Bitcoin Cash SV (BCH SV). But there can only be one real “Bitcoin Cash,” and the war to claim to that title is intensifying. As far as Kraken cryptocurrency exchange desk is concerned though, there’s a clear winner.

In a blog post published yesterday, Kraken warned its users against investing in BCH SV, calling it an “extremely high risk investment.”

Kraken stated that while it’s crediting its clients with BCH SV and enabling its trading, the cryptocurrency doesn’t meet its usual listing requirements.

The exchange desk warned users of several red flags with SV, such as the lack of any known wallets supporting replay protection, support in major block explorers, and constrained supply due to limited wallet support.

Kraken suggests that the SV representatives tendency to be “openly hostile towards other chains” will also work against its interests. The exchange has given no names, but it seems to be alluding at Craig Wright — nChain’s founder and the main force behind SV — who threatened to drive BCH’s price down to zero two weeks before the fork.

Kraken alerts its users that some of the whales have indicated their intention of dumping all their SV as soon as possible, which could result in a massive price drop.

It is worth noting that cryptocurrency mining giant Bitmain’s CEO — who is known to hold a significant amount of BCH — publicized his intentions to sell all his SV on Saturday.

I am wondering when I can deposit my BSV token into exchange to sell.

Kraken also warns its clients that they will have to bear any custodial losses of SV taken from attacks originating with nChain or its affiliates, as all losses will be socialized among Kraken BSV holders. “Given the volatile state of the network and threats that have been made, Kraken cannot guarantee perfect custody of BSV,” the blog post said.

Bitcoin Cash ABC has been listed as Bitcoin Cash (BCH) by Kraken, while Bitcoin Cash SV has to make do with the BSV ticker. Deposits and withdrawals of both BCH hard forks remain frozen on Kraken (like the rest of the exchanges) until the two chains stabilize.