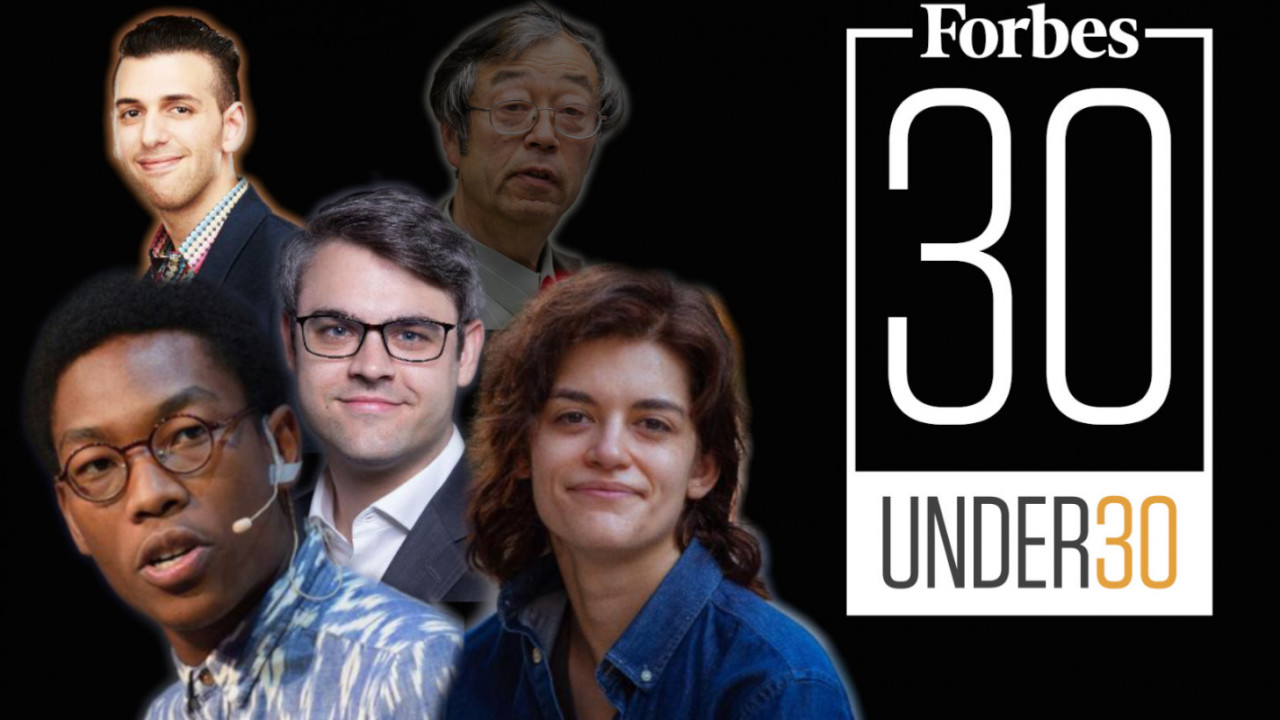 Forbes has released its annual “30 Under 30” ranking which celebrates the top entrepreneurs, from a whole host of fields, under the age of (you guessed it) 30.

That said, there’s over 20 different categories each with 30 under 30’s, so it feels more like 500 under 30. Nevertheless, we’ve sifted through and found a few cryptocurrencers and cryptopreneurs that have made the list.

Also on the list is Hunter Horsley, the CEO of Bitwise Asset Management, the firm responsible for managing Abra’s “ETF” styled token, BIT10.

Stablecoin creator Nader Al-Naji makes the list for raising over $130 million in capital from the likes of Andreessen Horowitz and Bain Capital Ventures to back his cryptocurrency business.

The final cryptopreneur on the list this year is JB Rubinovitz, an artist come entrepreneur who set up Bail Bloc. A blockchain-based business using the platform to raise money to pay the bail of offenders that can’t afford it.

Considering the explosion of interest in cryptocurrency and blockchain over the last 18 months seeing names like this on Forbes’ list isn’t entirely surprising.

The real question is if these names have done enough to earn their place on this list?

While others on the list have earned their credentials, like Olympic skier Mikaela Shiffrin with her multiple gold medals and world titles, those in the cryptocurrency space are yet to really prove themselves.

They may have garnered interest and raised a lot of money from venture capital firms but we are still waiting for their influence to break into the mainstream.

Indeed, earlier this year Fortune also recognized the likes of Ethereum’s Vitalik Buterin, and Coinbase’s Brian Armstrong in its “40 under 40” list.