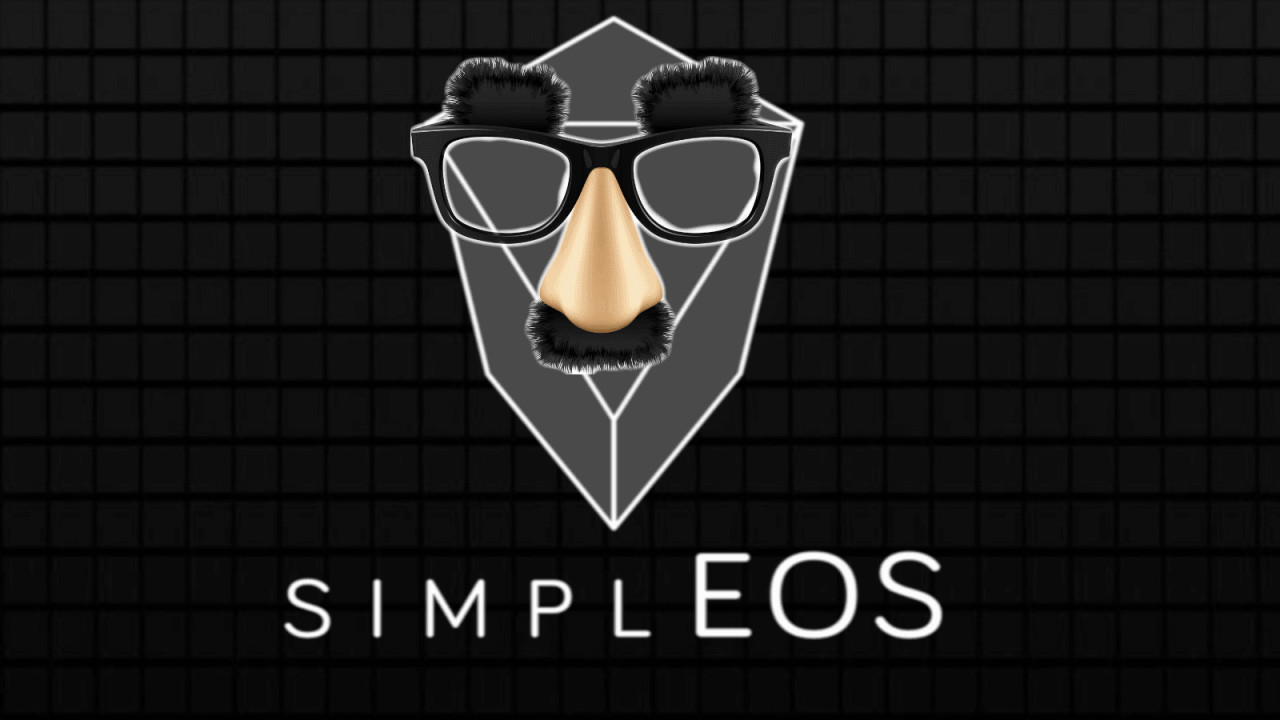 Another day, another fake cryptocurrency app on Google Play.

A group of Brazilian EOS EOS developers, called EOS RIO, has warned users someone is trying to spread a fake version of its cryptocurrency wallet app on Google Play.

While the app poses as the real thing (and claims to have been developed by “EOSRIO”), EOS RIO has issued a statement to clarify that its official app is yet to make its way to the Play store.

EOS RIO claims to have taken the appropriate steps to have the app removed from the Play Store. Hopefully, this will prevent users from having their cryptocurrency potentially stolen.

It remains unclear how many times the fake app was downloaded, but it appears it has been removed from Google Play (or at least it doesn’t appear on the Dutch version of the Play Store). In any case, you might want to avoid any SimplEOS wallets on Google Play for the time being.

Typically, fake wallet apps seek to steal users’ credentials in attempts to pilfer their cryptocurrency. Such malware usually targets sensitive data like your username, password, and even your private key.

In a similar case, YouTube personalities, the Hodgetwins, had over $8,000 worth of cryptocurrency stolen from them after using a third-party EOS wallet found on the Apple App Store. Shortly after the story picked up momentum, Apple quietly removed the suspicious wallet from the platform.

To keep your devices secure, make sure to download software only from trusted developers – and always check check what reviews users have left, they usually warn if apps should be avoided.