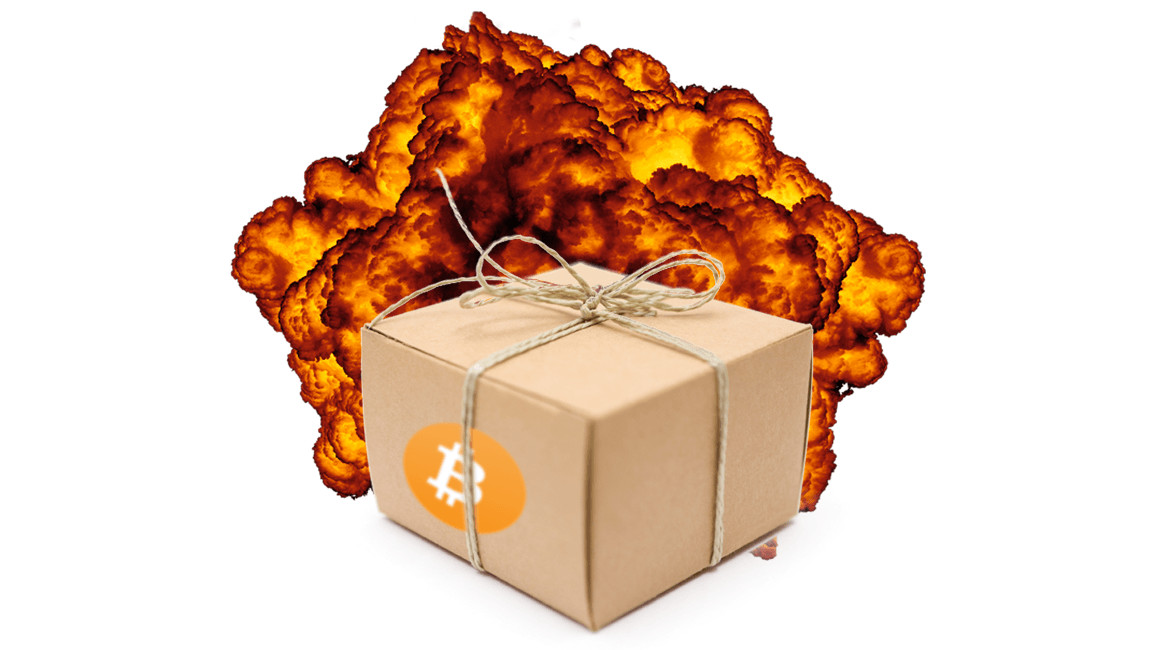 A Swedish man has been convicted of attempted murder after sending numerous threatening letters to local politicians – and mailing a bomb-like device to a Bitcoin BTC company in London.

The Stockholm District Court has sentenced 43-year Michael Salonen to seven years in prison, AP reports. Back in August 2017, Salonen purportedly mailed a pipe bomb device to a London-based cryptocurrency broker. The hazardous package was sent through an accounting firm where it was opened, but fortunately didn’t explode.

In addition to the explosive device, the criminal also mailed a letter (filled with white powder) to Prime Minister Stefan Lofven. The envelope, which included a note that read “you will soon be dead,” was intercepted at the Foreign Ministry in Stockholm last August.

Back in May, Salonen was arrested at Stockholm’s international airport upon arrival from Thailand, where he had been detained pending extradition.

It is not immediately clear whether Salonen intends to appeal the ruling.

For the record, this isn’t the first Bitcoin-related threat report this week.

An Indian teenager was recently charged by local authorities after calling the FBI over 50 times and threatening to blow up a Miami airport in retaliation of a US-based fraudster who allegedly stole his Bitcoin.