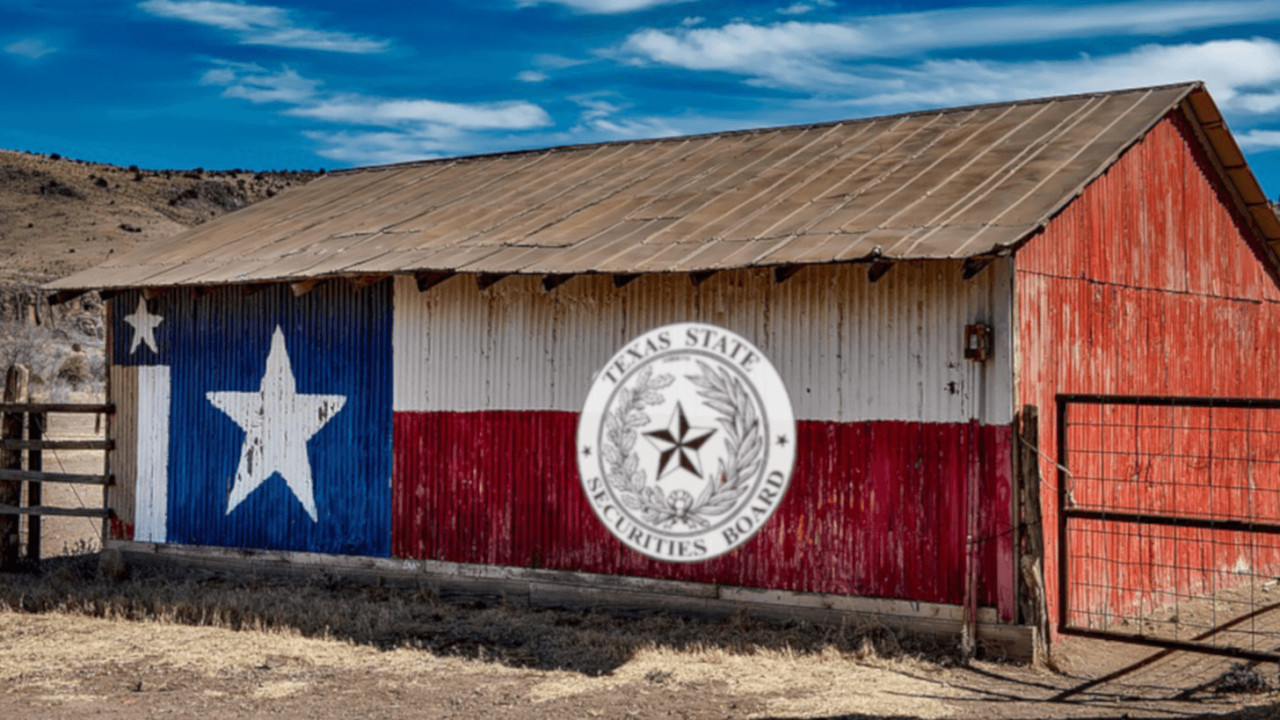 An Australian-based cryptocurrency mining service has been told to cease its operations by regulators from the other side of the globe.

AWS Mining was responsible for a number of subsidiary companies that have also been named and included in the cease-and-desist order.

According to the court documents, customers of AWS Mining and its subsidiaries had been promised returns of 200 percent on investments. However, after signing up, the company reneged its promise to no longer guarantee such large returns. Then, clients were told that they would assume the risk of the investment.

To sell its mining contracts, AWS Mining used a multi-level marketing platform – AKA a ponzi scheme. With that in mind, the cease-and-desist should not come as a surprise.

Naturally, Texan regulators only have jurisdiction in Texas. This means AWS Mining can actually continue to operate outside of the Lone Star state.

The TSSB is making a bit of a name for itself as a sheriff of the cryptocurrency wild west. Earlier this year, the regulator handed out another cease-and-desist to cryptocurrency investment firms peddling fake endorsements from Barack Obama.