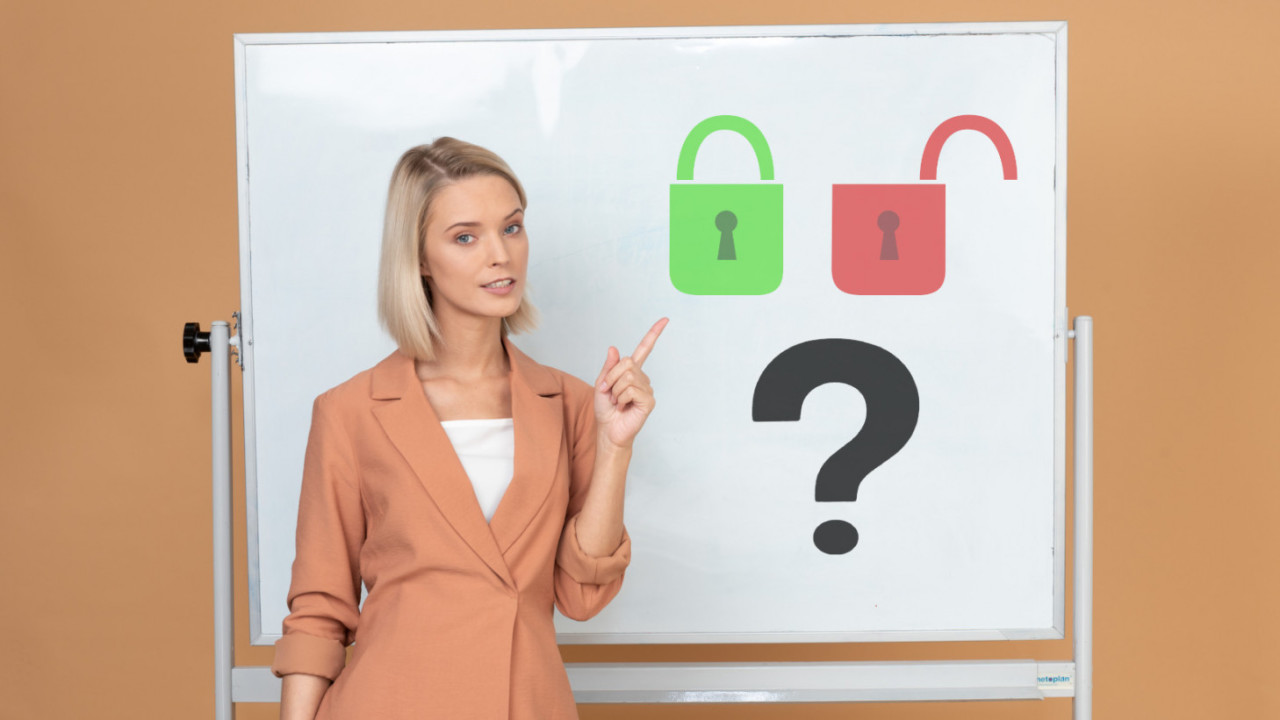 With every week that passes there is a new use for blockchain that promises us a better and brighter future. Blockchain is now being used for more than just cryptocurrency, and every iteration is different to the last.

With the sheer diversity of envisioned use cases, two fundamentally different blockchain models have cropped up: permissioned and permissionless. In this edition of Hard Fork Basics, we’re going to define what these two terms mean.

A permissionless blockchain you say?

Many consider the the permissionless model to be closer to the original concept of blockchain, as outlined by Satoshi Nakamoto.

Transaction information stored on permissionless blockchains is usually validated by the public. With no third-parties to regulate what goes on, the system relies on this to reach a public consensus on what transactions are considered true.

But what if you need more control and privacy?

Again, in principle it’s quite simple; permissioned blockchains require permission to join. As a result, the owner of a permissioned blockchain has the ability to dictate who can and cannot become part of its network. This control also means the blockchain owner can: dictate the network’s structure, issue software updates, and generally control everything that takes place on their blockchain.

Take Walmart for example; the American supermarket is planning to track vegetables on the blockchain to try and reduce instances of E. Coli. The information is validated and approved by Walmart and its suppliers, but the public will be able to trace produce back to its origin.

Due to the restrictive and smaller nature of permissioned blockchains they tend to be more scalable, and operate faster. They are often more centralized than permissionless blockchains.

Indeed the permissioned model has become popular with: banks, supermarkets, shipping firms, and even telecommunication companies.

Permissioned systems tend to be more scalable and faster, but are more centralized. Permissionless systems are open for all to join, and as a result, usually more decentralized, the trade off is speed and scalability.