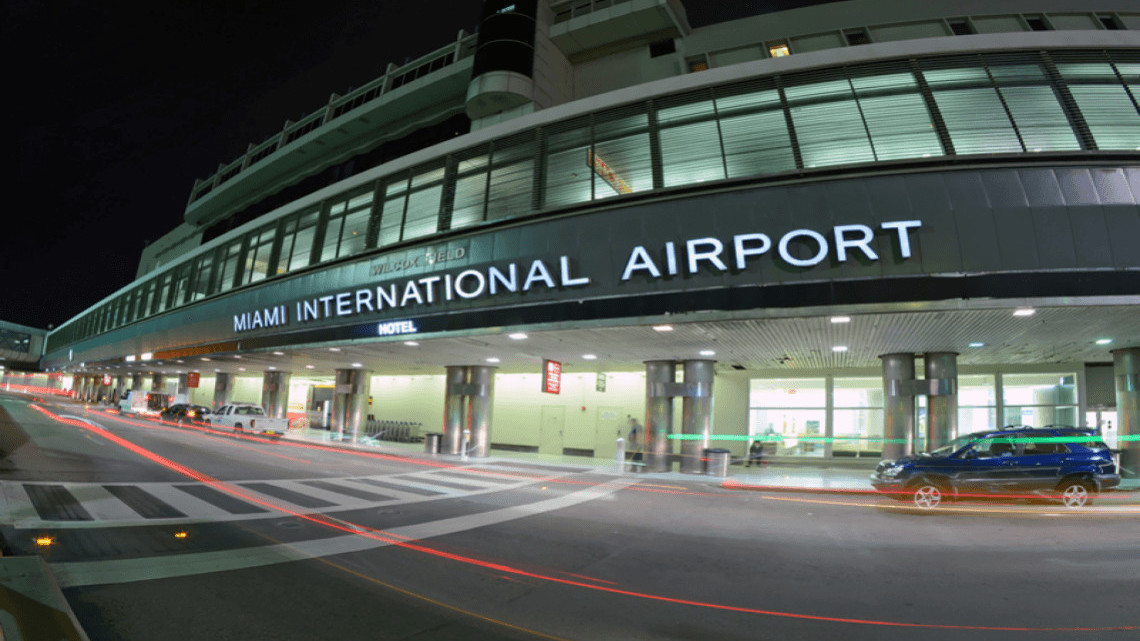 A high school student has been charged by authorities in India for threatening to blow up the Miami airport.

The eighteen year old boy was unhappy with the US investigation agency FBI for not helping him recover a sum of Bitcoin BTC he lost to a US-based fraudster.

The boy, who has not been named, called the FBI at least 50 times over the last month. Failing to get any satisfactory response, he then called Miami airport authorities threatening to attack the airport by “barging into it with an AK-47 assault rifle, grenades, and a suicide belt,” local daily Hindustan Times reports.

The threats were made from multiple email IDs and phone numbers acquired using fake identities.

The FBI reached out to India’s National Investigation Agency (NIA) to help track down the caller, which traced the calls to a small town in the Indian state of Uttar Pradesh.

The authorities have charged the boy with multiple crimes under the Indian Penal Code and the IT Act for impersonation and issuing terror threats over internet/calls.

The boy was earlier detained and interrogated by the authorities but hasn’t been formally arrested. The case is pending further investigation as the perpetrator is too young to be tried as an adult. After interrogating his school authorities and family members, the police concluded the boy to be “studious” and judged his threats to be naive and unintentional.

The boy told Police during questioning that he had made huge profits with Bitcoin over the past five months after he invested $1,000 borrowed from his father. That was until he met a man claiming to be from the US in an online chat forum who promised to get him even big returns on his cryptocurrency but then disappeared with the money.

It is worth noting that cryptocurrency is not legal tender in India, and virtual currency investments are not protected under Indian laws.

The courts are likely to let the boy get off the hook easy considering his tender age, but he would have learnt a hard lesson by the end of it: don’t toy with the FBI no matter which part of the world you are from.