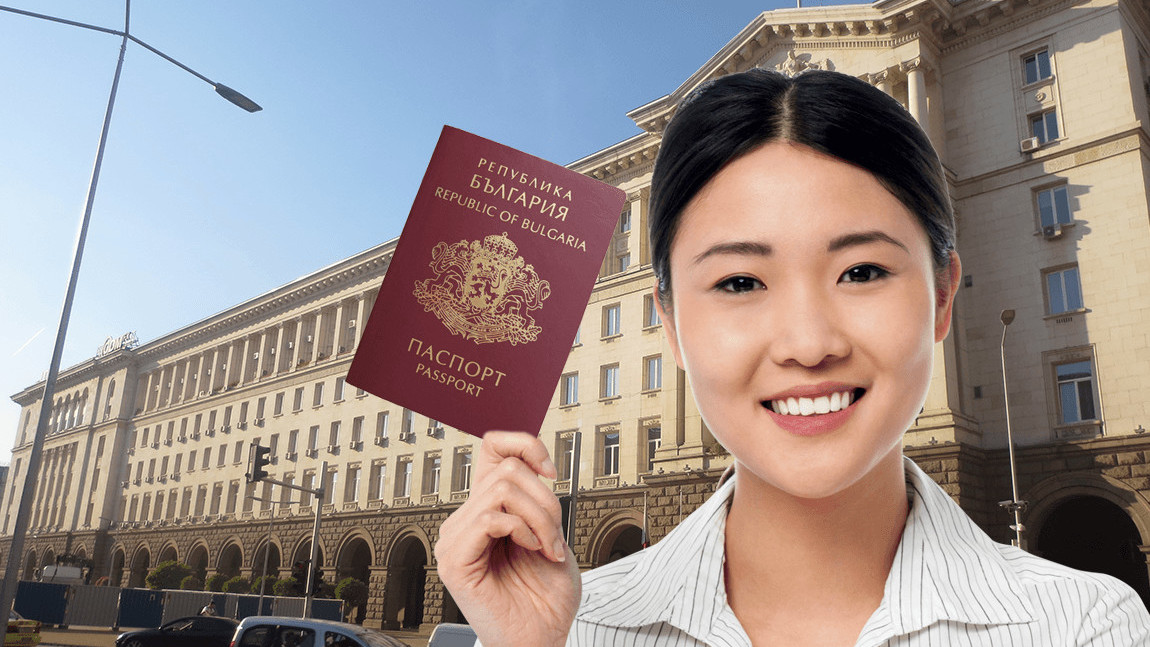 Two Bulgarian government reps have been arrested on allegations of accepting bribes in Bitcoin BTC in return for illegitimately issuing Bulgarian identity documents to foreign individuals.

Court files claim the accused, both of whom held management positions in the National Agency for Bulgarian Citizens Abroad, have been illegally receiving payments to issue documents, according to local outlet NOVA. The prosecution further adds the criminals purportedly received between five and 15 bribes each week since at least July 2017.

Witnesses have suggested that refusing to comply with the bribe requests would result in huge delays in the issuing of documents. Indeed, witness depositions suggest the accused made it practically impossible for applicants to receive documents in a timely manner – unless they agreed to pay up.

The prosecution alleges that an unnamed Ukrainian individual, whose request for documents had previously been denied, was suddenly able to receive a Bulgarian identity after paying up a bribe.

Meanwhile, the defendants argue there is no evidence linking them back to the illegitimate documents.

“There is no evidence that suggests either of the two accused individuals have received any funds,” a defense attorney said.

“Authorities have confiscated Bitcoin wallets, which prove that some of the bribe money has been converted to cryptocurrency,” the prosecution countered.

One of the key witnesses in the case (who served as a deputy director in the National Agency) has said he’d been aware of the scheme for months. Another witness has testified he had handed over bribes of €5,000 (approximately $5,700) to the defendants at least twice.