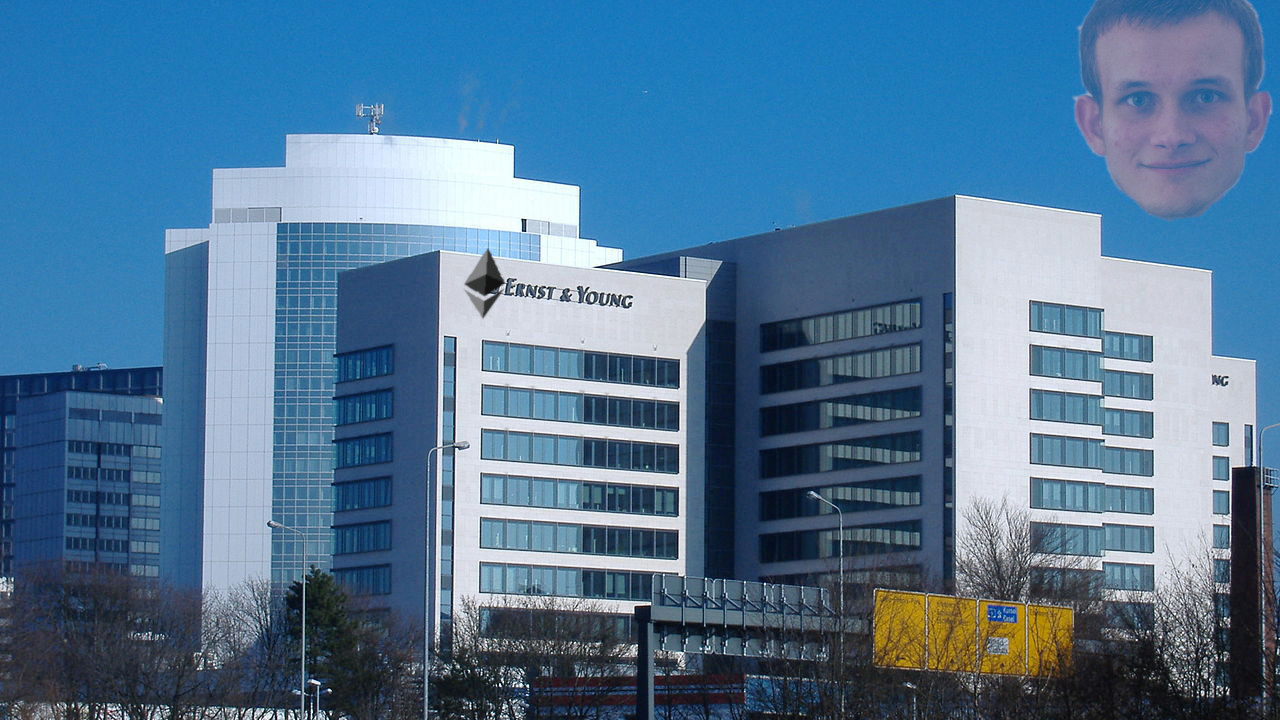 Major accounting firm EY has just dropped some epic details of a new blockchain prototype that can make Ethereum ETH transactions private – as in real ones, on the main public blockchain.

ZKP is a method of validating data. Put simply, ZKP allows blockchains to confirm transactions without having to reveal information related to those transactions, which makes them secure as no sensitive data is actually exchanged.

The idea is that this will allow companies to privately and securely create, issue, and sell new cryptocurrency tokens, which closely resemble ERC-20 and ERC-271, all via the Ethereum public blockchain, all while keeping transaction data private.

“Private blockchains give enterprises transaction privacy, but at the expense of reduced security and resiliency,” explains EY exec Paul Brody. “With zero-knowledge proofs, organizations can transact on the same network as their competition in complete privacy and without giving up the security of the public Ethereum blockchain.”

The press release mentions, though, that the prototype comes with a special kind of private transaction monitor, that captures transaction history for later review.

Public blockchains like Ethereum are known to be more secure, mostly due to being more decentralized than distributed ledger systems run on private servers.

EY plans to release an enterprise version of the ZKP-powered blockchain prototype next year.

It’s worth mentioning that Vitalik Buterin himself has been working on bringing a kind of ZKP to Ethereum. He recently co-authored an academic paper which details how these kinds of zero-knowledge proofs could actually help with Ethereum’s problems with remaining efficient as network usage increases (also known as scaling).