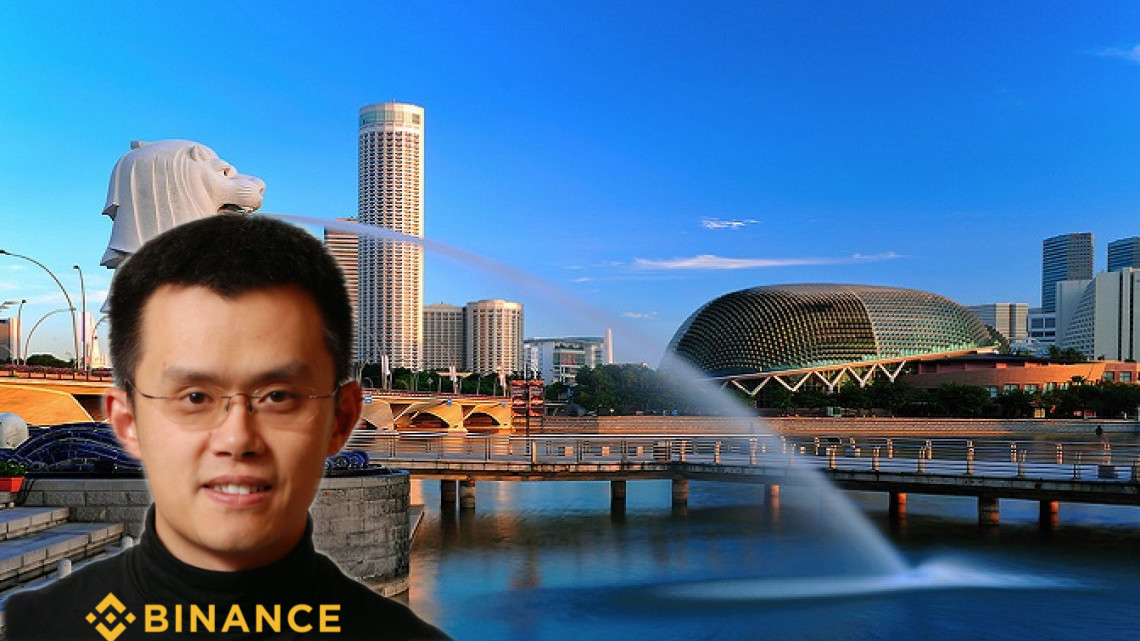 Vertex Ventures, Temasek’s venture capital arm, has made an investment in Binance to help develop a cryptocurrency-to-fiat exchange desk in Singapore, the company announced today. The exact amount of investment hasn’t been disclosed.

According to Bloomberg., the funding — which is a joint venture between Vertex’s China and Southeast Asia & India branches — will also support cryptocurrency-to-fiat gateways by other companies.

Binance’s plan to open a fiat exchange desk in Singapore were made public last month when the company’s CEO Changpeng Zhao announced the beta testing program.

On Vertex not disclosing the funding amount, Zhao (better known as “CZ”) said that it doesn’t matter how much they have invested.

“More important than how much you raise, is who you raise it from,” Zhao said in a tweet. “Finding a strategic investor who genuinely wants to help you is key. Many thanks to [Vertex Ventures] for all the help!”

Binance, launched only over an year ago, has been one of the fastest-growing cryptocurrency businesses in the world. The company which had a tough luck with regulations in China, Japan, and New York, moved its offices to Malta and has been targeting other cryptocurrency-friendly markets vehemently.

The exchange desk started offering cryptocurrency-to-fiat trading pairs in Uganda earlier this month as part of its larger goal of expanding to Africa.