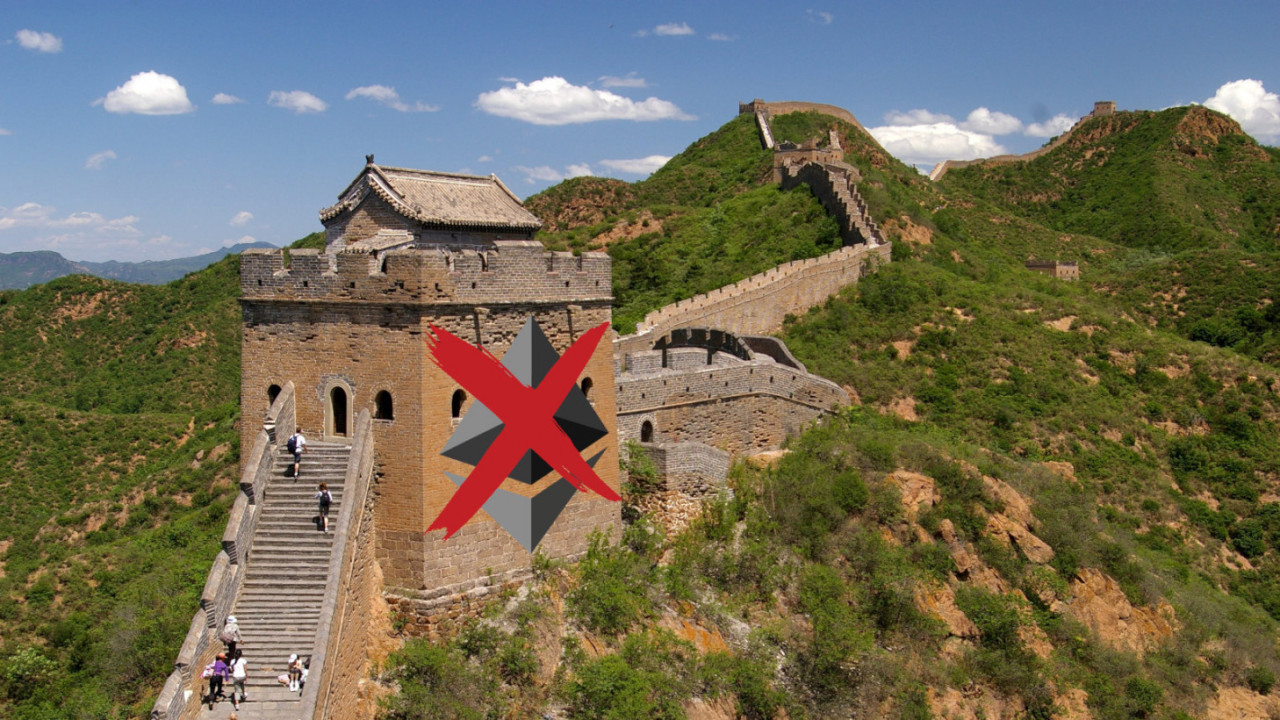 BCOS is geared towards providing enterprise-grade distributed ledger (DLT) solutions. Much like the open-source Hyperledger Fabric, its completely coinless.

This makes BCOS more of a set application templates geared towards businesses looking to adopt DLTs than a single ‘traditional’ blockchain.

While the press release gives many technical details of the system, including claims it can process 1,000 transactions per second, many will be quick to notice some incredible similarities between the tech powering BCOS and some other major blockchain ecosystems, particularly “Byzantine fault tolerance” and “zero-knowledge proofs.”

But the whole thing seems ultimately geared towards remaining compliant with Chinese regulations.

Perhaps it’s of little surprise that FISCO built BCOS in such a way that it allows regulators and auditors to access and monitor the real-time data flow through special “observatory” nodes.

“FISCO BCOS is the first blockchain platform built specifically to meet the regulatory requirements and service demands of the financial industry [in China],” reads the release.

It also claims that many applications have already been launched on the platform since it became open source, purportedly related to supply chains, finance, tourism, copyright transactions, recruitment, and gaming.

Similar blockchain ecosystems are being readily adopted by some of the biggest figures across multiple global industries, but some aren’t exactly open source.

R3’s Corda blockchain platform is being used by Thailand to create a national digital currency (but it’s just for banks).

IBM have one too. It’s a pre-packed version of the open source Hyperledger Fabric, and it’s been used for some of the biggest banks in the world to test blockchain’s suitability for international remittance transfers.

For all intents and purposes, Tencent, Huawei, and FISCO are positioning their new blockchain ecosystem as a direct competitor to platforms like these.

BCOS appears to have all the fixings of something like the Ethereum ETH blockchain (just without the cryptocurrency) in addition to ultimately being backed by the might and power of Chinese mega-corporations.

(EDIT: This piece has been updated to clarify a distincton between Ethereum and Hyperledger Fabric.)