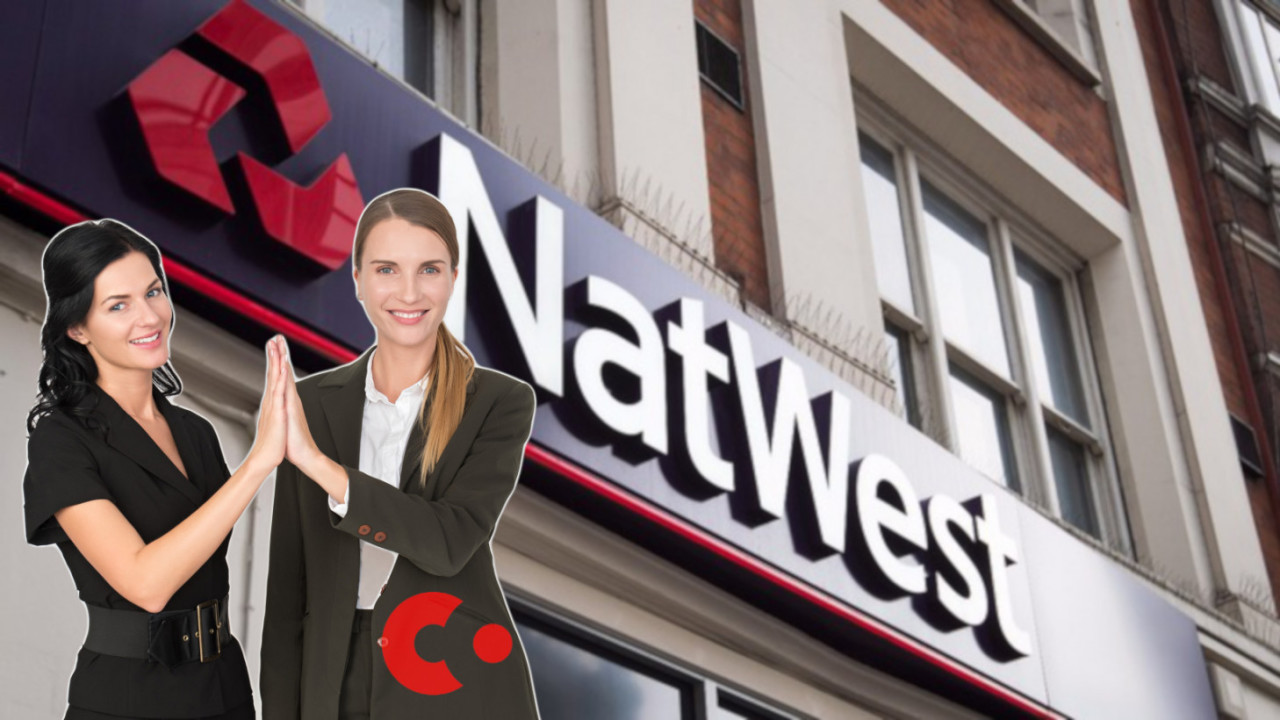 Even though blockchain was originally developed to replace conventional banks, it seems they might also have uses for the decentralized technology too.

NatWest just announced in a press release that by next month, it’ll be the world’s first bank to integrate with and use blockchain to manage syndicated loans.

$3.5 trillion in syndicated loans brokered in 2017

Syndicated loans are more simple than they might sound. In cases where the risk of lending is too large for one entity to shoulder on their own, lenders will group together to help spread the risk.

But due to the multiple – in some cases, hundreds of – stakeholders in syndicated loans, they are often much more difficult to manage. Enter, blockchain.

NatWest states it will be using Fusion LenderComm. The platform was built by Finastra in an attempt to improve communication channels between the many stakeholders of syndicated loans. Current systems are labor intensive and haven’t changed much in the last 20 years.

R3 is an American startup working to create DLT solutions, mostly for banks and tech firms. Enterprises can create their own private DLTs based on its open-source blockchain platform. It has been around since 2016, and has continuously touted partnerships with huge industry figures, from Microsoft to J.P. Morgan.

Earlier this year, Fortune reported on speculations that it might be running out of money, despite apparently securing $107 million in funding. Such claims were later denied by managing director Charlie Cooper.

Yes, Corda is open-source, but DLTs built on the platform are quite closed off. Blockchains built on Corda, like NatWest’s use of LenderComm, will be completely closed and seemingly centralized – a disappointingly common theme for enterprise DLT solutions.

Yet again it’s a promise of blockchain laced with irony. It’s blockchain, but it’s closed off, hidden from public view, and centralized, in a bank.