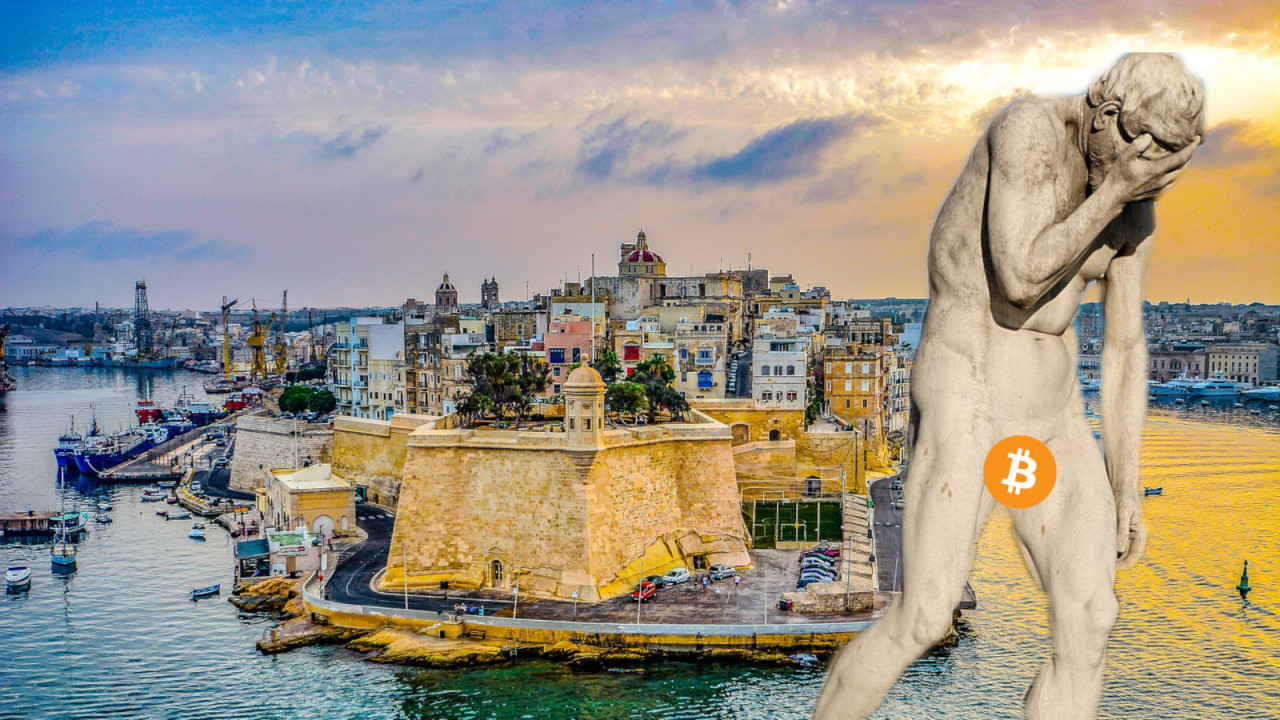 Malta is fast becoming an international hot-spot for blockchain entrepreneurs, but reports have indicated two-thirds of applicants failed the licensing exam for operating cryptocurrency-related businesses.

The shitty pass rates come even after Malta’s Institute of Financial Service Practitioners made last-minute changes to the marking scheme to boost the number of licenses it could award, Times of Malta reports.

In order to receive a license, applicants must complete a short training course and satisfactorily answer a set of multiple choice questions written by the MFSA.

Sources have revealed those multiple questions may have been a bit too difficult. Around 250 lawyers, auditors, and accountants are reported to have sat the exam in September, but only 39 percent passed, even with the attempt to go easy on applicants.

The whole thing certainly gets in the way of the Maltese governments’ plans to turn the nation into a ‘blockchain island,’ considering regulators will grant less than 100 licenses from its first ever batch of applicants.

While Malta’s lax attitude towards cryptocurrency regulation did successfully attract major cryptocurrency exchanges Binance and Zebpay, it is clear its government still hasn’t figured out how best to control the cryptocurrency industry it’s hell-bent on supporting.

Blockchain startups might need to get more serious about understanding their own business to clear the exam – or at least start making crib sheets.