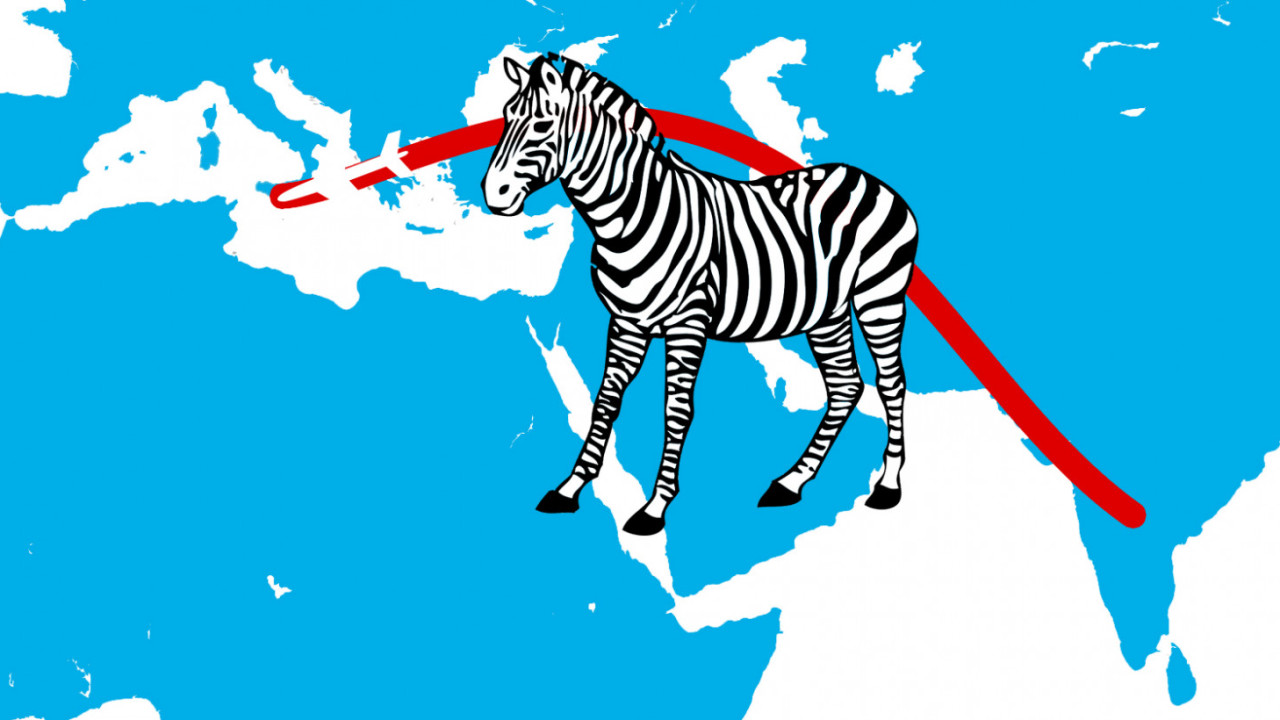 Zebpay, once India’s largest cryptocurrency exchange, is moving operations to Malta after having shut shop on its home turf last month.

The exchange, which currently supports 20 cryptocurrencies, will serve users in 20 countries across Europe:

Unfortunately, the exchange won’t be accessible to users in India.

The company had no choice but to leave India shores following strict regulations issued in April by India’s central banking institution, the Reserve Bank of India (RBI). At that time, the RBI directed banks to stop doing business with cryptocurrency firms.

Subsequently, Zebpay disabled Indian Rupee deposits and withdrawals, and eventually closed its exchange service entirely across the country towards the end of September.

That led to a loss of some three million investors in India for Zebpay – which, as Quartz noted, is roughly half the number of investors nationwide.

While India has refused to play nice with cryptocurrency exchanges – extending legal battles against the RBI’s directives in the Supreme Court by months and delaying regulations concerning domestic use and investment in cryptocurrencies – Malta warmly welcomes such businesses with more transparent rules governing how they can operate. Binance said in March that it planned to move operations to Malta after facing challenges setting up across Asia.

It’ll be interesting to see how Zebpay does in its new digs, as it now has to court a whole new market. Hopefully, the move will encourage India’s regulatory authorities to sit up and take notice, and move faster towards drafting guidelines that allow exchanges to begin functioning locally soon.