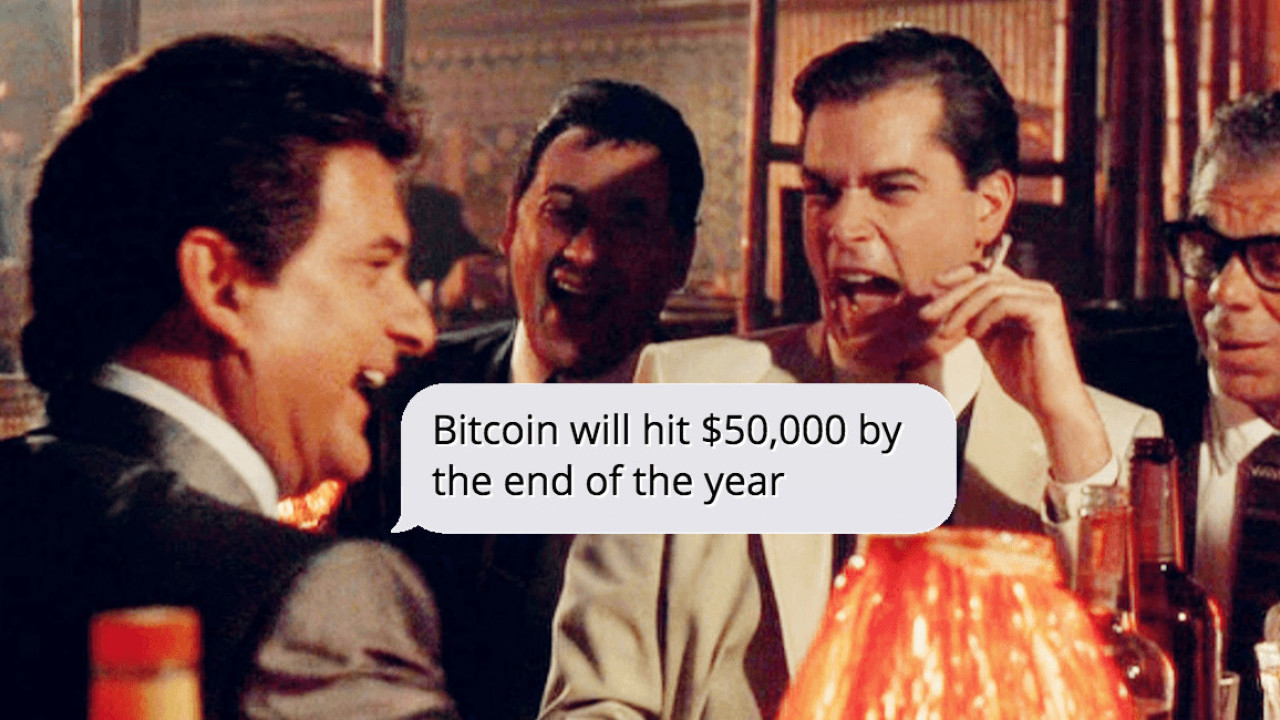 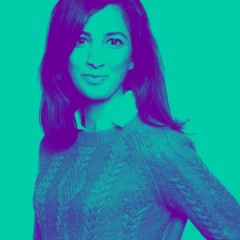 Bitcoin BTC has been brilliant material for comedians all over the world. Since its explosion into the mainstream media we have seen some exceptional social commentary, satirical sketches, and rap videos simultaneously explaining and mocking the rise of Bitcoin.

Comedians have played an interesting role in educating people about cryptocurrencies – with anything from jokes about the market volatility to mining puns.

Australian production company Cameralla produced a Bitcoin Explained sketch which goes back into time to demonstrate how our ancestors must have reacted when gold first became a store of value. Another comedian, Remy Munasifi, produced a satirical sketch – called Bitcoin Billionaire – which mocks those who jumped into Bitcoin investing without fully understanding why.

Hard Fork spoke to a number of comedians to see what inspired them to use cryptocurrency and blockchain as an art form.

US-based Margaux Avedisian – more commonly known under her moniker, the Queen of Bitcoin – is an entrepreneur, comedian, and public relations specialist based in New York. She has appeared in numerous crypto-themed panels and documentaries, including the movie The Rise and Rise of Bitcoin.

So how did she get into Bitcoin?

“I literally started comedy and became a Bitcoin entrepreneur on the same day in 2012 and eventually I combined the two,” Avedisian says. “There used to be a Bitcoin Center in New York that had events. As a comedian, you want as much stage time as possible so I asked if I could produce a weekly comedy show there.”

Avedisian has played a part making Bitcoin more accessible and mainstream. While the Bitcoin Center plays host to tons of comedians, Avedisian explains that not all acts you’ll see there are strictly about cryptocurrency.

“In my regular act, I only have maybe one or two cryptocurrency jokes,” Avedisian told Hard Fork. “The first all crypto-centric comedy show I performed at was at the Bitcoin Center after a conference.”

“I only perform sets that are completely related to the cryptocurrency and blockchain space at conferences (or at conference after parties),” Avedisian explains. “If you aren’t in that world, you won’t pick up on a lot of the inside, nuanced jokes.”

Even so, Avedisian says audiences are gradually warming up to crypto-humor.

“They get what I am talking about and the characters in this crypto-world are ripe for jokes pointing out the absurdity. The material really writes itself,” she told Hard Fork. “Comedy is an outlet to make people laugh but it also the ability to tell the truth by pointing common things out. I am not sure what other industry you can be a convicted criminal, serve jail time and then have people hire you to give advice in the same industry you got in trouble in once you get out.”

Crypto-comedy is not all fun and play

Despite all the laughter and satirical sketches, it is important to note that there is a dark side to the cryptocurrency space as many innocent people have found after investing in dodgy ICOs. Comics are playing key role in educating potential investors against such risks.

But more recently, he’s gotten into cryptocurrency comedy. In fact, one of his latest sketches is about a hopeless, unemployed youth lying on his mom’s couch – until he discovers Bitcoin. Then this happens:

Despite his interest in Bitcoin, Munasifi still needs more convincing before he switches to investing in cryptocurrencies.

“As for Bitcoin itself, I’m fascinated by the technology. The fact people are willing to switch to a currency some guy mined in his mom’s basement speaks volumes about how concerned people are about inflation and central banks printing money,” he told us. “That said, I use cash!”

Another crypto-comedian, known as Crypto Brekkie, is taking aim at bad actors in the blockchain space.

“In 2017, I started paying more and more attention to cryptocurrency, educating myself and quickly realizing how powerful and transformational the technology could be,” Brekkie said. “At the same time I also started realizing how many scammers and opportunists populated the space, fleecing innocent people and giving the crypto-space a bad name in the process.”

Ironically, it was the spammers that convinced Brekkie to get into blockchain comedy.

“As much as I detest them, I was actually inspired to take the stage in crypto comedy by these scammers and opportunists,” he said. “It was a way to vent my frustration, hopefully do some education, and give my friends and fellow crypto-enthusiasts a good laugh.”

Cameralla founder Carl Sorheim first got into blockchain comedy after hearing about the technology at a dinner party – from a friend who repeatedly failed to explain the concept of cryptocurrencies to the other guests.

“I bet this is what every person who ever introduced a currency would have sounded like,” he thought. This is when he decided to turn this amusing anecdote into a sketch. Sorheim wrote up a skit, took it to his colleagues in Cameralla, and not long after – Bitcoin Explained was on YouTube:

While Cameralla is not strictly a crypto-comedy company, it has been doing more of it recently – especially since Bitcoin and Ethereum is on everyone’s lips these days.

“We’ve had an incredible response, with nearly five million views on Facebook, over 150,000 on YouTube, and an amazing engagement from the community – both people who understand cryptocurrency well, and people who’ve only had the hard pitch from a mate,” Sonheim told Hard Fork. “In fact, the latter group have probably been helping it go more viral, as they’ve been tagging their ‘annoying crypto-mate.'”

Who are your favorite cryptocurrency sketches and comedians? Drop some links down in the comments!