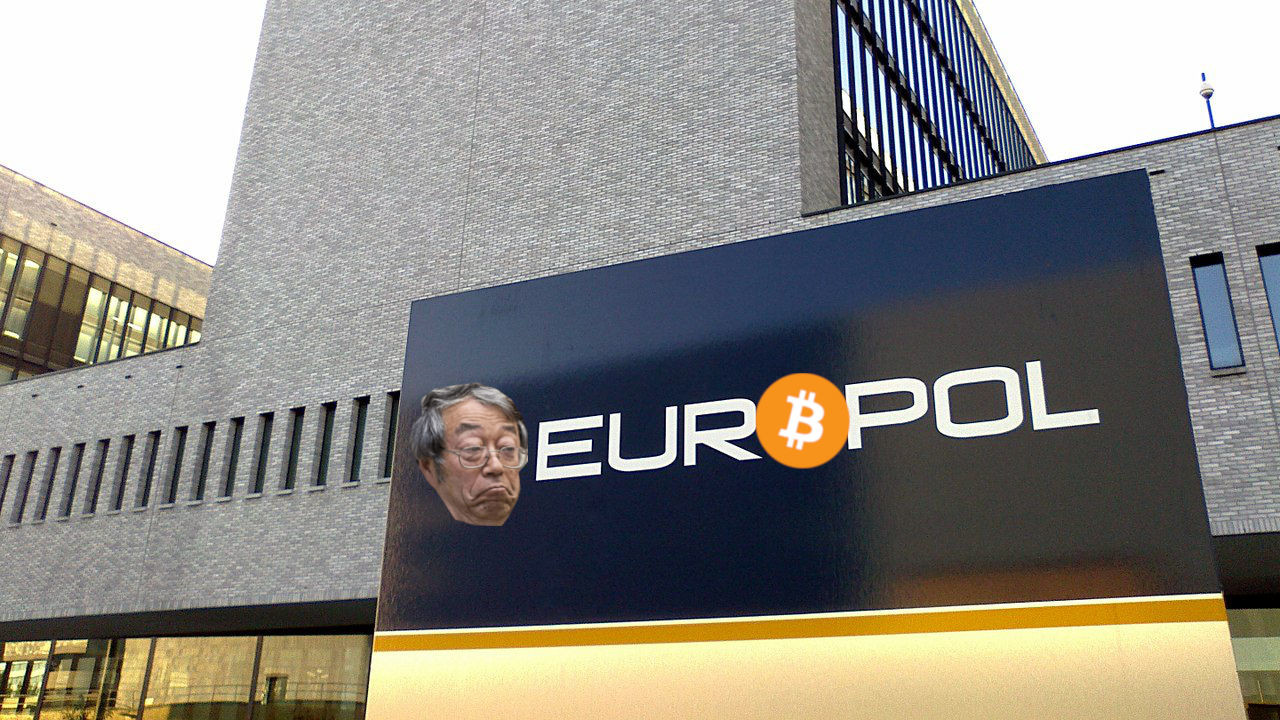 Europol has found that Bitcoin BTC is still the chosen cryptocurrency of the internet underworld.

The insight comes from Europol’s latest Internet Organised Crime Threat Assessment (IOCTA) report. Among other things, the research claims cybercriminals still favor Bitcoin over other cryptocurrencies – despite its lack of anonymity features.

Europol also notes Bitcoin’s share of the cryptocurrency market has dropped significantly, from over 80 percent to less than 35 percent (it’s worth pointing out Bitcoin currently accounts for 55 percent of the market, according to CoinMarketCap).

“The abuse of cryptocurrencies by cybercriminals continues to play a pivotal role in the commission, perpetration and monetisation of cybercrime,” the new IOCTA reads. “They remain the primary payment mechanism for the payment of criminal services, a plethora of goods on Darknet markets and for extortion demands, whether as a result of ransomware, DDoS attacks, or other methods.”

The increased acceptance of cryptocurrency has, in turn, earmarked the cryptocurrency industry for attack. Europol notes that hackers are modifying old-school methods like phishing malware to more effectively target users still learning to navigate decentralized tech.

The analysis explores the rise of crypto-jacking, which is being utilized by cybercriminals to raise revenue. Crypto-jacking refers to the infection of websites or devices to mine cryptocurrency, in secret, unauthorized.

Cybercriminals are waging major crypto-jacking campaigns across the internet. Most recently, hackers injected over 200,000 routers with a modified CoinHive script. It should be pointed out that browser-mining (and crypto-jacking) is not specifically illegal.

Europol revealed that by the end of 2018, 2.2 percent of the top 100,000 sites via Alexa had crypto-mining scripts running on them.

While Bitcoin’s popularity amongst internet baddies is still high, Europol expects that will change.

“We anticipate a more pronounced shift towards more privacy orientated currencies,” the paper declares. “This shift will be exemplified by an increase in extortion demands and ransomware in these currencies.”

In particular, members of terrorist organization ISIS seem to enjoy Zcash. Europol notes that ISIS requested donations in Zcash and Bitcoin, using such cryptocurrency to purchase website domains. Reassuringly, Europol does concede that terrorists did not finance any attacks on European soil with cryptocurrency directly.

The full report paints a rather nightmarish portrait of a cryptocurrency industry under constant threat from hackers, crooks, terrorists, and other cybernasties.

Sounds right enough to me.

Update 13:46 UTC, 21 September: A Zcash spokesperson has since reached out to Hard Fork to provide a statement.

In particular, they were adamant that there was currently no proof that ISIS had used solely Zcash cryptocurrency to purchase website domains, and the piece has been updated to reflect this.