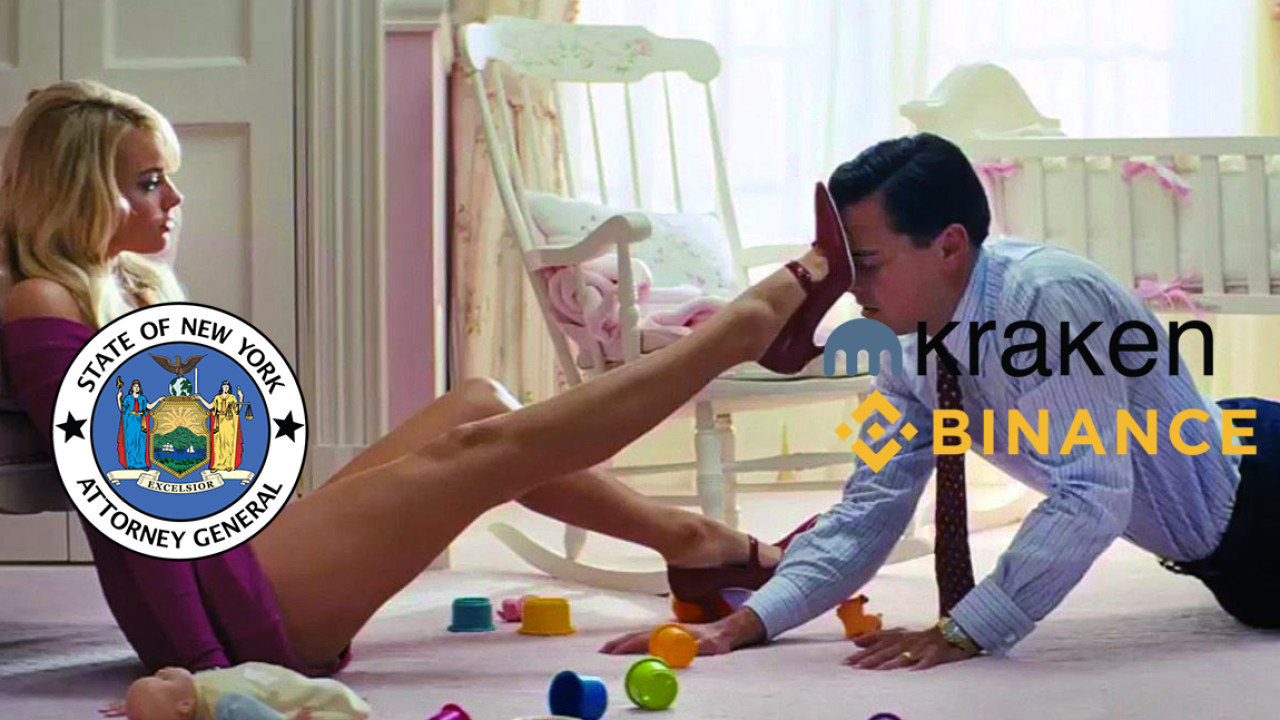 Cryptocurrency exchanges may not be as safe as we first thought. A report from the state of New York’s Attorney General has revealed that most exchanges do not have basic consumer protections in place, leaving them vulnerable to manipulation.

“Many virtual currency platforms lack the necessary policies and procedures to ensure the fairness, integrity, and security of their exchanges,” state Attorney General Barbara Underwood said in a statement. “Most platforms seem to cater to professional, automated traders, with many venues offering special pricing and other features to such traders, leaving retail customers at a disadvantage.”

As pointed out by The Wall Street Journal, the attorney general’s report suggests “protections for consumer funds are often limited or illusory.”

It would seem that standardized methods for auditing virtual assets do not exist.

“That makes it difficult or impossible to confirm whether platforms are responsibly holding their customers’ assets.” states the attorney general.

Thirteen platforms were approached by the attorney general’s office to participate in the study and provide information on how their platforms are secured, nine complied. These included: Bitfinex, Bittrex, Coinbase, Gemini Trust Company, itBit, Poloniex, Tidex, and HBUS.

The attorney general concludes the report with a list of eight questions that exchanges should be able to confidently answer. These questions concern but are not limited to: security measures to prevent hacking, insurance policies in the event of theft, measures for removing abusive traders, and if the platform is registered under forms of banking regulations.