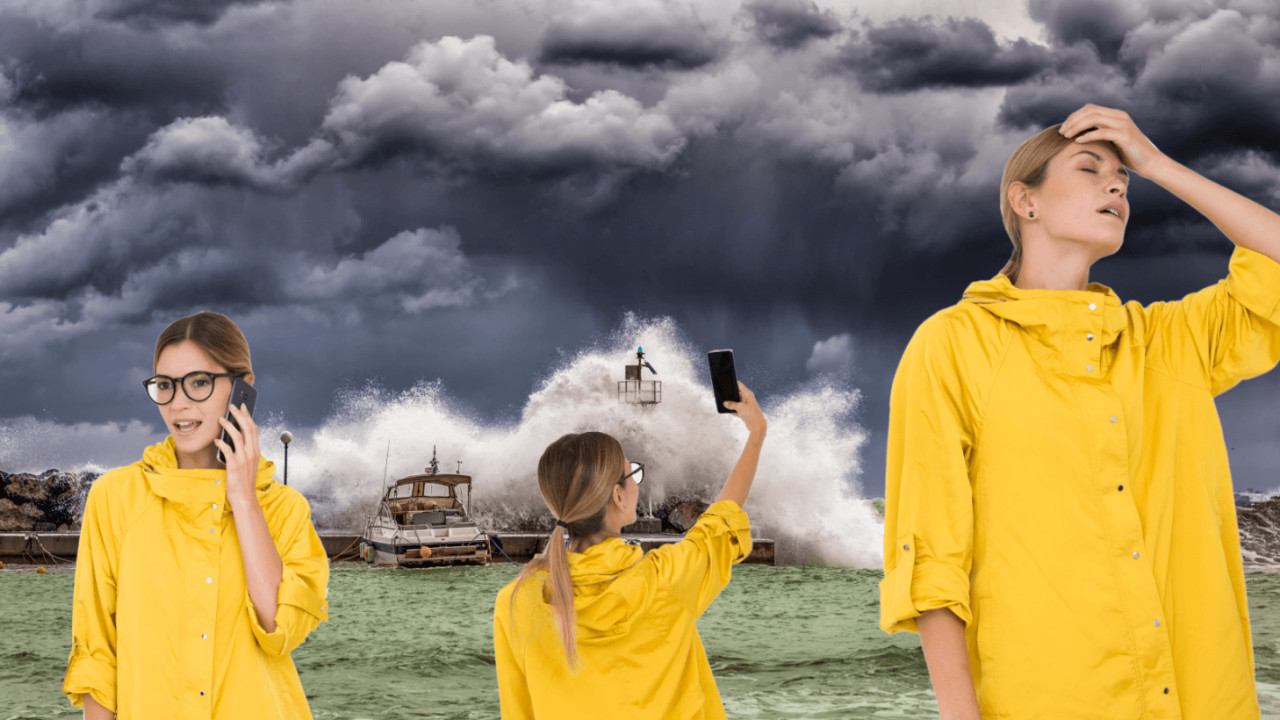 They managed to do it with just a portable hard drive, a solar battery pack, a shortwave radio, and, of course, some technical know-how.

In addition to these gadgets, the developers used open-source cryptocurrency Burst to conduct the experiment. For the record, the transaction was recorded on Burst’s blockchain without the need for any mains power or data connections.

One of the developers, Daniel Jones, has since teased an image of the improvised setup on Twitter:

It is with great honor I present to you the first $burst radio transaction. Solar powered, mesh net, and on chain. https://t.co/tfjlxFe7gy pic.twitter.com/4fX2NEFJdB

While the items required for this system can be purchased in most good electronics stores, there are some caveats.

You’ll need to prove you understand the legalities and technicalities of using shortwave radios before sending cryptocurrency all over the world, as radio operators must hold a license.

That might sound like a fly in the ointment of this project, however there is a much deeper opportunity.

This project is a submission for the Call For Code challenge, which pits developers against each other to create tech that can aid in preparedness and relief during times of natural disaster.

In addition to the ability to send messages and (cryptocurrency) transactions on the blockchain, the off-grid method pretty much makes it possible to exchange digital information in a secure and immutable manner from practically anywhere in the world.

When accompanied with other predetermined verification methods, people sequestered deep inside disaster zones can communicate with the outside world.

Victims of disaster could confirm their livelihood when all other communication networks are down.

This isn’t the first time that blockchain and cryptocurrencies have been used for good. In a project called Game Chaingers, Unicef asked gamers to mine cryptocurrency to raise funds for children in Syria.

It’ll be curious to see whether the off-grid relay solution can prove useful in real-world scenarios. Just like with charities, it often takes a lot more than just good intentions to create something truly meaningful.