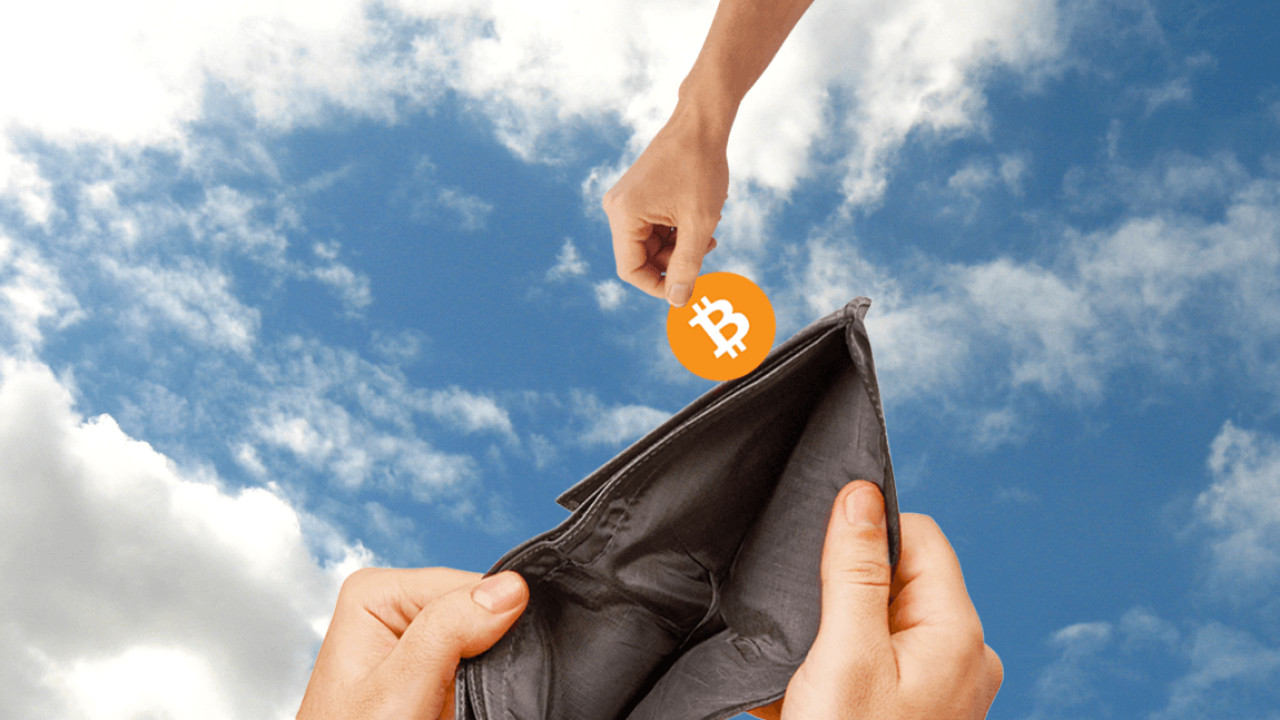 More than half of the entire Bitcoin BTC circulating supply is controlled by cryptocurrency whales, and 42 percent of them didn’t sell during peak crypto-mania.

Blockchain research unit Diar has put together some interesting data that suggests less than 1 percent of all wallet addresses control $100 billion in Bitcoin.

In fact, more than half of Bitcoin’s circulating supply is controlled by wallets with balances exceeding 200 BTC ($1.25 million).

Even further – it appears that a third of all Bitcoin held by whales has never been used for outgoing transactions (meaning the whales never moved it out of their wallets after receiving it). Diar does note that some of these could be the reserves of cryptocurrency exchanges.

Regardless, this is surely impressive, considering the price of BTC fluctuates dramatically.

Most notably, BTC exceeded $20,000 in January, for which many blamed market manipulators for the hysteria that followed.

Diar suggests that some of the sleeping Bitcoin could actually be accidentally locked up due to owners losing private keys. Either that, or there are some rich cryptocurrency believers out there with lots of patience.