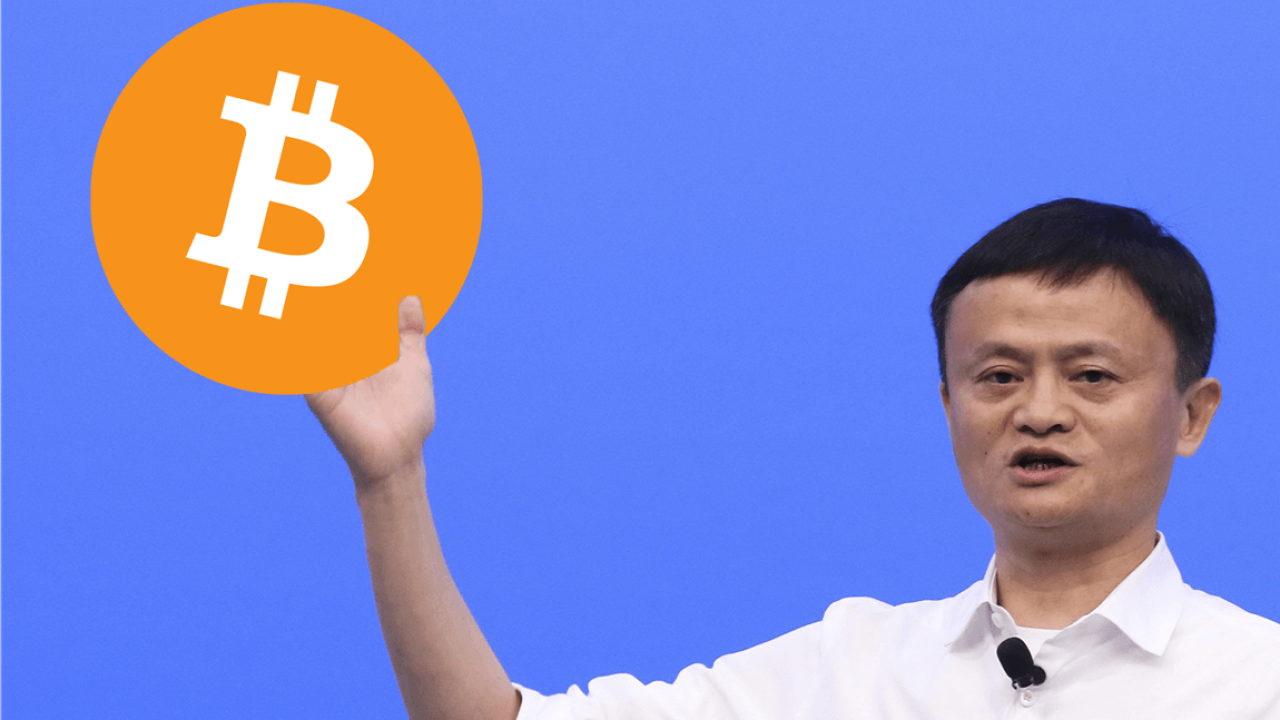 Alibaba chief Jack Ma thinks blockchain tech is pretty meaningless – unless it helps us transform the manufacturing industry and protect the environment.

In a keynote at World Artificial Intelligence Conference in China, the star entrepreneur shared his beliefs that budding technologies like blockchain, artificial intelligence (AI), and the Internet of Things (IoT) have yet to prove their utility to the world, local outlet cnBeta reports.

“The data age is major opportunity for manufacturers to reform the industry,” Ma said at the conference. “But blockchain and IoT will be meaningless tech unless they can promote the transformation of the manufacturing industry, and the evolution of the society towards a greener and more inclusive direction.”

For the record, while he did touch on blockchain, Ma focused his speech on some common misconceptions about AI and what role the technology can play in the future.

Although the entrepreneur stopped short of revealing whether and how Alibaba intends to integrate blockchain into its services, it appears the company is no stranger to distributed ledger tech (DLT). Indeed, reports suggest Alibaba and IBM hold 90 percent of all DLT-related patents worldwide.

Still, it turns out that wasn’t enough to stop Alibaba – and fellow Chinese tech giants Baidu and Tencent – from banning all cryptocurrency-related activities from its platform.