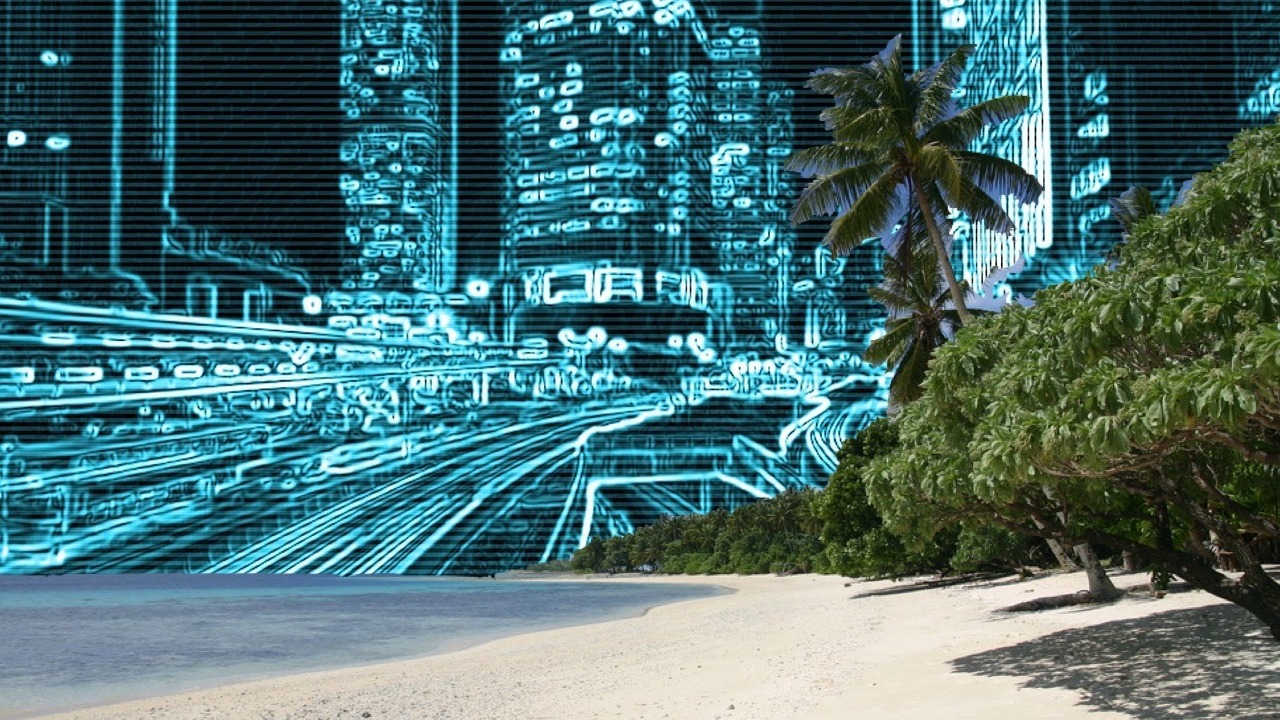 The Marshall Islands is launching its own cryptocurrency to boost its economy, but it might have run into a brick wall. The International Monetary Fund (IMF) issued a stark warning: cancel the ICO or face being cut off from the US dollar.

The Republic of the Marshall Islands (RMI) is small and remote. It is a sovereign nation, but uses the US dollar for its national currency. An initial coin offering (ICO) is planned that will launch a new cryptocurrency, to be used alongside the US dollar.

The IMF say that the RMI is “[taking advantage] of the growing enthusiasm for cryptocurrencies, together with the innovation of it being a national currency, to generate much-needed income for the government.”

Risk analysis was conducted and spotted by CoinDesk. It requests RMI “reconsider the issuance of the digital currency as legal tender,” as it “elevates the already high risks of losing the last [banking relationship with the] US dollar.”

The IMF also reminded the RMI of its over-exposure to climate change. The RMI relies heavily on external aid, which comes by way of the US dollar. Losing access to that aid would only make things worse.

“The termination of the last [banking relationship with the] US dollar would have significant repercussions to the economy, […] access to US dollar clearing services, and potential disruptions to the flows of external aid,” reads the report.

Cryptocurrency is often presented as protection against economic instability. Most notably, Venezuela attempted to use a sovereign cryptocurrency to curtail ever-increasing hyperinflation. Recent research, though, shows that cryptocurrency is not up to the task.