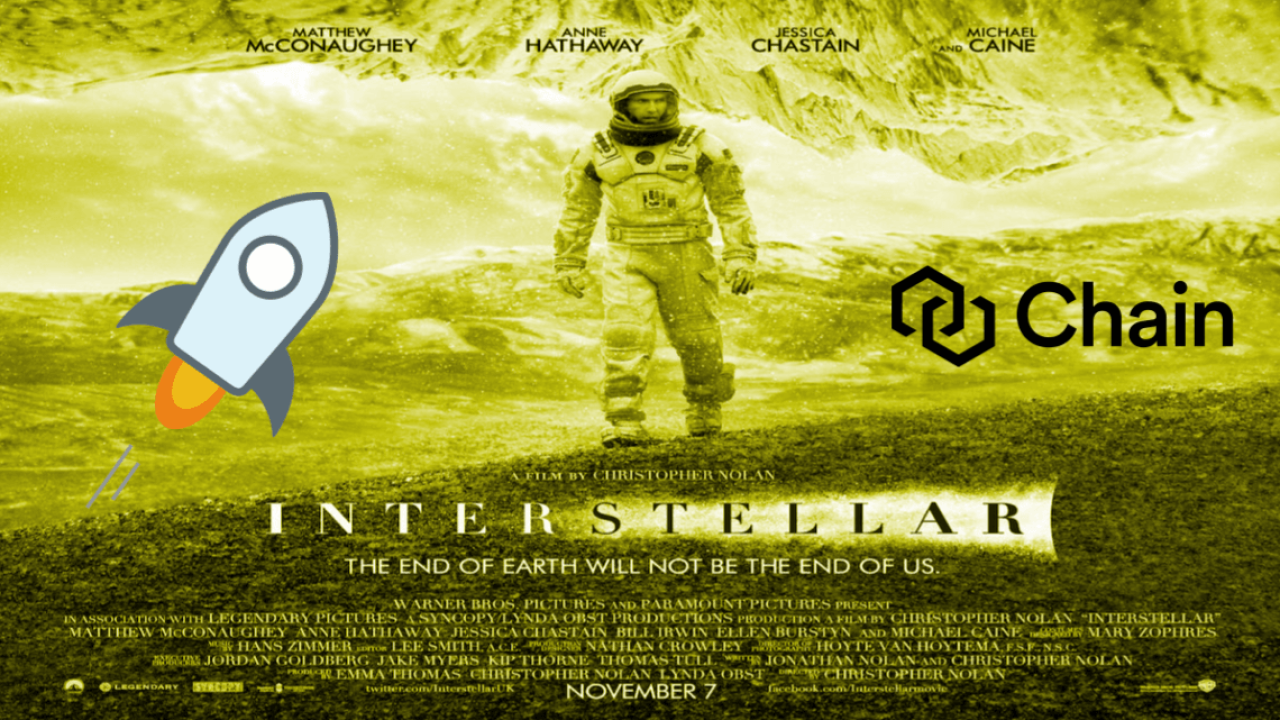 The two companies will now retire their individual brands and form a single entity called “Interstellar.” The new company will move Chain’s existing users onto the Stellar XLM blockchain platform, and enable organizations to issue, exchange, and manage assets.

Chain CEO Adam Ludwin will also serve as the CEO of Interstellar, while Stellar Development Foundation’s (SDF) co-founder Jed McCaleb will serve as the CTO of the newly-formed company. Interstellar will also retain all of Chain’s existing employees.

The companies have not revealed the financial details of the acquisition, but Chain maintains that this is a “good outcome” for its investors as they have all been cashed out.

According to Ludwin, Chain agreed to the acquisition because it wanted to move its existing products from a private to a public blockchain.

“When we started a few years ago, our customers were not ready for a public network. Fast forward to three years, they’re willingness has gone up, and the maturity of the public networks has changed a lot,” Ludwin told Reuters.

Chain grabbed headlines in 2014-2015 as it raised more than $40 million in investments from some of the most well-known financial institutions including Visa, Nasdaq, Citi Ventures, Pantera Capital, and RRE Ventures among others.

Lightyear was founded by SDF in May 2017 to help integrate businesses with the Stellar Protocol and serve as the organization’s for-profit arm. Although Lightyear branched out from SDF and shares the same founding team, it is a separate entity with its own board of directors.

The founders of Chain and Lightyear believe that it is a win-win situation for both companies. Chain wants to develop its products and services and Stellar has the right money for it. Lightyear wants to see Stellar Protocol integrated with more businesses and Chain has the right engineering talent for it.