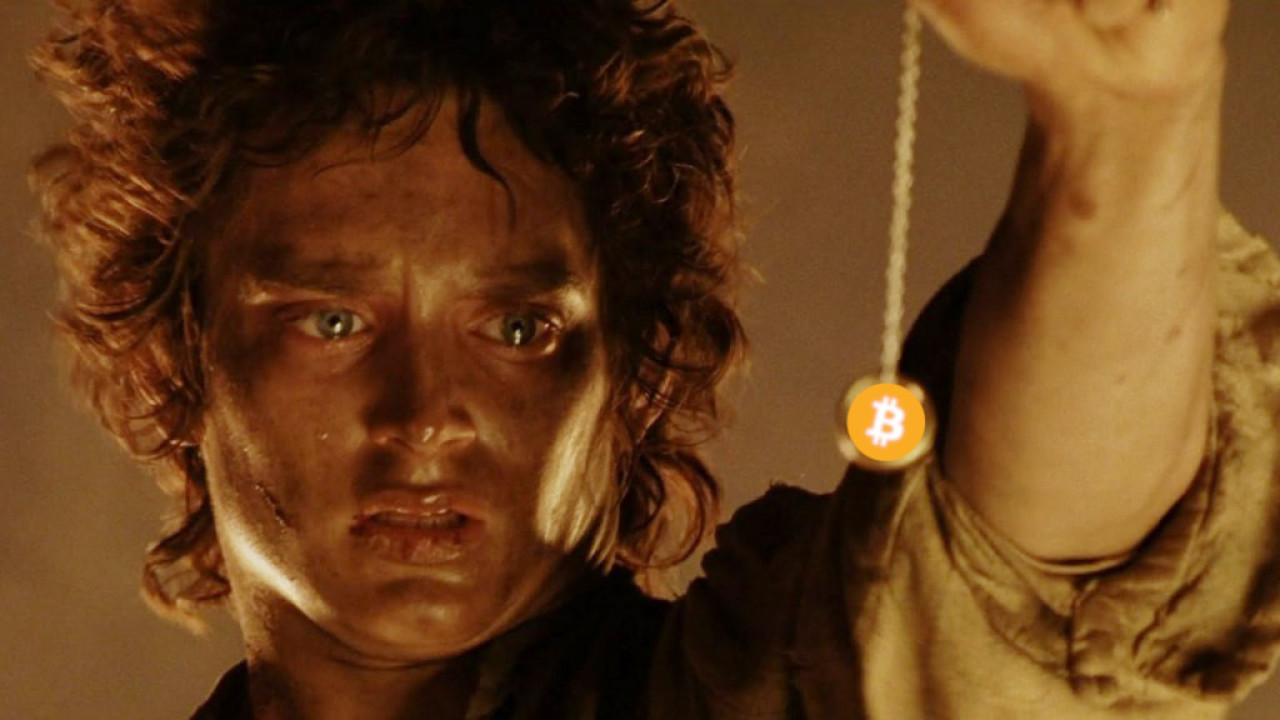 Cryptocurrency is often floated as a failsafe for floundering economies. When faced with economic instability, blockchain evangelists are often quick to prescribe Bitcoin (or some other altcoin) as a means of alleviating hyperinflation by being more stable than the local currency.

But which is best suited for the task? Turns out, it’s none of them.

According to data from blockchain research unit Diar, no cryptocurrency wields the power to pull nations out of financial turmoil. Indeed, most coins – even established ones like DASH and Litecoin – suffer from arbitrary supply inflation or massive degradation in purchasing power.

This means that practically every cryptocurrency is useless when it comes to battling inflation, when you consider its yearly average. The spreadsheet below maps the economic status of major cryptocurrency projects:

In order for a cryptocurrency to be even remotely useful to a nation with a weakening economy, its purchasing power needs to remain relatively stable compared to the fiat one is looking to ditch. Diar’s data shows that every major cryptocurrency platform is dealing with some form of inflation that renders it useless as a “safe-haven.”

Diar […] calculated the actual inflation rate, which measures the fall in the purchasing value. In other words, the inflation rate determines how much of actual goods a certain cryptocurrency can buy. When an inflation rate is positive, the purchasing power declines and vice versa. Bitcoin, XRP, Nano, EOS, Stellar, Cardano and IOTA have been deflationary year-on-year while the rest was inflationary. Nano, followed by Stellar, have been the most deflationary cryptoassets year-on-year. However, if we consider year-to-date inflation, all of the cryptoassets were inflationary.

In reality, this makes cryptocurrency a horrible choice for dodging real-world economic strife.

With Diar’s new data, we see just how useless cryptocurrency projects are as a hedge against economic instability.

For example, DASH’s year-to-date price inflation is listed as 84 percent. As such, if you purchased $10,000 worth of DASH at the start of the year, it is now worth just $1,600, making it an obviously poor choice for an alternative store of value, even for the world’s poorest.

Even Bitcoin, which Diar notes as one of the least inflationary crypto-assets, suffers from a year-to-date inflationary percentage of over 50 percent. This means that any value “stored” by Bitcoin is now worth less than half as much. By comparison, the Turkish Lira, which recently experienced a 20 percent drop in value, is a better hedge against economic inflation than Bitcoin.

Remember that next time someone suggests cryptocurrency as a safe-haven for the world’s worst economies.

In the end, if a cryptocurrency simply must be used as a hedge against economic instability, Diar point out the best ones are those with a predetermined generation algorithm.

Simply put, those are the coins that won’t be increasing circulating supplies any time soon, such as NANO, IOTA, or Cardano. All other platforms, including Bitcoin, Bitcoin Cash, Litecoin, and Monero, have supply inflation rates over 2.5 percent this year, making them particularly unsuitable.

“In a time of economic uncertainty, it can be expected that people would rather switch to a cryptocurrency with a predetermined generation algorithm, which guarantees certainty of issuance,” the research concludes. “While the price can never be guaranteed, certainty is more favorable than a monetary policy decision being made by a small group of developers.”