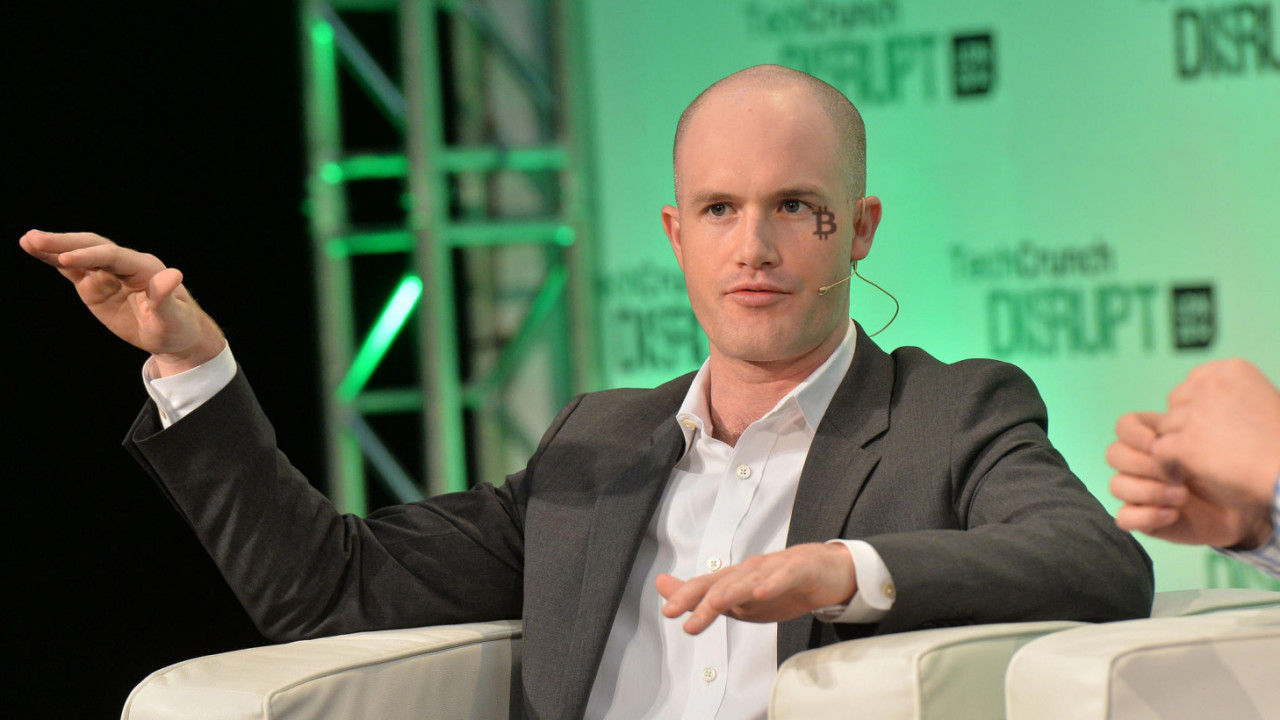 Coinbase appears to have taken a look at the efforts of other cryptocurrency fat-cats and reckons it can succeed where others failed. Sources have indicated Coinbase is intent on launching an exchange-traded fund (ETF) for cryptocurrency, something that has proven practically impossible.

The move is part of Coinbase’s plan to pander to retail investors afraid of getting their names attached to possible money-laundering schemes, BusinessInsider reports.

Coinbase is one of the world’s largest cryptocurrency exchange operators. While smaller, retail investors can purchase cryptocurrency directly, a lot of its business is actually tailored towards institutional investors.

An ETF, when described simply, allows investment in a fund that exclusively handles cryptocurrency. Essentially, ETFs allow for investment without actually owning the underlying asset. They’re commonly viewed as critical for widespread adoption by Wall Street.

It is also reported that Coinbase has been holding talks with individuals from BlackRock’s blockchain division, specifically for advice on the matter. BlackRock is a well-known investment giant that actively manages over $6 trillion in assets. It also has a storied history of launching non-crypto ETFs.

If the reports are true, it would mean Coinbase is vying for Wall Street acceptance. It has lots of competition: not long ago, the SEC rejected nine applications in just one day, shortly after it declined a second application from the Winklevoss twins.

In response, the Winklevi created the Virtual Commodity Association (VCA), a group that aims to appease the SEC by being a central authority on all regulatory matters.

At this stage, there has been no indication that Coinbase wish to join the VCA. At least for now, it seems content with being the wild card.