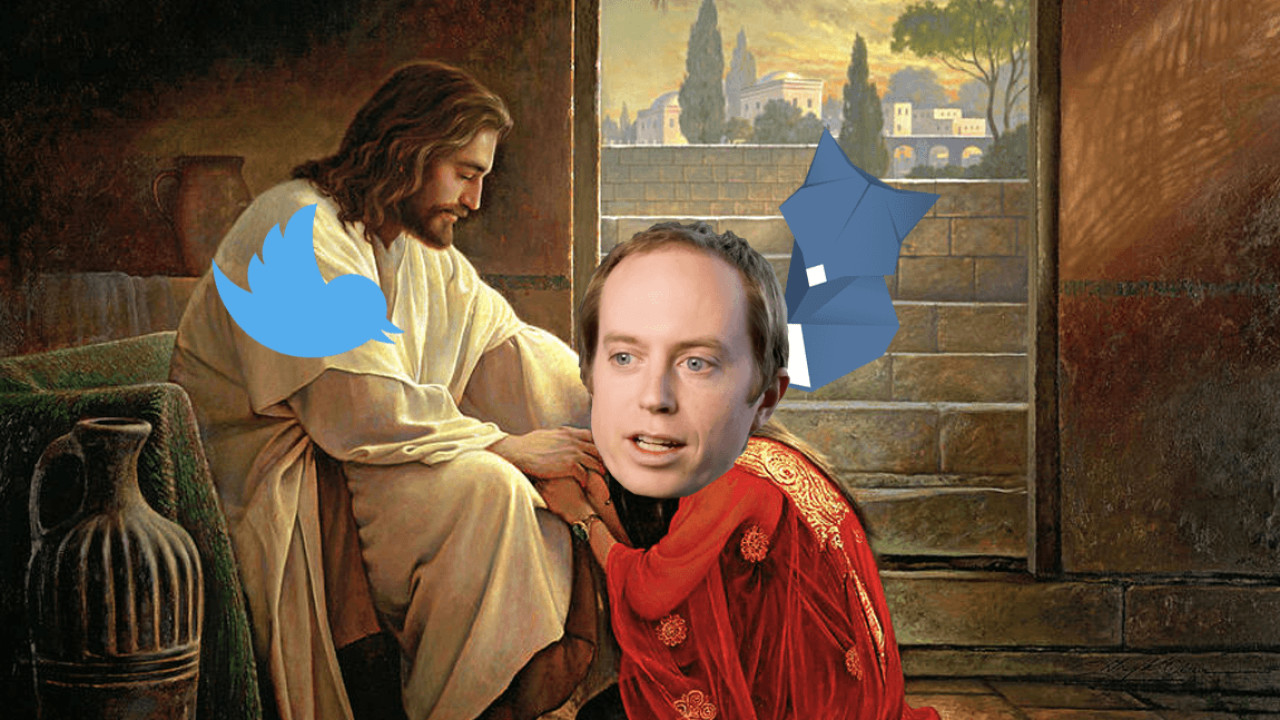 Cryptocurrency exchange desk ShapeShift recently announced that it’s abandoning its “no accounts” model of trading, and the community is not impressed.

ShapeShift currently allows users to trade digital assets on its exchange without having to register or signup, but it will soon require them to verify their “basic personal information” as part of its new “loyalty program.”

It’s likely that the increasing regulatory hurdles are the reason behind ShapeShift’s decision, but the company hasn’t made any official statement on it. Instead, the company tried to mask the announcement under a “special benefits membership program” — except that the membership is mandatory for all its users.

If you ask cryptocurrency experts on Twitter, ShapeShift would be better off shutting down its business than make such a drastic change to its operating model.

Oh I agree, but then you still have the option to shut your business down (in jurisdictions where necessary) or become a KYC honeypot. I have no issue with exchanges doing KYC/AML. Shapeshift's business model was that it was free of that.

"Today, Membership is optional, but it will become mandatory soon."

Monero Project Lead Riccardo Spagni (better known as Fluffypony) also criticized ShapeShift’s move. As per him, the purpose of cryptocurrencies is to remove intermediaries from financial transactions. Cryptocurrency businesses running on a centralized model are no improvement on existing financial institutions, and should rather shut down.

At least that’s what Fluffypony says he would have done, if it was his company in ShapeShift’s place.

I would rather shut @GlobeeCom down, & find something new to build with our amazing team, than capitulate & add a “membership program”. If we’re not able to provide a service that disintermediates then we’re just the incumbents with a fresh coat of paint. Sorry, @ErikVoorhees.

Some of ShapeShift’s partners are already talking about discontinuing their support in light of the announcement.

We will probably stop supporting @ShapeShift_io .

The shapeshift button does not work anymore, and they will probably require KYC soon.

Instead, I am thinking about open sourcing @ShapeShift_io by making it easy for anyone to be liquidity provider like shapeshift.

Yet, at the center of the criticism is Erik Voorhees, the CEO of ShapeShift. Voorhees has been associated with the industry since its early stages, founding at least two other successful cryptocurrency businesses, Coinapult and Satoshi Dice. Not just that, Voorhees has been a staunch supporter of ensuring that cryptocurrencies can be traded without any intermediaries.

Another twitter user, Vijay Boyapati, pointed out that ShapeShift’s new policy directly contradicts Voorhees’s own critique of centralized cryptocurrency exchanges from a few years ago.

Not everyone is so harsh on Voorhees and ShapeShift though. According to some Twitteratis, all cryptocurrency businesses are giving in to the regulatory crackdowns one by one, and ShapeShift is no exception.

4) The compliance overhead being enforced has clearly got to the point whereby it makes sense to lose this fight to continue the war (for want of a better phrase). Grit and survival trumps pride and ideals in business.

Other users are also pointing out that people criticizing ShapeShift now could end up suffering the same fate. After all, when it comes to cryptocurrency businesses, it is all one and the same for governments.

Everyone is taking a pot-shot at @ErikVoorhees today because Shapeshift is being put under pressure to implement AML/KYC. However..we all need to cut Erik some slack and start thinking about what we are going to do when governments require AML/KYC for LN nodes. They will try. pic.twitter.com/jHEzpHNBt8

It definitely seems unfair to target ShapeShift for introducing know-your-customer (KYC), at a time when governments are increasingly cracking down on cryptocurrency businesses. Almost all of the largest companies in the industry have either agreed to abide by the regulations, or shut down their business. But the route ShapeShift has taken is definitely odd.

The company could have simply stated that it’ll now be collecting user information for regulatory reasons, instead of saying that they are introducing a “mandatory rewards program” for all its users — not to mention introducing a new cryptocurrency along with it.

Nevertheless, it’s a severe blow to autonomous and private trading of cryptocurrencies, as the number of reliable exchange desks allowing trade without identity verification grows thinner and thinner.