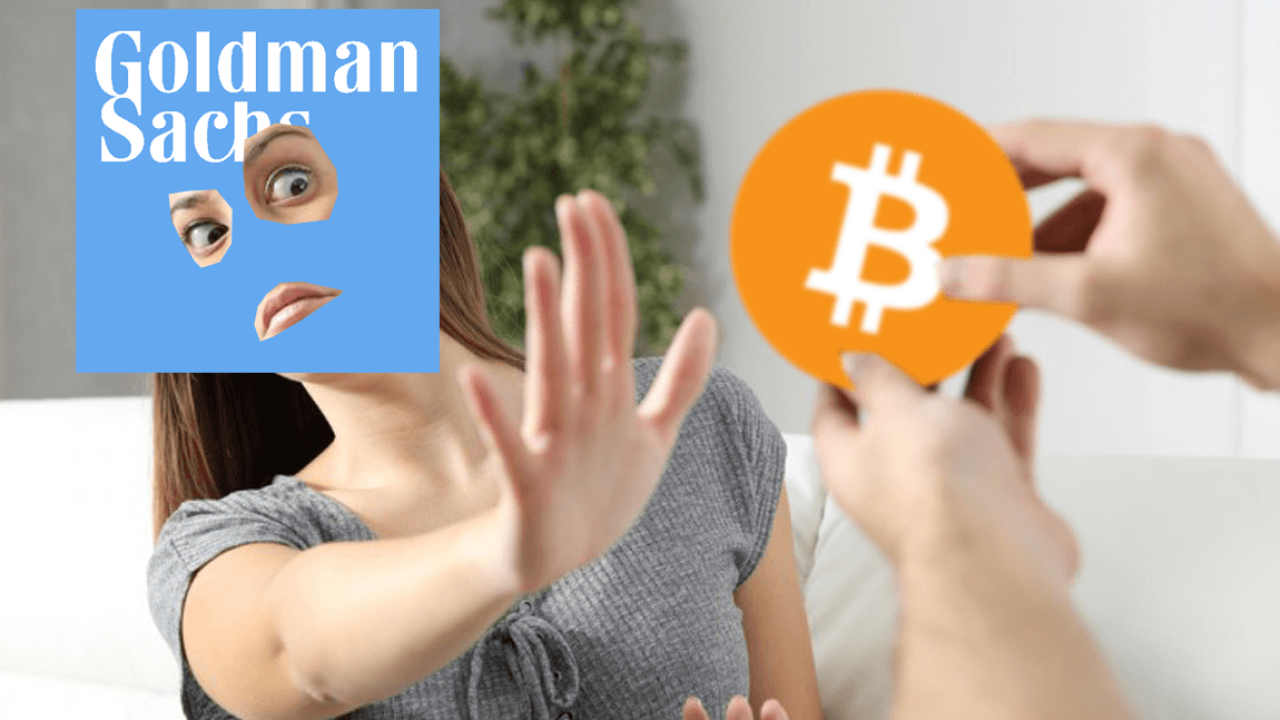 BusinessInsider reports Goldman Sachs big-wigs recently shelved plans for a cryptocurrency trading desk. Instead, it will be focusing on its custodial service for industry players. It seems protecting cryptocurrency is more straightforward than selling it.

Typically, larger investors are drawn to trading desks operated by respected industry figures, rather than the public cryptocurrency exchanges like Binance. Purchasing Bitcoin BTC from someone like Goldman Sachs supposedly makes cryptocurrency easier to stomach, particularly when concerned with being to exposed “dirty” digital coins.

Originally, the new trading desk was to be operational by the end of June. Instead, Goldman Sachs execs concluded that despite the interest, a framework does not exist that makes trading cryptocurrency legally compliant in the eyes of the Securities Exchange Commission (SEC).

As it stands, Goldman Sachs believe that there are many steps to be taken before regulated banks can be permitted to buy and sell cryptocurrency legally.

Considering the ongoing resistance the SEC has shown advocates of Bitcoin exchange-traded funds (ETFs), this appears to be true. Recently, nine applications for Bitcoin ETFs were rejected in one day.

A week earlier, a second attempt of the infamous Winklevoss’ twins was shot down, leading to the creation of the Virtual Commodity Association (VCA) – an influential group led by the Winklevi with a goal of having Bitcoin et al openly traded on Wall Street as soon as possible.

With this news, though, Wall Street is going to have to wait a little bit longer, still.