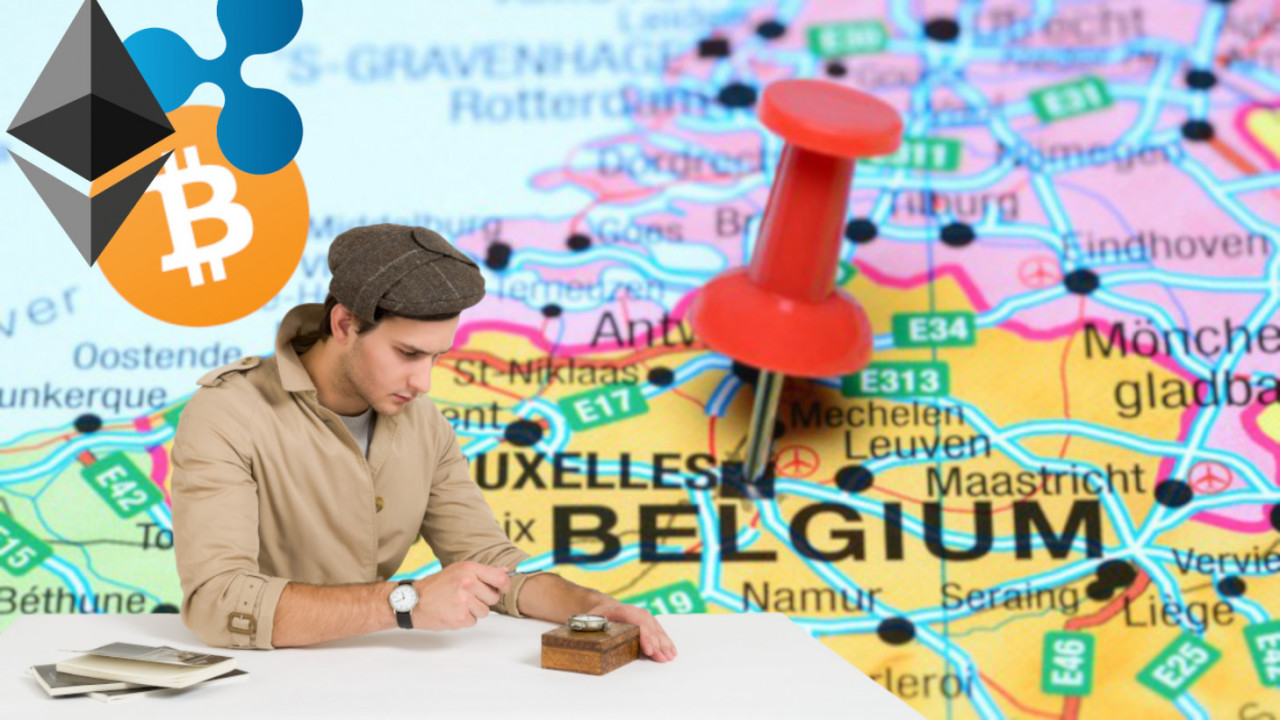 The Belgian Financial Services and Markets Authority (FSMA) has warned netizens about the spread of illegitimate cryptomonnaies and blockchain platforms, as tricksters continue to dupe the general public.

The FSMA has strengthened its warning with an updated list of “cryptomonnaies” (Belgium’s surprizingly mellifluous word for cryptocurrencies) trading sites, which has grown to include over 70 known scams, with 28 being added in the latest update.

Scams in these cases are pretty simple. Users will go to a fake website looking to buy Bitcoin, Ethereum, or other cryptomonnaies. The buyer will send their fiat to the merchant, who then simply walks away, without ever sending the cryptomonnaies owed to the buyer.

Even though the FSMA has issued numerous warnings, and has been updating its list of known scammers since the end of February this year, complaints continue to roll in.

What’s more is that these website are not exclusive to Belgium, they could be accessed from anywhere in the world, in theory. It’s likely that these scams have caught out far more people worldwide than the FSMA is aware of, or could even measure.

Cryptomonnaies scams come in all shapes and sizes. They can be schemes masquerading as “airdrops” with the potential of winning free gifts. They could even be wrapped up in an ICO with the promise of great returns, which never materialize. Or maybe you thought you were buying a coin on the Play Store, only to find out it’s a low resolution image of the coin’s logo.

Despite efforts to warn the public, or shut down fake websites, maybe we have to face our new reality that cryptocurrency scams will always be part of its existence. For now, our best strategy is to remain vigilant, and always pay close attention to where you are sending your money.

Today I learned: Apparently, the French don’t have a word for “cryptocurrency,” and so they in fact say “cryptomonnaies.” We think it’s great, so we’re using it.