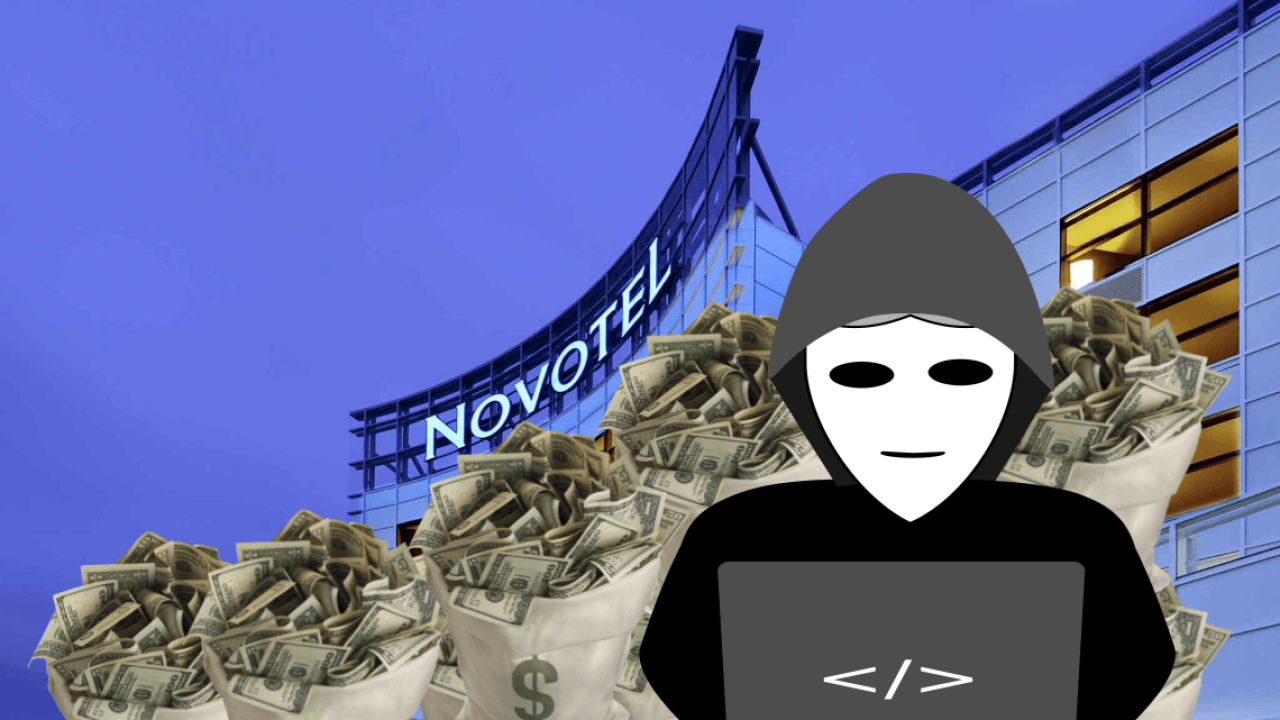 It seems that China’s crackdown on cryptocurrencies doesn’t extend to the infamous dark web.

A hacker is selling the personal data of over 130 million individuals for 8 BTC ($56,776 at press time) on a Chinese dark web forum, technology publication Bleeping Computer reports.

The individuals implicated in the hack are all clients of Huazhu Hotels Group, one of China’s largest hospitality chains, which manages over 3,800 hotels across 382 cities in China.

According to the local media that spotted the dark web advertisement, the hacker is selling more than 240 million records belonging to 130 million clients that includes phone numbers, email addresses, bank accounts and hotel booking details. The total data is roughly 141.5 GB in size.

Chinese cyber-security firm Zibao stated that the data was likely leaked earlier this month when Huazhu programmers accidentally uploaded copies of their company’s database to GitHub.

The Chinese government are increasingly cracking down on the use of cryptocurrencies in the country. The authorities recently banned the websites of more than 124 offshore cryptocurrency exchange desks. China’s largest tech giants Baidu, Alibaba, and Tencent are also actively banning all cryptocurrency transactions and discussion forums on their platforms.

But dark web — accessed through virtual private networks (VPN) and privacy-oriented browsers (mainly Tor) —  is unregulated and mostly out of the reach of authorities. Cryptocurrencies are the primary mode of payment on this side of the internet.

Contrary to common beliefs though, Bitcoin BTC isn’t entirely suitable for anonymity. In fact, some of the largest drug busts on the dark web have been due to the use of Bitcoin for transactions.

China has been attempting to enforce a blanket ban on all things cryptocurrency for the past year or so. While most of the mainstream businesses have towed the line, the authorities have failed to control scams and other illegitimate activities related to the virtual currencies. Perhaps, its latest clampdown could prove more successful than the previous ones.