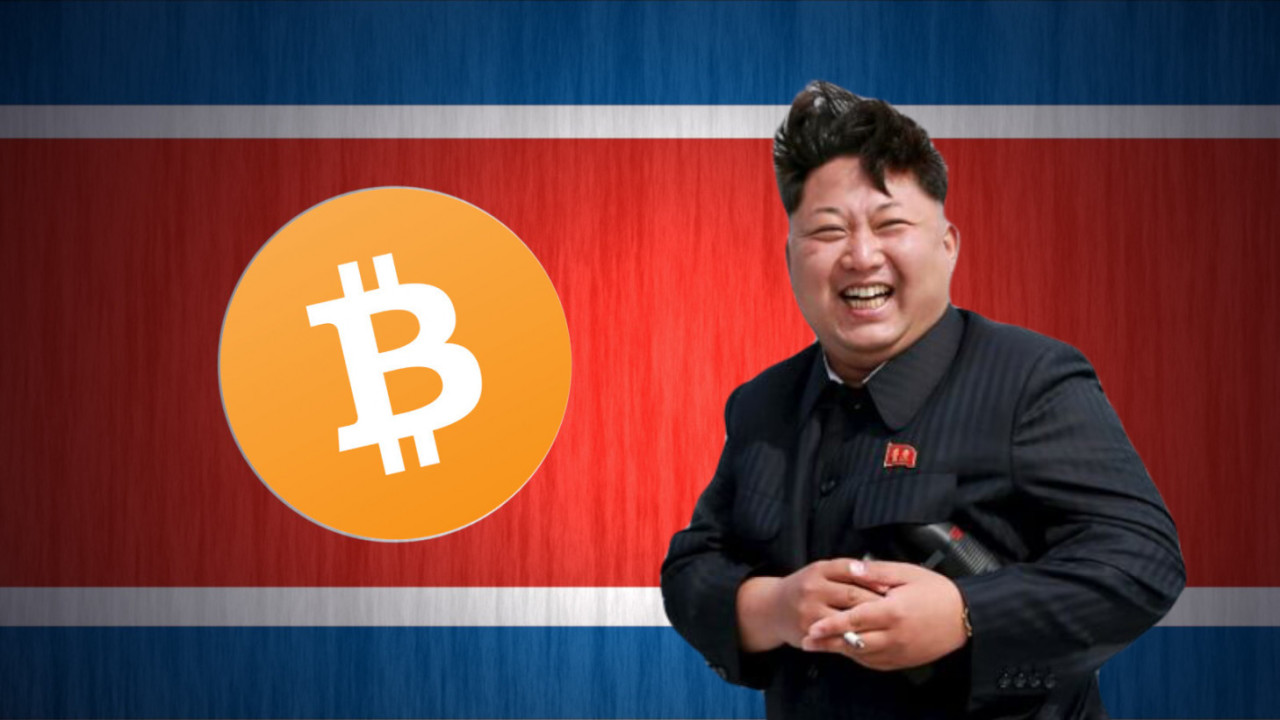 In an attempt to showcase their supposed technological prowess, North Korea will be holding a blockchain and cryptocurrency conference later this year.

North Korea plans to host leading blockchain experts from around the globe during a two-day conference called, the “Korean International Blockchain Conference.”

The event will take place October and last two days, according to Singaporean outlet The Straits Times.

The conference itself will close with a meet and greet between North Korean industry leaders and the experts in attendance. There has been no mention if Kim Jong-Un will be in attendance.

It remains unclear who will be speaking at the conference – or how the event will work, logistically speaking. Factoring in the country’s notorious travel restrictions, there will no doubt be various challenges for international attendees.

An informant told The Straits Times that North Korea are keen to show off their capabilities in the area.

North Korea’s capabilities when it comes to blockchain and cryptocurrency are anyone’s guess. We’re keen to see how this one will play out, especially given the less than desirable state of North Korean tourism right now.

North Korea is gunning to show off its progress in the blockchain field, evidence suggests its citizens might be quite adept at spreading cryptocurrency malware.